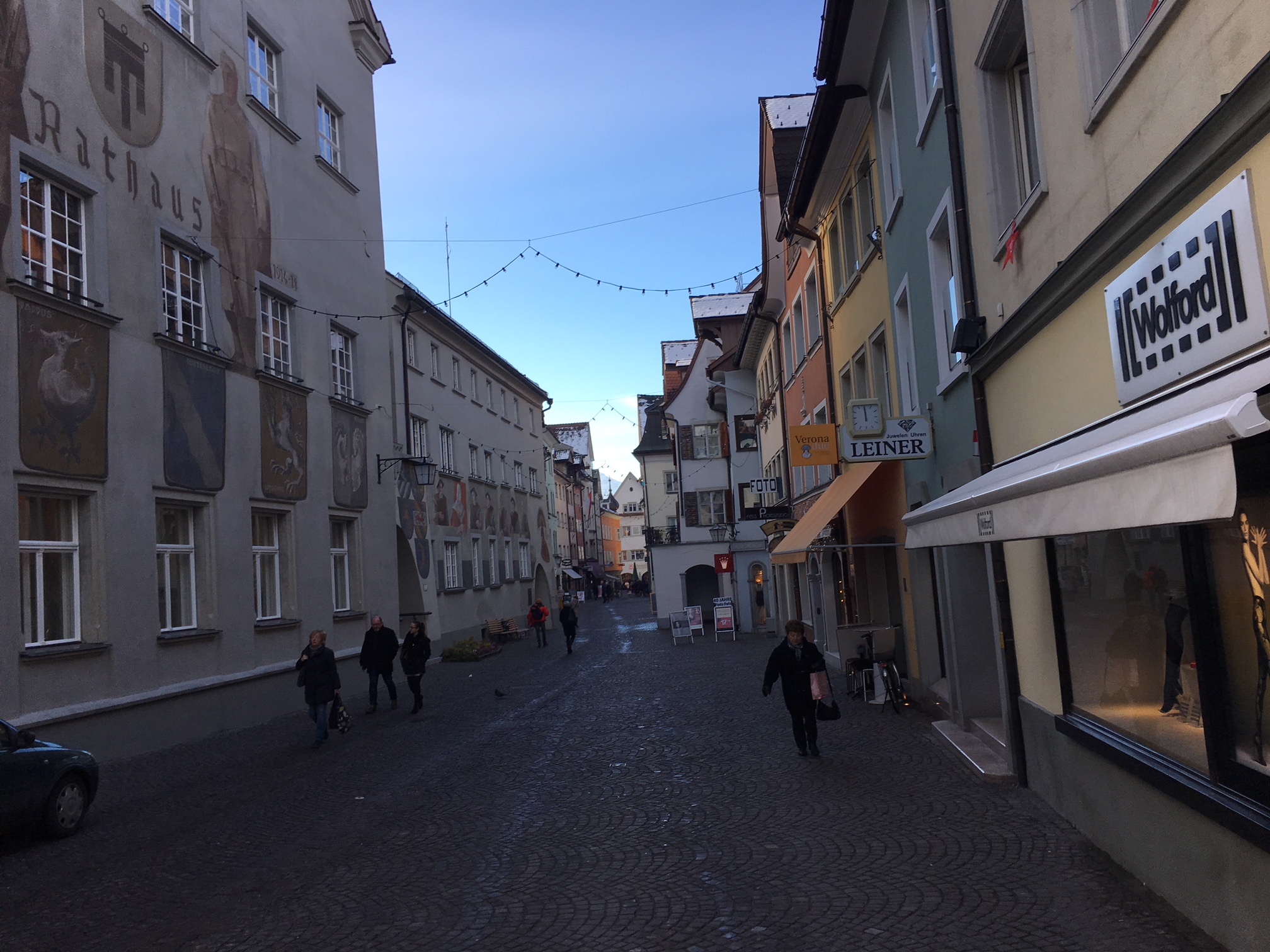 Austria is a beautiful country that has a magnificent Alpine scenery, clear lakes, and breathtaking 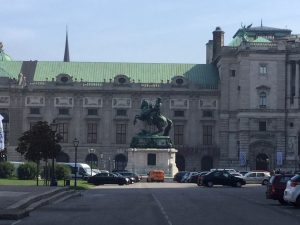 palaces. Its landscape is filled with luscious green trees, gorgeous small towns, and magnificent people. It is known for its special cuisine, mixing Italian, Hungarian, Bohemian, German, and Balkans flavors and cooking styles. Some of its famous dishes include Rindsuppe (beef soup) and Tafelspitz (beef boiled in broth served with apple, horseradish, and chives sauce). Vienna – Austria’s capital – is a musical and cultural melting pot that produced great intellectuals and artists, including Mozart, Beethoven, and Sigmund Freud. Austria offers a strong LGBT scene especially in the capital, but as well in Linz, Innsbruck, Salzburg, and Graz. Flying nonstop from the Baltimore area to Vienna is easy if you leave from Washington Dulles. With Austria’s advancements on LGBT issues, its beautiful tourist attractions, and its businesses that cater to the LGBT community, Austria is a must see country.

Last December 5th, Austria took a major leap for LGBT equality when its Constitutional Court legalized same-sex marriage. Unless its Parliament changes the law, same-sex marriage will begin on January 1st, 2019. Austria currently has stepchild and joint adoption for same-sex couples, LGBT people can serve openly in the military, one can change legal gender. Every year there is a pride parade called Regenbogenparade (rainbow parade) in Vienna’s popular City Hall Square; this year’s is Saturday, June 16th. There’s also a diversity ball, where one night each year modern party culture meets classical ball. The 11th Annual Diversity Ball was May 5th. There is also the Life Ball 2018, whose theme is “The Sound of Music.” It’s one of the biggest AIDS charity events in the world and is set for Saturday, June 2nd (Lifeplus.org).

Many of Austria’s memorable tourist destinations are castles in the mountains. The Hochosterwitz Castle, one of Austria’s most beautiful, is rumored to be the inspiration behind the one we all know from Sleeping Beauty. Its rooms are filled with collections of prehistoric artifacts, paintings, and weapons. A neatly designed railway brings visitors right to it. Krems, another place you’ll want to visit, is a small town with a historic city center, and a pedestrian-friendly layout that encourages exploring and shopping. Krems is also famous for its impressive wine. Eisriesenwelt is a memorable site that has a complex underground ice cave with miles of paths that take visitors through stunning caverns. It is also the location of the Eispalast, a beautiful palace made from ice. For a more urban adventure, Vienna’s inner city has the Ring Road, where numerous landmarks line the road, including the renowned Vienna State Opera House, Academy of Fine Arts Vienna, Austrian Parliament Building, Rathaus (town hall) in Flemish-gothic style, the Urania observatory, Museum für Angewandte Kunst (Museum of Applied Arts), and the famous Hotel Imperial.

Vienna has many LGBT bars for visitors and locals. Village Bar is a trendy gay bar with an exciting atmosphere that offers popular cocktails and plays the latest music videos. Cafe Rifugio is a small gay bar that offers great drink specials and a cozy environment. Felixx Bar advertises itself as the classiest gay venue in town because it is well-established with both locals and visitors. It offers a large selection of wine and cocktails. Mango Bar is a gay bar that is popular with people in their early to late 20s. It plays the most recent European and American hits and has flashy décor with mirrors all around. Cafe-Bar Cheri is a small gay bar that attracts a local crowd. (If you want to get a local’s opinion on tourists’ attractions, visit Cafe-Bar Cheri.) The X-Bar is a small gay cafe that turns into a cocktail bar in the evening – it’s a great place to meet before dancing. The Inside Bar is a gay bar and club that provides a hot dance floor and an easygoing bar to chat. The City Bar is a stylish gay bar that has a relaxing atmosphere that caters to professionals, with age-wise a mixed crowd . With all the LGBT events and tourists destinations Austria has to offer, LGBT vacationers to Europe should not skip Austria. 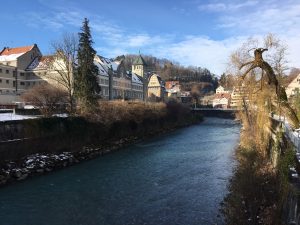 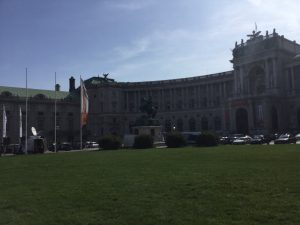 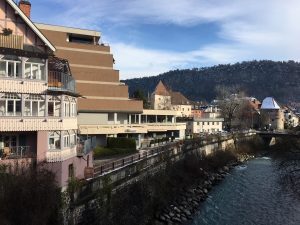 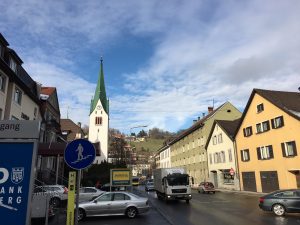