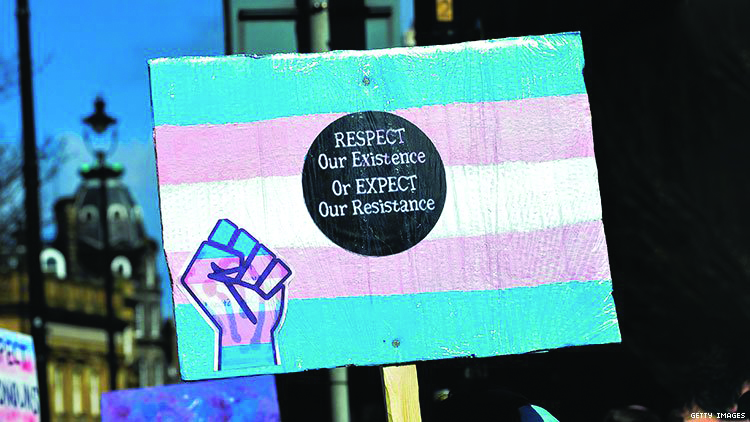 Washington, DC – The Congressional LGBT Equality Caucus today denounced a new rule from the Trump administration that would allow anti-transgender discrimination in homeless shelters. The Department of Housing and Urban Development (HUD) announced the proposed rule last May 22nd, which would roll back protections for transgender people experiencing homelessness by allowing taxpayer-funded shelters to turn away transgender people based on a number of factors, including the shelter provider’s religious views. The proposed rule comes one day after Secretary of HUD Ben Carson assured members of Congress the agency had no plans to eliminate or revise the 2012 Equal Access Rule, which bars federal housing discrimination on the basis of sexual orientation or gender identity.

“As the former executive director of California’s largest homeless services nonprofit, I have personally seen how disproportionately transgender individuals, especially trans people of color, experience housing instability and homelessness. The effects are devastating,” said LGBT Equality Caucus Co-Chair Rep. Katie Hill (CA-25). “While we face a growing crisis across our country, it seems that this administration’s priority is enabling discrimination, instead of getting as many people into stable housing as possible.”

According to the US Transgender Survey, nearly one-third of transgender and gender non-binary people experience homelessness at some point in their life, putting them at risk of physical and sexual violence. Seventy percent of transgender people who tried going to a shelter in the last year were kicked out for being transgender, were physically or sexually assaulted, or faced another form of mistreatment because of their gender identity. (LGBT Equality Caucus press release, May 29th, 2019)