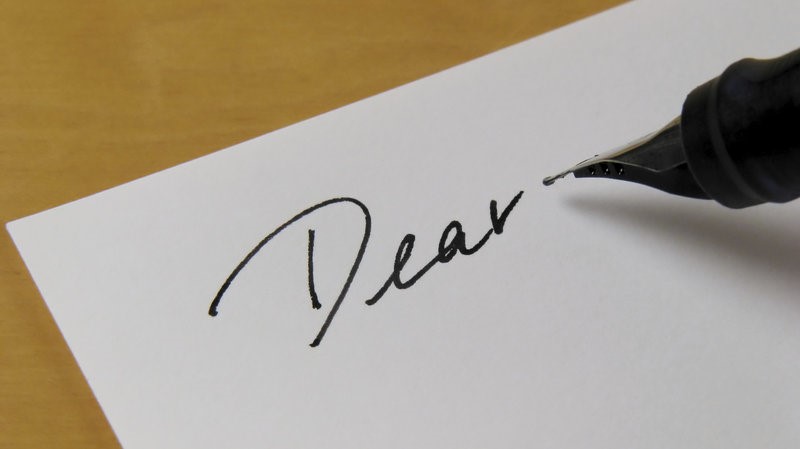 When I came out (three times!) my parents were immediately supportive. Support is easy, love is easy. Unconditional love of a child and understanding that child are profoundly different. Teenagers today have a vast wealth of information and resources available with one click. When I was first trying to figure out myself, I spent hours on an extinct chat-advice site with other people just as confused as myself. Dial-up connection, way too much Mountain Dew, and my teenage angst, furiously scrolling in the hopes of making sense of everything within my brain. The information scope of today is beyond what 15-year-old me could have comprehended.

I am queer. I am a writer and advocate. The terminology is as commonplace for me as my morning coffee. I also make a point to stay current. I am aware that the labels we assign for ourselves are as complex and diverse as they would be on a planet with over seven billion people living on it. If you’re not a parent, you have no idea how time-consuming it is to not have to keep track of your entire life, but also your spouses AND your kids’ lives as well. My mom had enough trouble with three of us. My brother and I were into almost the same things and we were rather open teenagers with our parents.

The biggest question in my inbox is some variety of “How do I support my trans kid, when it’s not that I don’t support them being trans? I don’t know what the right thing to do is.” Leading up to the start of school, I was doing multiple calls with confused parents trying to make sure their kid is called the right name in school, and what to do if they’re not – or worse. Parents who, until their child came to them with their revelations, had not considered the possibility, and so their knowledge of trans people is the same as my knowledge of transcribing Egyptian.

What I’ve found, during these informative sessions, is that for all the knowledge these parents are rightfully searching for, what they really need is an affirmation of their own. So to the parents that lie awake at night wondering how their trans or non-binary child is going to fare in the world and how they can be the best parents. You are. You are doing everything right that you can. Your child has been carrying and struggling and coming to terms with something about themselves that you might be blindsided by, or had notions but still nothing concrete, and your love for them is so important. There are thousands of kids who would trade their bigoted, cold-hearted families for loving confused ones.

Your teenager will never let you hear the end of mistakenly saying their old name, or introducing them as your son and not daughter, but as a 31-year-old man with two siblings, I know it isn’t intentional. My own parents have kind of just added Asher into the mix of names they shout when they’re trying to get any of our attentions. I know you don’t mean to misgender them, you’re trying to do your best and it’s a learning curve. You called this baby of yours one name for X years and now you’re re-learning a name you have been saying since before your child had their first cry. The patience of a teenager might not be the greatest, but soon they will remember how hard you tried and how quickly you worked to beef up your own understanding of your child.

The world can be a cruel, cruel place. When I feel that bearing down on me, I remember how much I mean to my family. My loved ones make the cruelty sting less. Never forget what the love for your child will carry them through in their future.