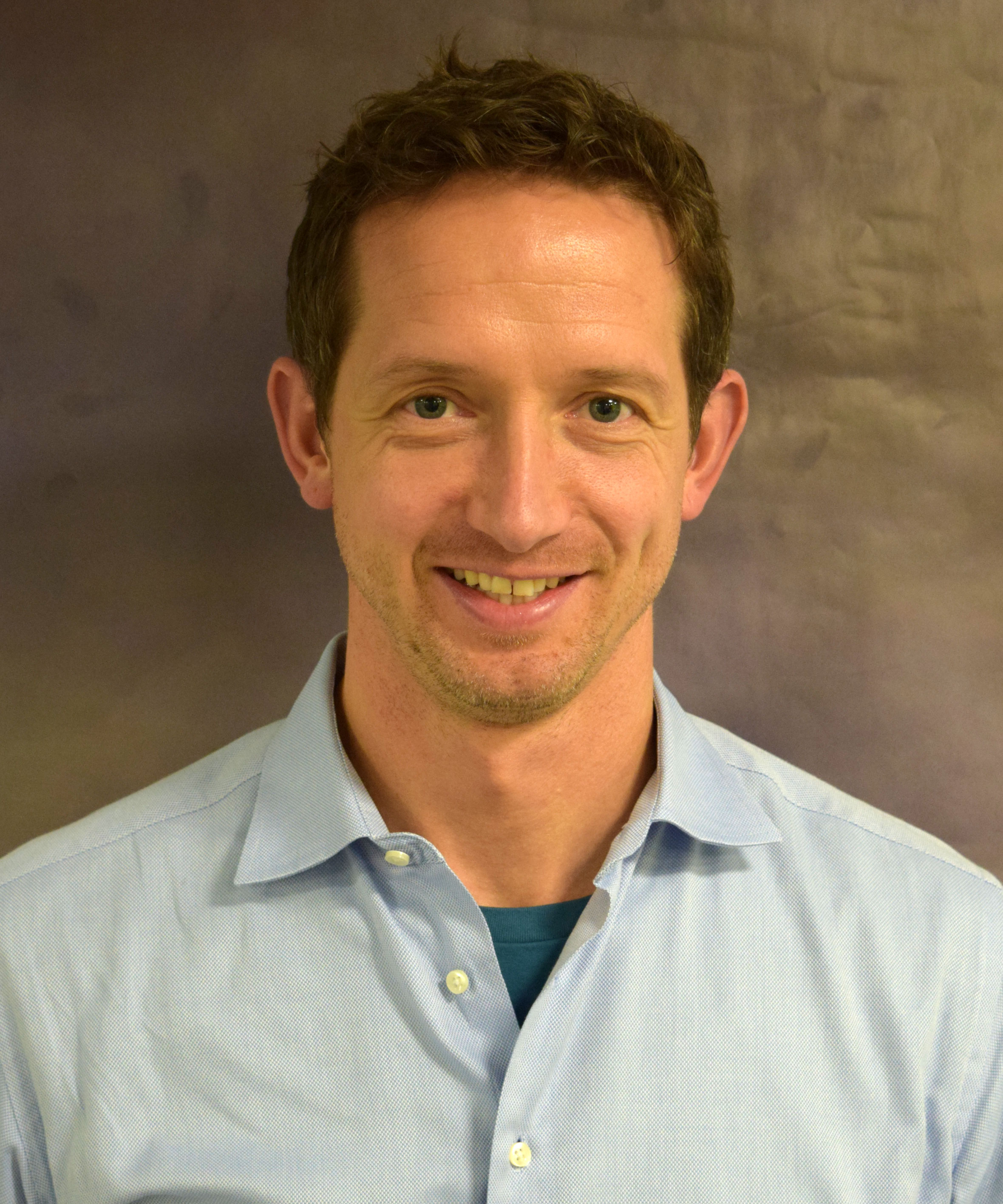 World AIDS Day will be commemorated locally in a special event on Nov. 30 at 9 a.m. at the Baltimore War Memorial. In addition to remembering those who have battled HIV and AIDS, the ceremony will be a call to action for testing and treatment, and a platform to debut the U=U Campaign in Baltimore.

Ahead of World AIDS Day, we asked Dr. Sebastian Ruhs, director of Chase Brexton Health Care’s Infectious Diseases Center of Excellence, for an update on the status of HIV and AIDS in Baltimore.

Overall, how would you describe the state of the fight against HIV/AIDS in Baltimore? Where is progress being made, and where is more effort needed?

Nationwide, we are seeing a decrease in the number of new HIV infections. While we are experiencing that same trend in Maryland and in Baltimore City, our state still has one of the highest rates of HIV in the U.S. The majority of new infections are found in men who have sex with men. But about one-third of new HIV diagnoses in Baltimore are made in people who acquired the virus by heterosexual contact. Also, the age of diagnosis has shifted downwards. The majority of new infections are in the age group of 20 to 29. Not much change has been seen with regards to racial disparity. African Americans still comprise 80 percent of new infections. Significant progress has been made, despite the opioid epidemic, in people who get infected via drug use.

Bottom line: overall good progress with declining numbers. But we need to focus more on groups that are still highly affected, which are MSM and especially young African American MSM, and also need to get more awareness into heterosexual communities.

How aware are your patients of pre-exposure prophylaxis (PrEP), and how do they view it?

The number of people on PrEP is increasing every month. But the uptake is not as fast as it should be and could be. Awareness of PrEP in the population is still not great. PrEP is proven to be very effective preventing new infections with HIV. PrEP is being covered by most insurance plans and the company that makes PrEP has a great co-pay assistance program to make the medication affordable even to people who usually have high deductibles. Overall, I am very happy with the development of PrEP, but there is still a lot of work to be done.

What is the U=U Campaign, and what does it mean to someone who is HIV+?

U=U is one of the greatest campaigns of the last couple of years because the message is so clear and positive. It stands for Undetectable equals Untransmittable. What that means is that scientific research has shown that HIV-positive individuals, who are on medication with an undetectable viral load, cannot transmit the virus. The CDC has released a statement agreeing with the results of that research. U=U is an amazing campaign educating the public that people with HIV can live normal and healthy lives, have kids and families, and do not have to worry about passing the virus on to their partners. There is one caveat though: the studies leading to those conclusions were done exclusively with monogamous gay and straight couples. We have to be very careful applying the same conclusions to people with frequently changing sexual partners since STIs and other factors have to be considered.

On World AIDS Day, what message would you like to share with those affected by HIV and AIDS?

The theme for World AIDS Day 2018 is “Know Your Status.” More than ever, this theme is extremely important. For consecutive years we have seen decreasing numbers of new infections all over the US. But in order to continue that success we need to create more awareness, decrease stigma, and encourage people to get tested. HIV testing and everyone knowing their status is key in order to make healthy choices regarding treatment and prevention so that everyone can protect themselves and others.

HIV has become a very treatable disease. Medication can be as convenient as one pill once a day with minimal to no side effects. The life expectancy of those affected is essentially normal and we know now that people with HIV and an undetectable viral load can’t pass the virus on to their beloved ones. Don’t live with stigma. Live with pride!