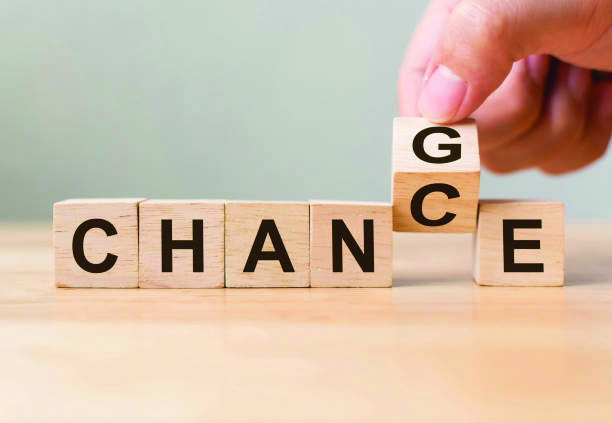 Change is an inescapable part of being human. Whether it is little changes, like expanding one’s taste in food or music to outside of their normal go-to, or even a big change, such as moving to a new city, all changes impact us differently. I have friends who have up and moved cross-country with what to me seems like minimal planning, and completely thrived in their new surroundings. The phrase “creature of habit” does not do me justice. There was a week straight where I ate Burger King for every meal, and while I am not proud to admit that, it serves my point. If something is working, why change it? Even if something is irking me to my core, if I can avoid the uncertainty that is change, I will grin and bear it. A little under a year ago, I finally hit a wall with something that had needed to change for many months prior. While the phrase toxic relationship is something that is often used to describe a bad romantic relationship, and sometimes a friendship or familial relation, there are also toxic workplaces. There are many kinds of toxic work environments and the specifics of each are irrelevant. What matters is that if your job physically impacts your ability to live and exist outside of work; it is no different than a toxic partner or friend.

I would wake in the middle of the night to a blinding, sweat-induced panic. Literally me, shooting up out of bed in a frenzy that something was misplaced or incorrect. Spending all of my morning prior to starting my shift pacing with stomach-flipping anxiety, just waiting to arrive and be screamed at. I do not care what you do for a living, being screamed at in the same way that one scolds a child is belittling and has no place in a professional setting. To be promoted to management just to realise that now means that everything that can and will go wrong is not only your fault, but also futile to fix because you both have zero authority and the expectation that your boss does not want to be bothered with things.

My friends and family were a constant source of the phrase “just quit.” It seemed so easy, I watched countless people leave that exact place of employment, and when I would run into them on the street after, it was always the same. They did not just tell me they were happier on the other side, it was streaming from their pores like rainbows in a Lucky Charms commercial. But they all had the benefit of a license that matched their face and identity. I did not. There were times that I would update and polish my resume, just to balk at a call-back when I realised the ID / transgender conversation would have to happen.

Ultimately when I finally had enough and decided to leave, I did so without a contingency plan, and that anxiety was nothing compared to the weight I felt lifted off of me when I realised, I would never again wake to a passive-aggressive text or worse, passive-aggressive group text. I am proud to say that I no longer wake up with a lump in my throat after having mini nightmares of things being wrong. I spend my commute to work daydreaming, and not fighting the urge to pull over and throw up or drive off a cliff. The immovable force of change has paid off for me in that I am now almost at my anniversary in my new career. Whether it is wanting to change a hairstyle, try a new restaurant, move across country or leave an unbearable workplace, the fear of change is only limiting ourselves. The sky might not always be the limit, but there’s always a greener pasture waiting if we would just allow ourselves to be at the mercy of change.