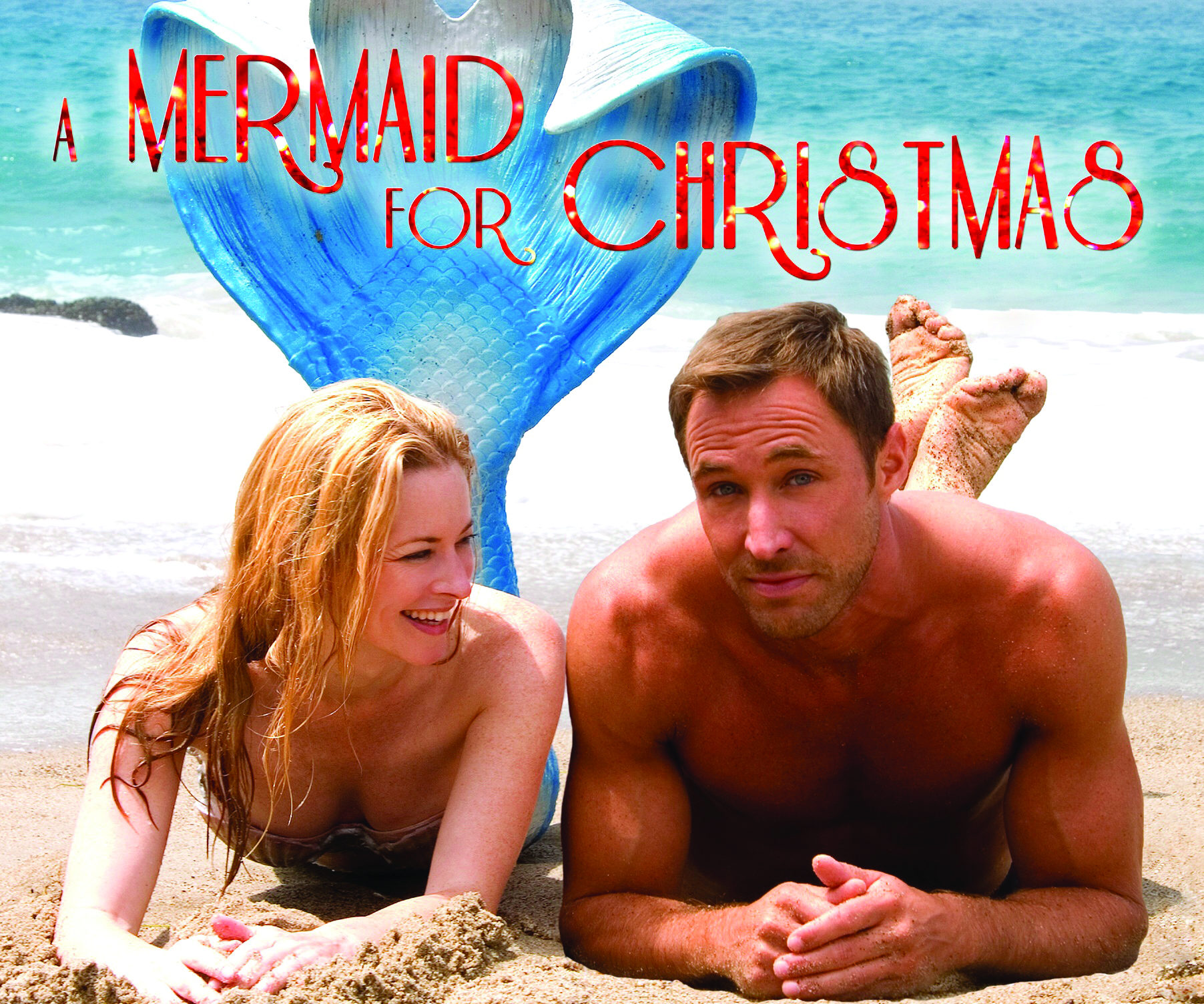 Swimming ashore just in time for the holiday season, A Mermaid for Christmas (available now on Amazon Prime) is a tale that combines classic Christmas themes with an escapist fantasy element. Starring “Days of Our Lives” alum (Rex Brady) Kyle Lowder, A Mermaid for Christmas is a charming, thoughtful, and sometimes humorous tale in the tradition of Beauty and the Beast combined with a dash of Greek tragedy. Lowder recently chatted with Baltimore OUTloud. 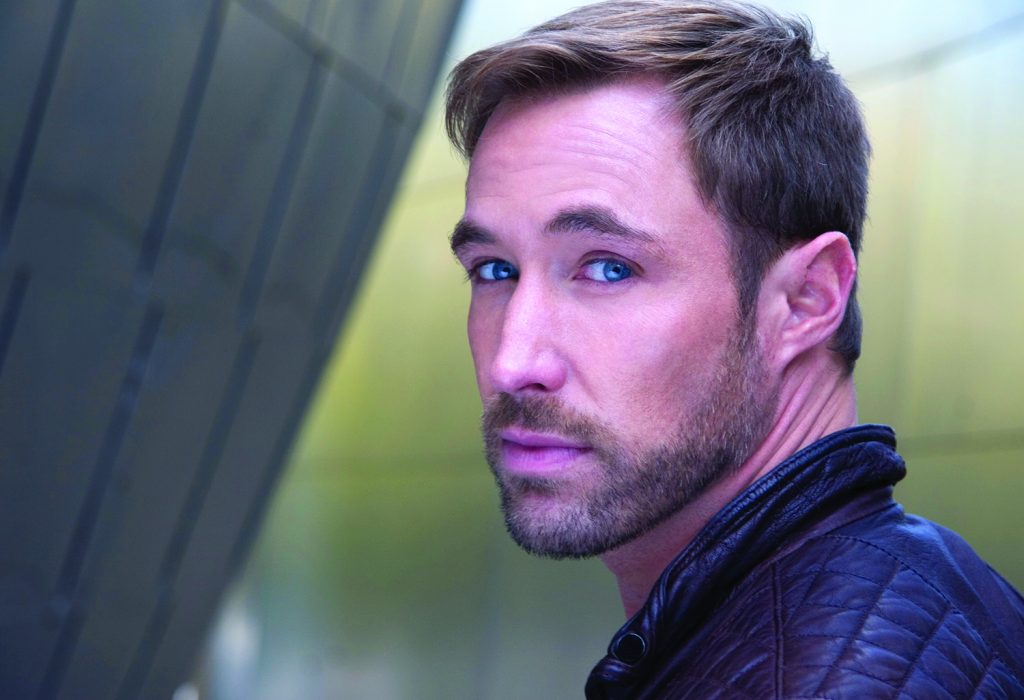 “Not to sound cliché,” began Lowder, “but our goal was to make a whimsical, feel-good film for the holidays. The film brings forward all this beautiful fantasy and magic which is part of the holiday season. We also have the heartfelt aspects of falling in love, new beginnings, and a family coming together and overcoming challenges. The third thing the film provides is, that in the midst of this whimsical fantasy and feel-good comedy, we instill a message on the importance of being selfless. That’s something that is relevant, not only around the holidays, but all year round. That message to give selflessly is something everyone can take away from the film.”

Not only starring in the film, Lowder also served as an executive producer on the project, along with Michael and Barbara Caruso (Winterthorne, Ladies of the Lake). “One of my longest friends and business partners, Michael Caruso, came up with the idea and the script. Obviously, he had me in mind to play the role from the get-go, but he was writing it knowing it was outside my comfort zone as an actor. I’ve always been more on the serious, dramatic side. What many people don’t know is I’m lot like the character of Travis in the film. I don’t really take myself too seriously, and I’m actually a ‘dork’ for a lack of a better word.”

Lowder, whose natural performance shines in the film, continued, “[Caruso] wanted to write a role for me to showcase a lot of the aspects that are really ‘Kyle’ but do it from an acting viewpoint where millions of people would see it. He knew [the role] would be uncomfortable for me because I usually play characters that have serious sex appeal or have a dramatic side. I’m glad that he was writing this for me because he said, ‘People need to see this side of you personally and professionally.’ This role really pushed me outside of my comfort zone and allowed me to showcase my vulnerability as an actor.”

With the launch of this performance, 2020 is just beginning to ramp up professionally for Lowder. “I’m currently working on a film, probably one of the biggest projects I’ve ever worked on, with actors Eric Dane (Grey’s Anatomy), Peter Facinelli (Twilight) and Teri Polo (Meet the Parents) – all three very well-known, talented actors that I’ve been a fan of for years. I’m playing a lead role in that film, which is called The Ravine, and we just wrapped shooting in New Orleans. I also have a major feature film involving vampires, where I play a lead vampire role coming out in 2020, as well.” Lowder said, “It’s all very exciting. There are some roles that will showcase sides of me that people have never seen before.”