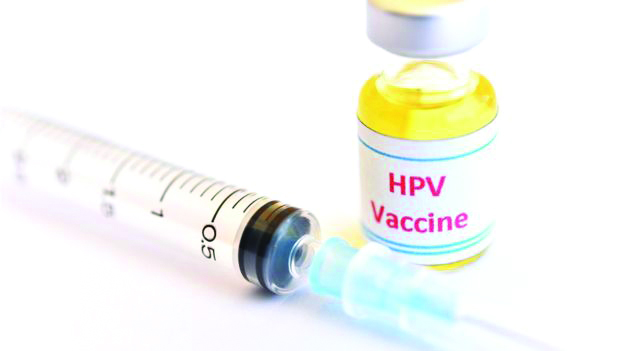 New Brunswick, New Jersey  Young sexual minority men  including those who are gay, bisexual, queer, or straight-identified men who have sex with men  do not fully understand their risk for human papillomavirus (HPV) due to a lack of information from health care providers, according to Rutgers University researchers. A Rutgers study, published in the Journal of Community Health, examined what young sexual minority men  a high-risk and high-need population  know about HPV and the HPV vaccine and how health care providers communicate information about the virus and vaccine.

About 79 million Americans are infected with HPV, with about 14 million becoming newly infected each year, according to the Centers for Disease Control and Prevention. As a sexually transmitted infection, HPV can lead to several types of cancer, including anal and penile cancer, and is particularly concerning for sexual minority men due to the high prevalence of HIV and smoking in this community and the low HPV vaccination rates overall among men. Particularly in light of the decades-long focus on gay mens health care as HIV care, there is a missed opportunity for HPV prevention in the community, said study co-author Caleb LoSchiavo, a doctoral student at the Rutgers School of Public Health.

The researchers analyzed interviews with sexual-minority men in their early 20s in New York City and determined they knew little about HPV infection  including transmission, signs, symptoms, and cancer risk  and vaccination. They also found that the men did not prioritize HPV vaccination due to the incorrect perception that HPV is an issue that exclusively or primarily affected women. Everyone who is sexually active  regardless of gender, sexual orientation, partners genders, relationship, or marital status  should talk to their doctor about receiving the HPV vaccine to prevent a future generation who may develop HPV-related cancers, such as cervical, oral, and anal cancer, as we have seen emerging in Baby Boomers and Gen-Xers, said Perry N. Halkitis, Rutgers School of Public Health dean of the study. (Seattle Gay News at Sgn.org/sgnnews48_07/page3.cfm)