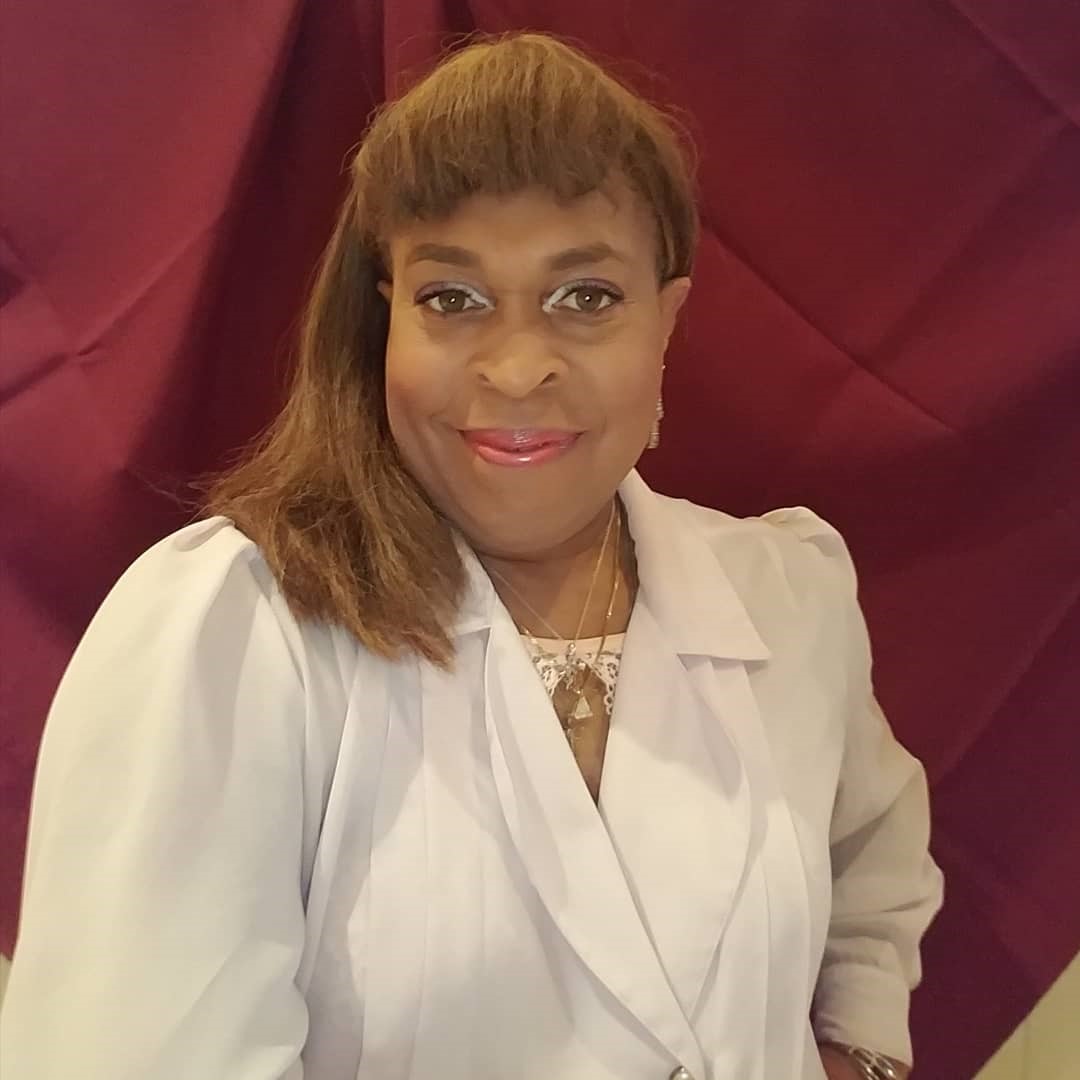 The question I ask myself and other Transgender people ask too is will our spouse ever find our clothes that we are dressing in clothes of the opposite sex. Crossdressers even ask themselves that same question: “Will my spouse or partner find my clothes. The last thing we want is that our partners to think we are cheating on them when we are not. Things I will tell you in this article only relates to me. I am sure that some of you who are Transgender, or a Crossdresser can and will relate to what I am about to write. Your spouse or partner will be wondering about whether you are Transgender or a Crossdresser if they are reading this, but please do not start questioning them.

So, my story starts off like this, when I started dressing from the age of 13 util I finally understood who I was as a Transgender woman, 40 years later, I was hiding my clothes everywhere. My tag line and my TEDx Talk is and was “40 Years and Wandering No More”. I am going to start off in 1989 when I got married for the second time to a wonderful and beautiful woman. I had stopped crossdressing almost a year before getting married to her, thinking I had kicked the habit. I really thought at that time getting married I was done with this lifestyle of crossdressing. A year into my marriage I could not stand it anymore and I started dressing again with my wife’s clothes. Later as the weeks, months went by I started buying my own clothes again from the thrift shops. My big problem now was where in my apartment, and later in my home would I be hiding my clothes, which was a challenge.

When we lived in the apartment at first, I could only hide my clothes in the trunk of my car. In my home later that we were renting I had a couple of places as well in the trunk of my car. I was able to tuck them in a gym bag and place the bag all the way in the back-placing things in front. I also hide clothes in the spare tire area in the trunk. In our new home I found a place in the basement in the furnace area. Later my stash of clothes got to be so much I had obtained a medium to a large box. Later, with certain clothes I would hide clothes inside of my dark shirts, and suits on my side in our shared closet. I would even hide my panties in the pockets of my suits or barely worn pants as well. I know that was a gutsy move hiding then in the closet, but when you are obsessed in something you will do anything. I would even switch out summer and winter clothes and placed in the attic knowing she would not go up there. So, when I hide my women’s clothes, I always had to think and know where she would not go. There were a couple times my ex found my panties that I had washed and left them in the dryer. So, no matter what, I was always wondering and worried if she would find my clothes. My ex did question me about the panties, saying she felt I was still dressing. When she did question me, I always deny it. She knew I was not telling the truth, but I just kept saying I was not dressing anymore. The one thing she would always throw up in my face when she thought I was dressing was, “You would make an ugly woman”. All I can say to her is, “Look at me now baby”!

You can find my talk when you Google my name. You can email me at kkholmes@kkholmes.com or visit my personal website at http://www.KKHolmes.com  In my next article I’ll talk about “Making A Difference is My Mission”. Until then Shoot for the Moon and even if You Miss, You’ll Be Among the STARS!