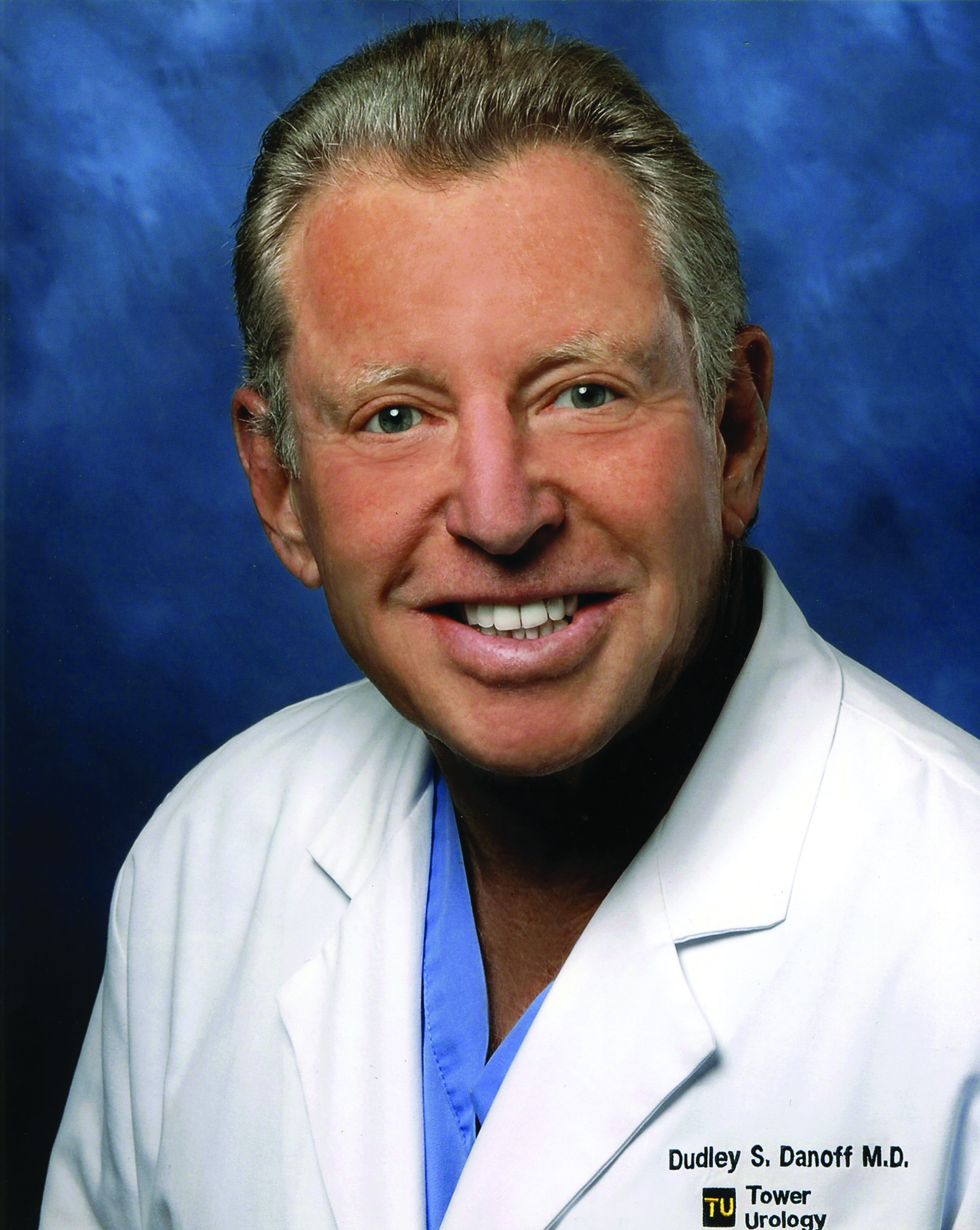 Over the past decade, the gay community has come out of the closet – and by extension, I have seen more openly gay and bisexual men in my urology practice in recent years. I’ve been pleased to see that these men’s willingness to be open about their sexuality also makes them more willing to talk about their health concerns. So what do gay men ask about when they visit their urologist? In my experience, the most common questions are the same for all men regardless of sexual orientation – erectile dysfunction, prostatic obstruction, and prostate cancer.

Erectile dysfunction (ED) is the single most common issue my patients worry about. Why, they ask, does it get hard on Mondays and Wednesdays but not on Tuesdays and Thursdays? The most common causes of ED are performance anxiety in younger men and atherosclerosis, which narrows the blood vessels, in older men. No matter the reason, “magic pills” like Viagra and Cialis are almost universally helpful, and taking them is not a sign of weakness. Although these are not drugs of desire, they will certainly help with your performance.

ED pills are safe in and of themselves, but it can be dangerous to combine them with other drugs. Unfortunately, ED drugs and narcotics are often abused together in the gay community. The combination of these drugs can result in serious cardiac or neurological problems and is also associated with the spread of sexually transmitted diseases, including HIV and AIDS. Men who take nitroglycerine for coronary artery disease should avoid ED pills, and men taking medication for HIV infections are extra sensitive to the effects of oral ED pills and should therefore discuss the safest dosages with their doctor.

Another common urologic concern among older men is prostatic obstruction, also known as benign prostate hypertrophy (BPH). This frustrating and sometimes painful condition occurs when the prostate enlarges with age to the point that it obstructs the flow of urine from the bladder. The telltale symptoms include more frequent urination (especially at night), incomplete bladder emptying, and dribbling. If you experience these symptoms, your physician can perform a series of examinations in-office and determine your best treatment option: medications, microwave therapy, or a prostatectomy.

The third health concern all men share is prostate cancer. Though the US Preventative Services Task Force has relaxed its prostate checkup recommendations in recent years, I urge all men over forty years old to get an annual digital rectal exam and a PSA (prostate-specific antigen) blood-screening test. The PSA test is the best way to make an early diagnosis of prostate cancer and increase your odds of beating this disease. Though bringing up the subject of cancer can feel scary, asking for a PSA screening is one of the best ways you can protect yourself.