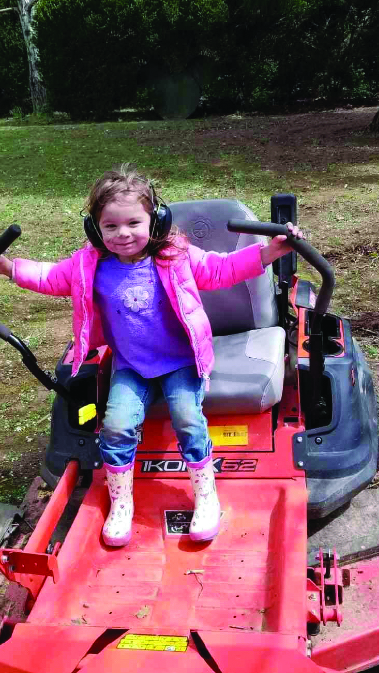 I am so tired of parent shaming, I might have to explode. What gives someone the right to criticize other people’s parenting styles? Who makes these rules that people seem to want to enforce at random? I’ve never seen the list and I’ll bet you haven’t either.

Today was one of those days when the parent shaming statements were too loud to ignore. Someone didn’t like the way a four year old was dressed. His parents must be horrible. I saw the kid wearing shorts, shirt, socks, and shoes. He was dressed. End of discussion. Someone else didn’t like that a child was riding in a stroller instead of walking with his mother. Maybe that kid has a medical or behavioral condition and the stroller makes it possible for him to go for a walk.

A third person complained about how and where a baby was being fed. I don’t know about your babies, but my babies usually demanded food when they were hungry. So, we fed them. They didn’t wait until they were seated at a cloth-covered table, impeccably decorated, and the first course was served. They wanted their bottles when their little tummies were hungry. And, heaven forbid we have a preschooler with a meltdown. The looks people give parents whose child is overwhelmed would crack diamonds.

Parenting is hard enough without other people weighing in on the hows, wheres, and whys. New parents feel the criticism very deeply. Parents of children with special needs often feel like they’re climbing uphill, even without the added burden of someone else’s baggage to carry. Even experienced parents have bad days with their kids. We make the decisions we need to make and do the things we need to do to get through the day. Why do we make it our goal to put each other down?

I recently found out that Universal Studios Theme Park has a training program for all employees. They are provided with awareness of special needs and how to appropriately respond. And, they are finding that it makes a difference.

One family reported that their autistic child had a meltdown when finding out, after waiting in line, that a ride was closed due to a mechanical problem. Autistic kids don’t do well when their expectations aren’t met. So, after a long wait, this child was not able to process the disappointment and he fell apart. To most people looking on, it appeared to be a tantrum. To the parents, it was agonizing as people stopped to watch or gathered around. They were frantic as they looked for a safe place to remove their child.

Suddenly, a Universal employee was at their side. She got on the floor with the child and talked softly to him. She spoke positively and acknowledged his fears. She told him that she’d be disappointed, too, and that if he needed to cry, he should go ahead and do it. From the floor, she encouraged bystanders to move on so that the child could have some privacy while he struggled to get control of his emotions. She helped when it was appropriate, yet allowed the parents to tend to their son.

When emotions were calmer, the parents talked to the employee. They were very impressed that she responded as quickly as she did and was so appropriate with the situation. Where other businesses might see the child as a distraction or a risk, Universal made it clear that this was just a moment in time and with the right response, could be managed without incident. The boy recovered control of his emotions. The bystanders went on with their day. Universal went back to its business. The parents didn’t feel embarrassed or like an inconvenience. And, the family went on to have a great day at the park.

The next time you’re tempted to criticize someone else’s parenting, think about the last time you struggled. Would you want someone criticizing you or embarrassing you in a public place? Think about what may have happened to get that family to that particular place in time. Maybe that tantruming toddler has medical or mental health issues that prevents him from correctly responding to the stimuli around him. Maybe she’s dressed that way because it makes her feel powerful. Maybe that parent hasn’t slept in several nights and this is the first chance they’ve been out of the house in a week.

Maybe there is any one of a million different reasons why that situation is happening. And maybe, just maybe, that parent could use a little support or reassurance. So, be the one who says, “You’ve got this” or “I’ve been there.” Be the one who offers assistance or a smile. We’re all struggling to do right by our kids. Let’s do what we can to make it a little bit easier.