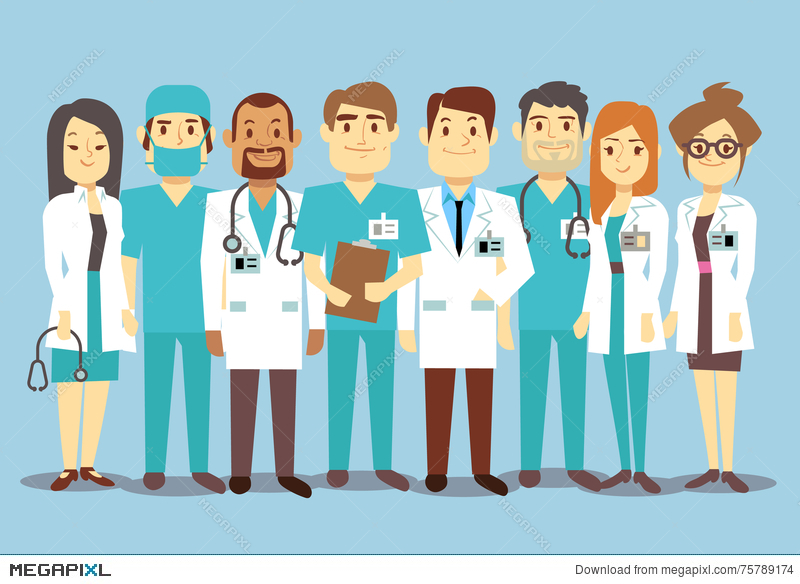 Over the years, I have spent a considerable amount of time dealing with specialists. Doctors, therapists, psychologists, psychiatrists, you name it, I’ve been there. However, it never ceases to amaze me how much most professionals push aside the advice of a child’s parent.

Last week, I had a meeting with my son’s psychiatric treatment team. He has severe mental illness and has been living in a psychiatric hospital for months after he attacked one of our teenaged daughters with a knife. Our daughter is fine. Our son is not. He continues to struggle with his diagnosis. Medication has not proven to be a good answer. So, although he takes quite the cocktail of pharmaceutical treatments, it really doesn’t take the edge off.

Last week, I had my first face to face meeting with the professionals in his life. We’ve had a few telephone meetings, which never seemed to go well. They would ask questions about things that were trivial. They never asked about his past or his habits. They seemed to have no interest in prior diagnoses and treatment. And not once was the question about prior medications raised.

Now, I know what some of you are thinking. They got all this information from his medical records, right? Nope! Because he is adopted, his medical records from his placements prior to arriving in our home were made unavailable. I couldn’t even get them when we adopted him, which by the way, is not necessarily legal. But, I was part of his life since he was eight years old. Even though he was a teen when we adopted him, we knew him, knew his treatment, and can talk to his history.

And last week, the hospital finally let that happen. I had pages and pages of information to share. At first, the staff got angry that I thought I could school them on how to do their jobs. But, once I started talking and they realized I had been dealing with his behaviors for well over a decade, they started to listen. And then, they took notes. Lots of notes.

The behavioral psychologist kept saying things like, “Now it makes sense!” She realized she had been approaching things without a basis of knowledge. So, many of their assumptions were incorrect. They couldn’t figure out why typical treatment didn’t work for our son. Once I put it all on the table, the pieces started to come together. I left the meeting feeling good about what had transpired. I was hopeful that we were on the path to better treatment for him.

Then, just two days ago, we had a little incident. I was at work, early in the morning, when my phone rang. It was a friend of mine who is also a behavioral psychologist. She works at our son’s local psychiatric office. Apparently, our son called there and left a message for his former case manager saying that I was ill. He was scared and didn’t know what to do. The case manager called my friend into her office, asking if I was okay. Did I need help? And, most of all, asking her advice on what she should do. So, my friend called me.

She was scared that something had happened. Instead, what resulted was that we realized that this was another one of our son’s games. Part of his normal reaction is to try to gain control. He had been calling me repeatedly, which is against the rules. So, when I stayed with the rules to only answer the one allowed call per day, he decided to stir the pot by calling other people and getting them upset. Well, it worked – for about an hour. He is no longer allowed to make unsupervised phone calls. He is not happy about that decision and started acting out – violently.

The staff was finally able to recognize the connection between his need for control and his violent reactions. Hopefully, now that we are all on the same page, our son will start getting the targeted care he desperately needs.

Advocating for your children is one of the most important roles as a parent. We know our kids better than anyone. If you don’t like the way a professional is treating your child, get a second opinion, or even a third. Make your wishes known and explain your reasons. They may be the professionals in their fields, but we are the professionals with our own particular children.