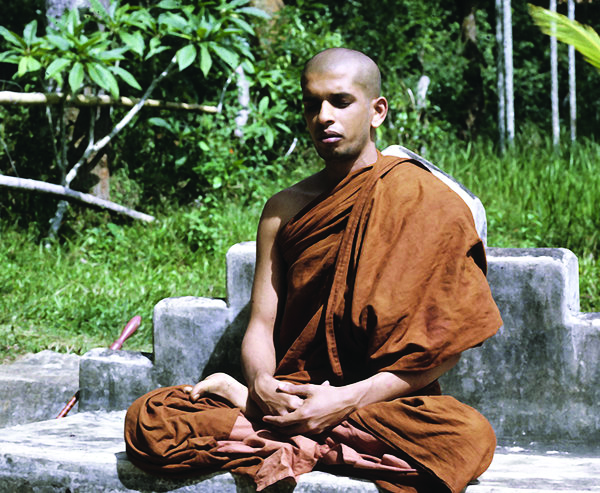 On a road trip back from Virginia, I listened to an interview with Juliete Funt, CEO of White Space at Work. I had listened to her about a year ago, but listening to her a second time reminded me of the importance of White Space, at work, and at home. What is White Space? It can be defined as a strategic pause between activities. It can be as short as a few seconds, to as long as a few hours. “These thoughtful pauses laced throughout the busyness of the workday are the oxygen that allows everything to catch fire,” says Funt.

White Space can be recuperative, she contends, to help reboot your exhausted brain and body. It can also be constructive – this is the time spent driving business results through introspection, strategy, and big-picture thinking.

The workday is usually full of back-to-back meetings. In meetings and between meetings, phone calls, texts, and emails are coming. Our brains are usually on overload from all of the stimuli coming at us. Activity is one of the thieves of our time. Imagine if instead of taking a call, returning a text or email, while walking from one meeting to the next, you did nothing but walk to that meeting. The activity of looking up and out in and of itself could be an example of White Space. It also sets a great example to others that is okay to turn off even if just a few seconds.

Is it any wonder why most of us feel overwhelmed and wiped out at the end of a work day?

While easier said than done, some tactics I’ve heard of or have attempted to implement for myself, to build in more White Space time have included

I’ve also been known to leave my phone in my office while in meetings away from my office to eliminate distractions. That one was a bit tough as for the first few times, I found myself worried and wondering about what I am missing while I’m away from my phone?

During the interview, Funt talks about the phenomenon of mobile-phone use while at home – texting, emailing, playing games, etc. and the toxicity of information overload to our brains. I immediately thought “guilty as charged”! In my own life, there are times the television is on, we’re playing games on our phones, and we’re attempting a conversation. I will confess to missing the major plot line of the television show, and half listening to what is being said to me, because I’m trying to find the best word in my multiple “Words with Friends” games. The same distractions we seem to have at work do find their way to our homes, and probably more by choice than not. That story and the one statistic above about emailing during dinner really resonated with me – I see many opportunities to introduce more White Space into my life. Hopefully, you’ll take a strategic pause yourselves, and look for more opportunities to slow down, and at the same time, more productive.