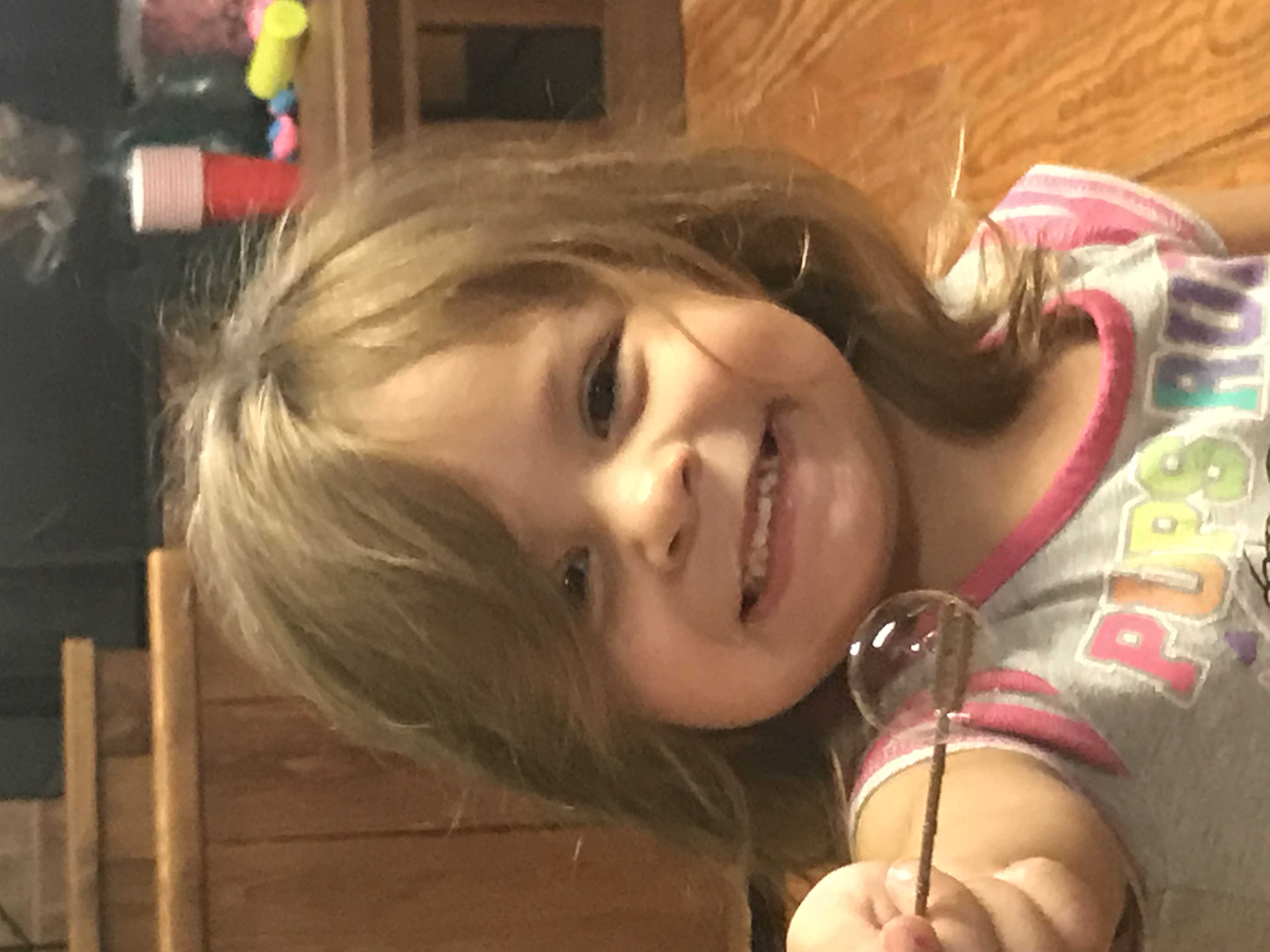 I’m having one of those weeks where I can’t seem to get anything done because a million emergencies get in the way. Of course, they’re not real emergencies to most people. They’re emergencies in the eyes of one or two people only. And, it’s wearing me out. I’m exhausted – both mentally and physically.

For example, my dad owns a condo in Ocean City. This weekend was the fall condo meeting. He isn’t comfortable going on his own and I’m on the board of directors for the condo association. So, my dad, my son Alex, and I went to the beach. Sounds like a great time, right? It should have been an enjoyable long weekend at the beach. But, my dad is dealing with the early stages of dementia, so it can be challenging taking trips with him. In addition, he is hard of hearing, has cheap hearing aids, and always forgets his batteries.

The entire trip to the shore was awkward. He couldn’t hear us and then he’d make weird comments. He asked several times about the date for Halloween. He couldn’t hear my response and kept asking if it was the 21st. I finally showed three fingers, quickly followed by one finger and I said, “31st.” Then, he got it, it’s the 23rd. He was happy with that answer. My son just grinned.

My workload dramatically increased in less than 24 hours, so as I drove to the beach, I knew that I would have work to do while there. Three new projects required scheduling and planning. Two of the deadlines are looming next week. Dad doesn’t understand when I have to take work calls, so he thinks I’m trying to talk to him. Then, because he’s bored, he wants to go back home as soon as we arrive. So, rather than staying for the long weekend, we came home shortly after the meeting. The weather was amazing, but we never touched the sand.

One of my adult daughters called because she is having a hard time with her boyfriend being in jail, again. She and I had to have a long conversation about how she needs to learn to provide for herself and not depend on someone who goes to jail for months at a time.

Another wanted to know if I’d yelled at her adult stepdaughter who has been picking family fights on Facebook. Unfortunately, my daughter has been guilty of exactly the same thing.

Today, one of my sons called to yell at me. He has severe mental illness and has been in a psychiatric hospital for over a year. When his life isn’t going the way he wants, he takes it out on me. It’s a standard tactic for folks with his diagnoses. It’s not surprising, but it takes time and energy to deal with him. That was followed by a 45 minute conversation with his treatment team and, although they are super supportive, it still takes time and energy and effort.

And, earlier today, I had to wrestle a screaming preschooler from my arms as I dropped her at her school. She loves her school and has a great time when she’s there. But, like many preschoolers, she has a hard time separating from us. My adult kids refuse to take her to school now because of the emotions. So, I have to take her and then rush off to work. At least it’s only twice a week.

And right now, as I’m writing this article, I’m getting texts from home. I forgot to leave the key to our jeep. The adult kids use that car to pick up the preschooler. And, I have it. They have to use a different car. So, I’m hearing grief about that.

And today, I’m tired. I don’t feel particularly well and I want to take a nap. But, I’m a mom of 19 kids, many with mental health issues, and the daughter of an old man who is struggling to accept a new reality in life. Add in work, spouse, and general getting through the day issues, and it can be exhausting.

I’ll be fine in a day or two. And, if you’re going through the same type of thing, you will be fine, too. Try to find something that can take you away from your life emergencies for just a little bit. Believe me. It helps.