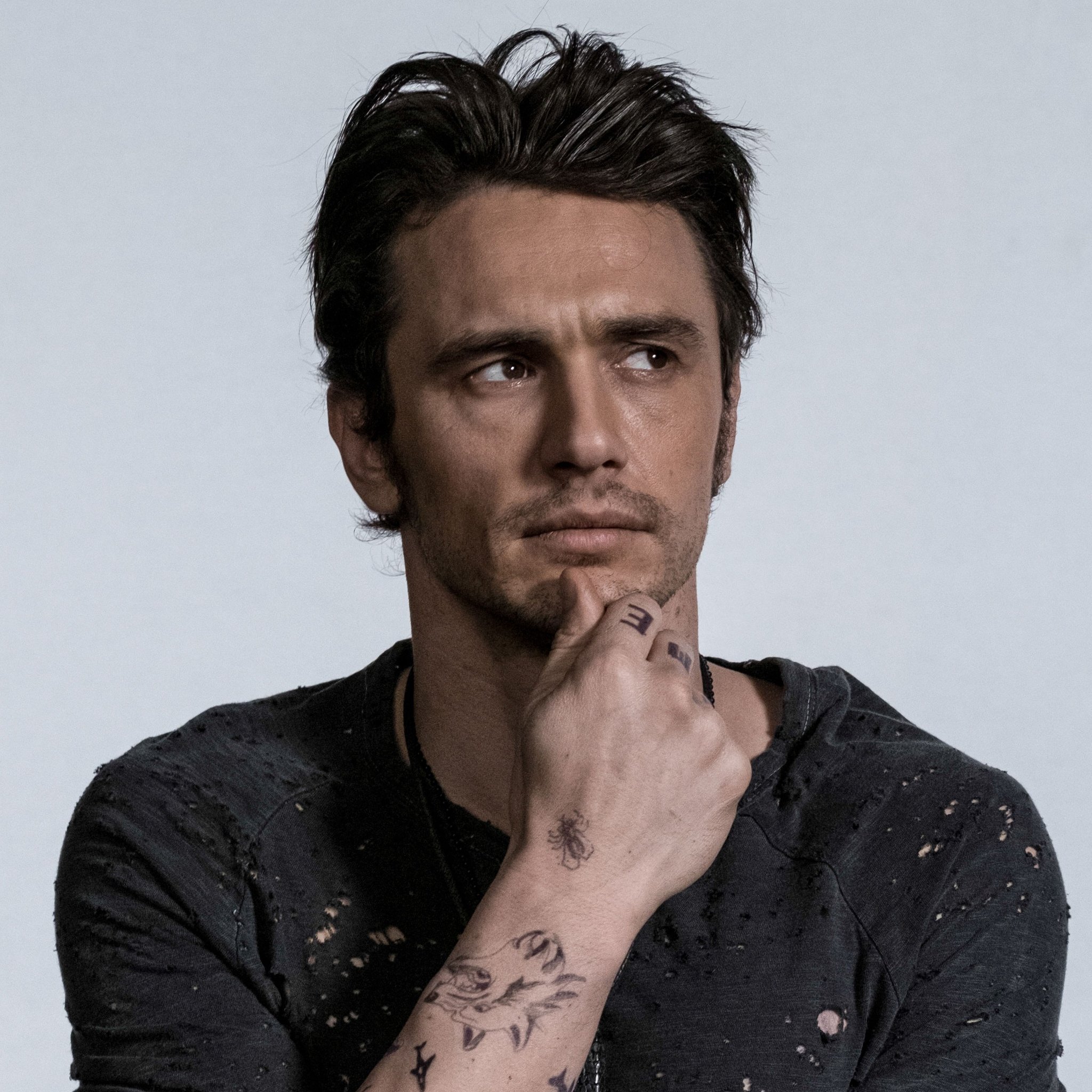 Every year the Oscar nominations are somewhat of a mixed bag. If Meryl Streep was in a movie, you know she’s going to be nominated (and she was again this year, making 21 nominations in total); but there are always brilliant performances, films, and work that aren’t nominated, leading audiences and critics to the conclusion that they were “snubbed.”

This year, the big snub is James Franco for his performance in The Disaster Artist, which he also directed and for which he won a Golden Globe Award. His performance may have been worthy of a nomination, but it seems his personal life prevented that from happening. Shortly before the end of the voting period for nominations Franco was accused of inappropriate sexual behavior by five women. This caused some Academy members to ask if they could change their vote, citing the Me Too and Time’s Up movements, saying it would be inappropriate to have a person surrounding by controversy nominated for the entertainment industry’s top award. In other words, his behavior, not his performance, cost him the nomination.

The rise of the Me Too and Time’s Up movements has raised a number of questions because in many ways this is new territory for us. In the past, when a celebrity or public figure was caught misbehaving there was an unofficial protocol to be followed. The offender would apologize, maybe even make a donation to a relevant charity, seek treatment, lay low for a while, then gradually re-enter the public sphere. It’s a kind of time-out for grownups and, while we know this is usually done as damage control, it follows the rules of manners, which is enough to appease some people.

As of now, there are no criminal charges pending against Franco, so rather than relying on a judge and jury, we’re trying him in the court of public opinion. The public has already decided that it will not accept the behavior he’s accused of, but we haven’t established a new protocol for what to do when powerful celebrities abuse their power (and other people). Will he be placed on time-out like an unruly toddler, or will he be completely and permanently banished like Harvey Weinstein and Kevin Spacey?

It reminds me of the public’s reaction to Bill Clinton’s scandalous (but consensual) affair with Monica Lewinsky. At the time, some said they didn’t care what he did in his personal life as long as he did a good job leading the country. The idea is that the personal is separate from the professional. But that doesn’t apply to Franco. He doesn’t have the nuclear codes; he doesn’t negotiate peace treaties or trade deals. He’s an actor, and actors have to be liked to be successful. Actors are also easily replaceable, just like Kevin Spacey was replaced by Christopher Plummer at the last minute for his role in All the Money in the World, which earned Plummer a nomination.

Will there be a new protocol for future Francos and, if so, what will it be? It’s difficult to think of a one-size-fits all solution to a problem that ranges from being a jerk to being a predator. Will we decide on a case-by-case basis, or will we adopt a one-strike policy for offenders? Unlike the Oscars and its nominees, this is a decision that is up to us to make.