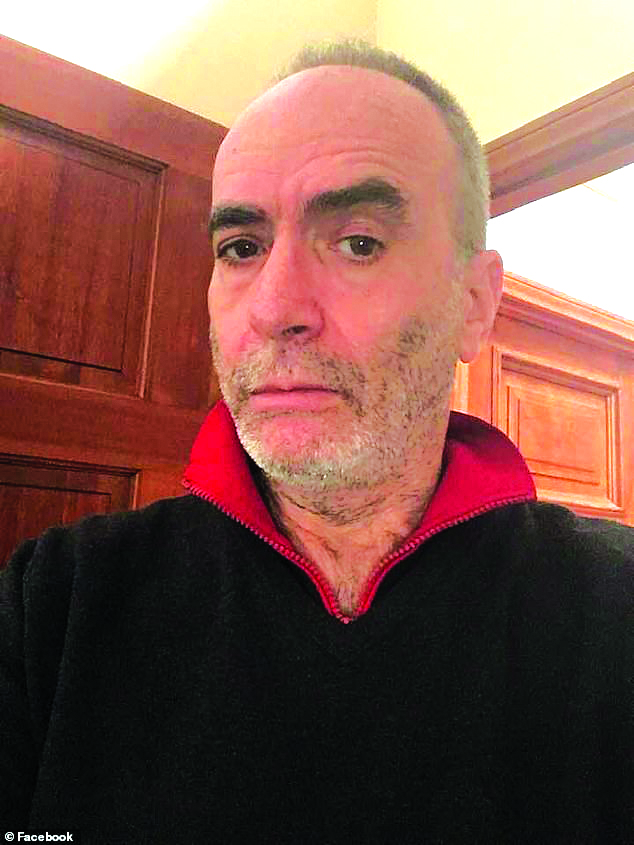 Hollywood, California – In a fascinating article in Gentleman’s Quarterly at GQ.com, Nathaniel Penn tells the story of Mark Olmsted, who contracted HIV in the early 1980s, and figured the disease was a death sentence. And so he hatched a scheme to live out his last years in style – swiping credit cards, bilking insurance companies, even faking his own death. What’s the problem with some forgery, fraud, and crystal meth if you’ll soon be gone? A better question might have been: What the hell happens if you survive? The article is titled “The Curious Cons of the Man Who Wouldnt Die.”

Penn writes, “Mark was tweaking when he forged his own death certificate. Meth gave him diamante focus and huge confidence. The drug was like a cheering section in his veins, telling him he was a genius, they’d never catch him. This was late in October 2003, at his desk in the apartment on Willoughby Avenue in West Hollywood. Mark based the forgery, as usual, on his brother Luke’s death certificate, [a doctor who died of AIDS in 1990] now more than ten years old. Using Photoshop, he altered names, dates, vital statistics. (Such a boon, Photoshop. For his first forgery, he’d had to use scissors and adhesive.) He imported the public health director’s signature straight into the file. The final flourish was the embossed seal he’d bought off the shelf at Office Depot… . Mark completed the death certificate, as well as a fake New York Times paid death notice… . He wrote a cover letter for the documents, addressed to the Los Angeles County Probation Department. He signed the letter in the name of his dead brother, Luke. It was his sad duty, “Luke” wrote, to report the death of his brother, Mark Olmsted, from AIDS complications… . On November 4th, a deputy probation officer replied by mail to Luke.’ The county was dropping all charges against his deceased brother, Mark, effective immediately.

“More than ten years after LA County declared him dead, Mark Olmsted contacted me on Twitter, claiming to have carried out an ingenious, decade-long con during one of the most terrible pandemics in world history. He said he’d been diagnosed with AIDS in the early 1980s, at age 30, and had never expected to reach his 40s. But instead of dying, he had succumbed to a kind of temporary insanity – one that lasted for years. To finance the life, he kept thinking would end at any moment, he had committed increasingly creative and reckless varieties of fraud. He told me in our first conversations that he had faked his own death several times; I couldn’t quite keep track of how many. He had stolen his brother’s identity and faked his death, too, despite the fact that his brother was already dead. Over the phone, he sometimes sounded like a profiteer of the AIDS era, and sometimes like a victim of it.” He became a meth dealer, went to prison, and is now living a con-free life. t Read the full story using the link that follows: (Gentleman’s Quarterly – GQ.com – Nathaniel Penn at Gq.com/story/the-man-who-wouldnt-die)