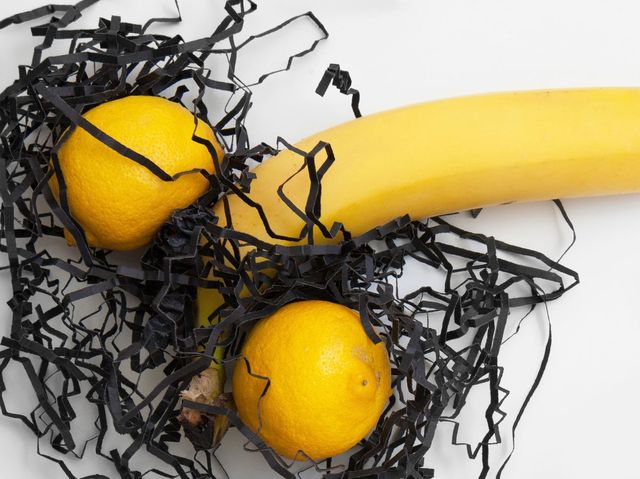 Las Vegas – More than half of gay men (51%) and 59% of gay women won’t have oral sex with a partner who has ungroomed pubic hair. Meanwhile just a quarter of both gay men and lesbians maintain a full pubic bush. Those are some of the leading results of a new study into America’s personal grooming habits. Save.Health, which carried out the survey, quite rightly points out that people find all kinds of bodies sexy. But they also found that not taking care of your personal grooming was a deal breaker for many sexual partners. Here is the link to the full study: Save.health/perceptions-of-personal-grooming.

The researchers found 22% of gay women have shaved or waxed pubic hair. That’s over four times more than gay men – 5% of whom have no hair. By comparison, gay men are more likely to have trimmed hair – 69% go for that look, compared to 54% of gay women. And the numbers with a full, natural pubic bush are about the same – 24% of gay women and 26% of gay men. Meanwhile years of exposure to female shaving adverts may have influenced straight women. They are most likely to have no hair with 23% going fully “bare.” Another 61% of straight women trim while just 17% have full natural hair. And interestingly, straight men are more likely to be fully bare than gay men. 8% of straight guys have no hair, with 61% having trimmed bushes and 31% having full hair.

Most people of all sexual orientations believe grooming their pubic hair makes them more sexually attractive. This is particularly true of gay women – 65% felt grooming makes them more sexy. Straight women tend to agree, with 60% feeling the same way. Gay men are not far behind. A clear 58% think grooming makes them more attractive, compared to 51% of straight men. The researchers discovered that most people are actually happy if their sexual partner has a full bush. However, grooming – which includes being clean and tidy down there – is essential. Indeed, a little over half of gay men (51%) and 59% of gay women won’t give someone oral sex if they aren’t well maintained. Lack of pubic hair care also a deal breaker for penetrative sex for almost a third of gay women and 27% of gay men. However, while taking care of your hair appears to be an essential for many, that doesn’t have to mean having less of it. In fact, gay men are the most likely to be happy with full pubic hair (78%), followed by gay women at 75%. And 67% of straight women and 63% of straight men felt the same. Save.Health interviewed 1,027 sexually active people aged from 18 to 87 for their research. The researchers didn’t produce separate figures for bisexuals or other sexualities. (Gay Star News – Tris Reid-Smith at Gaystarnews.com/article/what-gay-men-and-women-really-think-about-pubic-hair-and-sex)