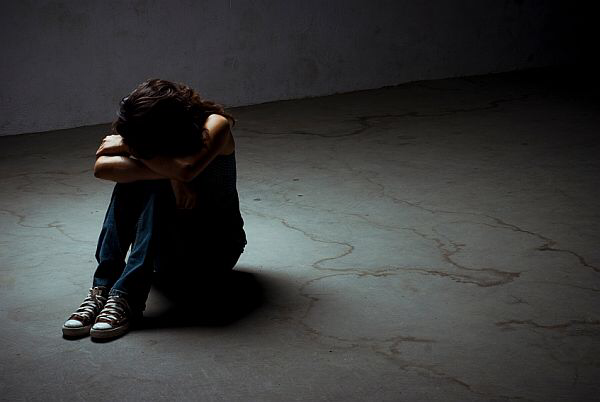 Last week I wrote testimony about Maryland HB 421, which would bring Maryland into the wonderful group of states that removes the tap dance and mountain climb that is changing the gender marker on one’s ID. It would also give a recognition for non-binary Marylanders in the form of an X instead of either gender marker. The Senate companion bill passed and has been sent over for vote to the house. Trans and non-binary Marylanders are rejoicing. This is an amazing, exciting and the exhilarating type of anxious, and I am so mad at Jussie Smollett that I want to punch a hole in my wall.

It’s a good thing I have never seen an episode of “Empire” because I would have stopped that as abruptly as I did when I wrote this – Rolereboot.org/culture-and-politics/details/2018-05-deleting-yeezy-why-i-erased-kanye-wests-discography-from-my-library – and you can come check my listening history. That Smollett has seemingly slapped his own communities in the face à la Yeezy for money makes it worse. I am a genuine contender for fairest-skinned person at the cookout. I have a privilege that many do not, both in terms of melanin, economic advantage, and which half of the transgender coin was bestowed to me. These are facts that hit me in the gut when I look at pictures of each sister lost to trans violence. One would think the privilege of portraying a character on a successful TV show and choosing to leave a record deal with Columbia means you would know not to exploit being black and gay.

Every single fiber of my being wishes for this to be obsolete five days from now when you read this. Please let it be that someone with the kind of privileged leg-up with which Smollett has been gifted would not spit in the face of everything he claimed to represent. Please tell me no proud black man would willingly put a noose around his neck and claim to be attacked, knowing what feelings that evoked in every black American. Please tell me no gay man would claim to be kicked and called what he was.

While Smollett has yet to be convicted in the courtroom, the public turned resolutely against him following his arrest. The slippery slope from believing victims to “We should take them seriously” to questioning their motives and truthfulness to, ultimately, just ignoring them is already in sight. If it turns out Smollett did orchestrate this, there’s not a consequence he could face that would equal the pain he’s caused just because Jussie Smollett felt he needed a bigger paycheck.