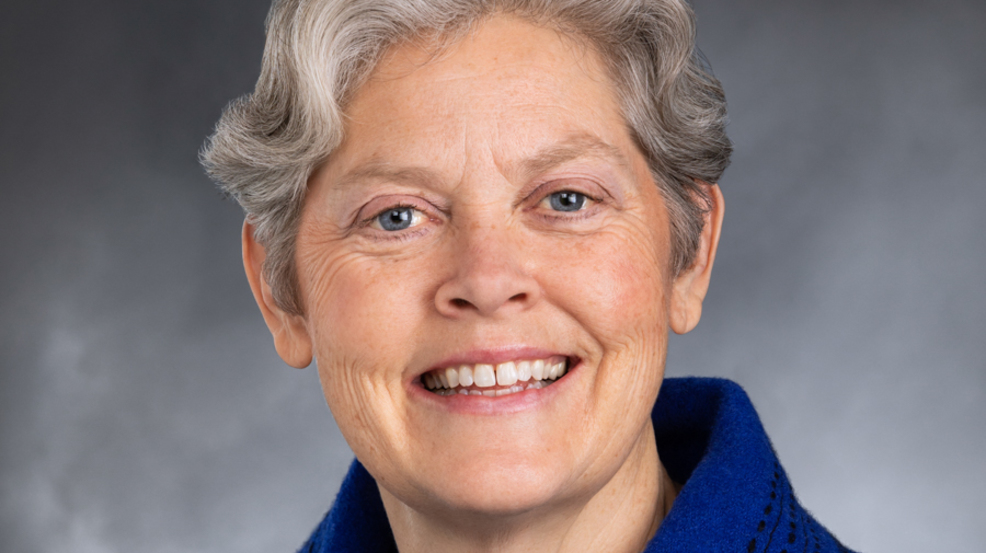 Seattle – State Rep. Laurie Jinkins, Democrat of Tacoma, is the new speaker of the state House of Representatives; she is the first female and first LGBTQ person to hold the office. She replaces Rep. Frank Chopp of Seattle who stepped down as speaker after a quarter century; he remains an active member of the House. Jinkins represents the 27th Legislative District in Pierce County. When she’s not serving in the legislature, she is also deputy director of Tacoma-Pierce County Public Health. Before winning election in 2010, she served in the state Department of Health as assistant secretary. Additionally, she earned a law degree from Seattle University.

Jinkins started her career litigating child abuse and neglect cases for the state Attorney General’s Office according to her website. She then shifted her career toward public health. She has worked hard for social justice issues in Washington state. She advocated for a woman’s right to choose, worked to end domestic violence, promoted immigration reforms and living wages for all. In 2009, she co-chaired the state’s Referendum 71 campaign regarding domestic partnerships for same-sex couples. In 2012, Referendum 74 was approved by the voters to provide for same-sex marriage in the Evergreen State.

Following her election as Speaker Jinkins said, “I first ran for public office because I wanted to make sure all families have the same opportunities for success. Washington continues to rank among the top states to live, work, and do business in large part due to the forward-thinking policies adopted by the legislature over the last 20 years. We made sure all kids have access to health care regardless of family income. We have some of the best colleges and universities in the nation. And we support families by embracing marriage equality, paid family leave, equal pay, and many other polices. I want every family to have the same opportunities my family has had, and that vision will be the guiding force during my service as speaker. I thank my colleagues for their confidence.” Jinkins lives in Tacoma with her wife, Laura Wulf, and their 18-year-old son. They married in 2013, just a few months short of their 25th anniversary. (Seattle Gay News – Tim Peter at Sgn.org/sgnnews47_35/page6.cfm)