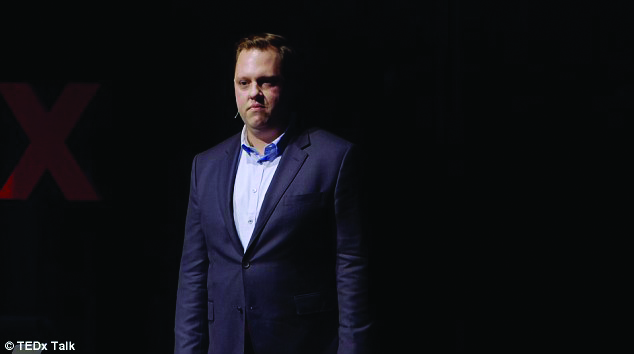 Arlington, Virginia – An opinion piece published in the Washington Post, by Philip Fronaci and Roger Lancaster, states that an Arlington judge must decide if a gay nonviolent sex offender should stay incarcerated after serving his sentence. In their commentary Fornaci and Lancaster wrote, “the Circuit Court in liberal Arlington County, Virginia will be the scene of a heavy-handed morality play, with prosecutors seeking lifelong incarceration for a young gay man who has already paid an extraordinary price for youthful, nonviolent sexual indiscretions. There is serious concern about the fairness of the trial which is set to begin on September 30th.”

Virginia, like 19 other states and the federal government, allows lifetime civil commitment for persons found guilty of having broken laws related to sex, including non-violent offenses. Under these laws, people who have completed their criminal sentences under any of a large number of sex-related offenses can be indefinitely detained in a high-security facility until the state determines that they no longer present a risk, typically never. “As a standard part of the SVPA [Sexually Violent Predator Act] process, the Department of Behavioral Health and Developmental Services hired a psychologist to determine whether Galen Baughman was a sexual predator. After conducting a mental health assessment, psychologist Ilona Gravers found that Baughman was not a predator and recommended his release. Unsatisfied with this opinion, Virginia Attorney General Mark R. Herring (D), ignored Virginia law and hired a second psychologist, Michelle Sjolinder, who was handpicked by prosecutors outside the statutory process. With the first report in hand, the replacement expert gave the state what it wanted and claimed that Baughman was a SVP in need of potentially lifelong commitment.

“Judge Daniel S. Fiore II has barred Baughman’s attorneys from presenting the state’s first psychologist as a witness or from even introducing her report into evidence. This new civil trial will be played out with few of the legal protections assured criminal defendants.” It is impossible to call any of this “scientific” or fair. Homophobic bias is built into the process. (Washington Post – Philip Fronaci and Roger Lancaster – at Washingtonpost.com/opinions/2019/08/23/arlington-judge-must-decide-if-nonviolent-sex-offender-should-stay-incarcerated-after-serving-his-sentence) [Philip Fornaci is a civil rights lawyer based in Washington. Roger Lancaster is the author of Sex Panic and the Punitive State.]