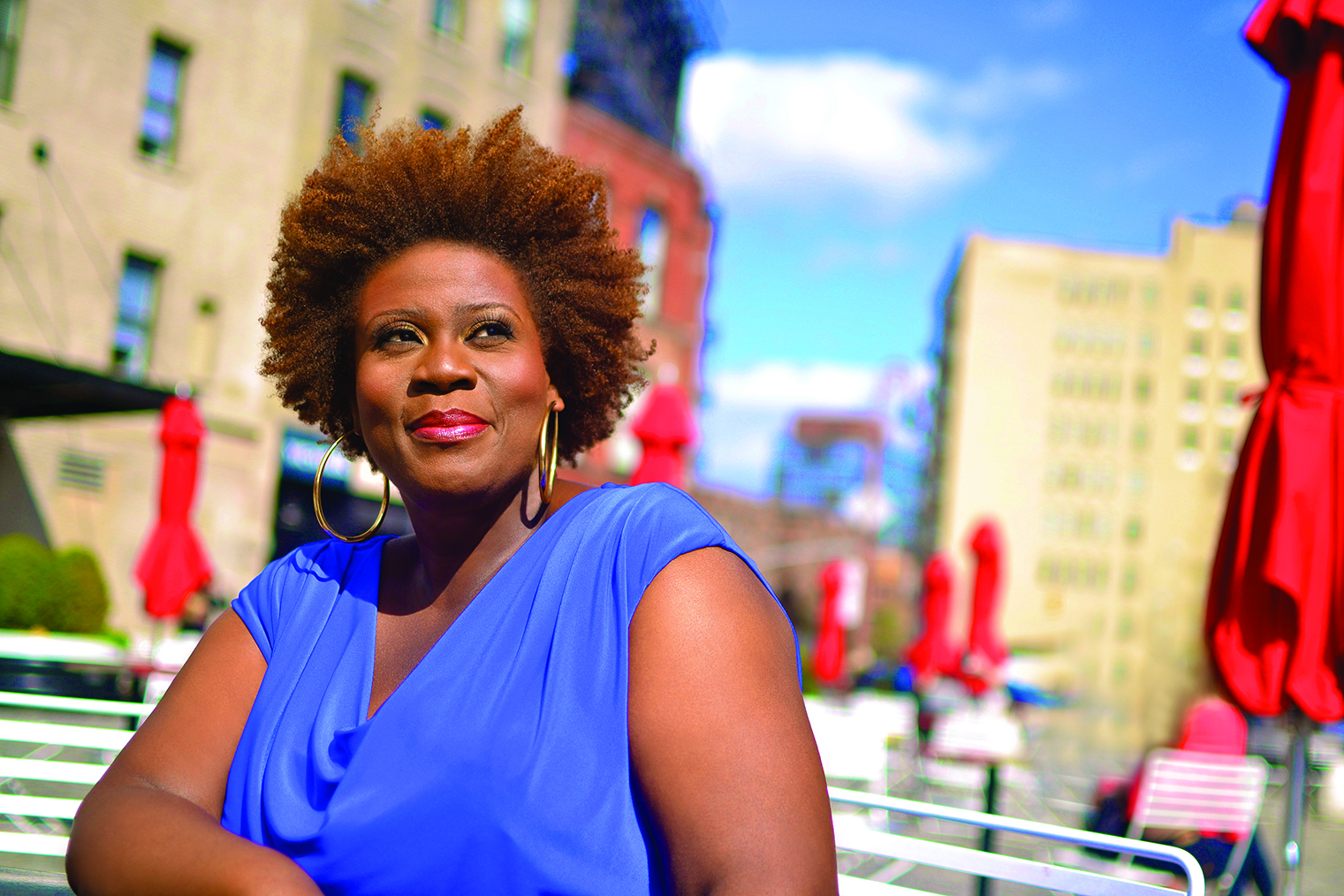 To all of the star-crossed lovers out there, Prokofiev’s Suite from Romeo and Juliet is your soundtrack. And the Baltimore Symphony Orchestra will perform it on the most romantic of weekends – Valentine’s Weekend, February 13th and 16th, and in an “Off the Cuff” series presentation on February 14th and 15th.

Prokofiev’s famous work uses melodies to tell the tragic tale of Shakespeare’s most memorable characters. The sprightly dance of the violins outlines the joyful, eager-for-romance portrait of young Juliet; the lyrical, pensive lines of the balcony scene give way to the strong, bold chords of the death of Tybalt. And finally, a tragic lament a Juliet’s tomb is overpowered once again by the lover’s theme. This theme is so moving that Prokofiev had it played at his own funeral.

This Valentine’s Day, may all of Baltimore’s star-crossed lovers find a happy ending that is as beautiful as Prokofiev’s poignant melodies.

Thankfully, her memory lives on through great performers who channel her legendary sound like the true diva Carpathia Jenkins. She performs “Aretha: A Tribute” with the Baltimore Symphony Orchestra on February 27th to March 1st. If anyone could fill the shoes of the late Queen of Soul, it’s Ms. Jenkins. The Brooklyn-born and raised singer/actor recently released the critically acclaimed CD Phenomenal Woman – the Maya Angelou Songs with her collaborator Louis Rosen. Together, they sold out the world-famous Birdland Theatre in NYC for three nights. Ms. Jenkins recently starred as “Medda” in the hit Disney production of Newsies on Broadway.