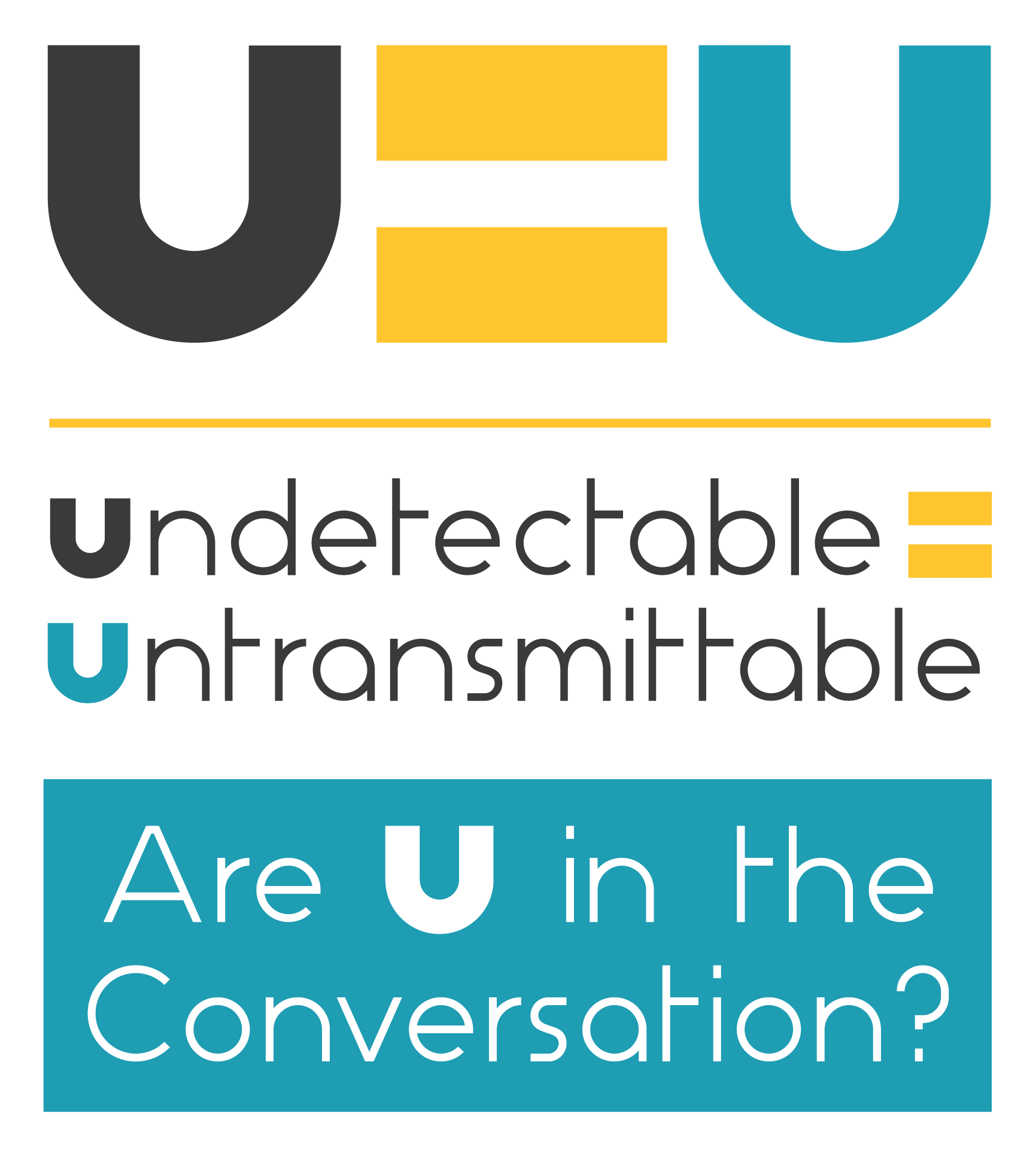 Last fall, Baltimore became the newest city to join the worldwide scientific consensus that HIV-positive individuals who are in treatment and have an undetectable viral load cannot transmit the disease to their sexual partners – Undetectable=Untransmittable.

The session will include information from Dr. Sebastian Ruhs, director of Chase Brexton’s Infectious Diseases Center of Excellence, as well as the stories of community members who are living the U=U message.

We asked Dr. Ruhs to share his thoughts about the U=U Campaign.

U=U means Untransmittable Equals Undetectable. For those not in the know, what does that mean?

Are there any drawbacks or caveats to the U=U message?

The U=U message is based on large studies which all came to the same conclusion: With an undetectable viral load HIV cannot be passed on to sexual partners. The data is very clear and there really aren’t any drawbacks. Even large organizations like the CDC support this statement. However, it is important to understand that the emphasis of the campaign is on the first “U,” being undetectable. Only when keeping an undetectable viral load by taking medication daily, does U=U apply.

How will U=U change the lives of those affected by HIV?

U=U is an amazing campaign with the intention to fight the stigma of HIV. U=U means that everyone can date whomever they like independent from HIV status, everyone can have healthy kids and families, and have a normal life expectancy. Thanks to this campaign we can all live happier and healthier together and forget about the stigma with all the limitations it created in our minds.

How aware are your HIV-positive patients of the U=U message? How do they view it?

There are still many people who have not yet heard of U=U. It is important to be vocal with this message until everyone has become familiar with it. At Chase Brexton Health Care we are sharing this information in form of posters, infographics, and conversations. The stigma of HIV had more than 30 years to grow. It will take some time to get rid of it by sharing all this good news. However, we are going in the right direction. U=U sends out an extremely positive message without any ifs and whens.

What do you think the future is for the U=U campaign, both locally and globally?

U=U will continue to grow, locally and internationally, until everyone has heard about it and until we have found a cure for HIV. The campaign will become a fundamental part of HIV treatment. It helps to encourage people to be on treatment and take medications daily. Be happy, be healthy. U=U.

For more about the U=U Maryland campaign, and to sign on with your support, visit Uequalsumaryland.org.