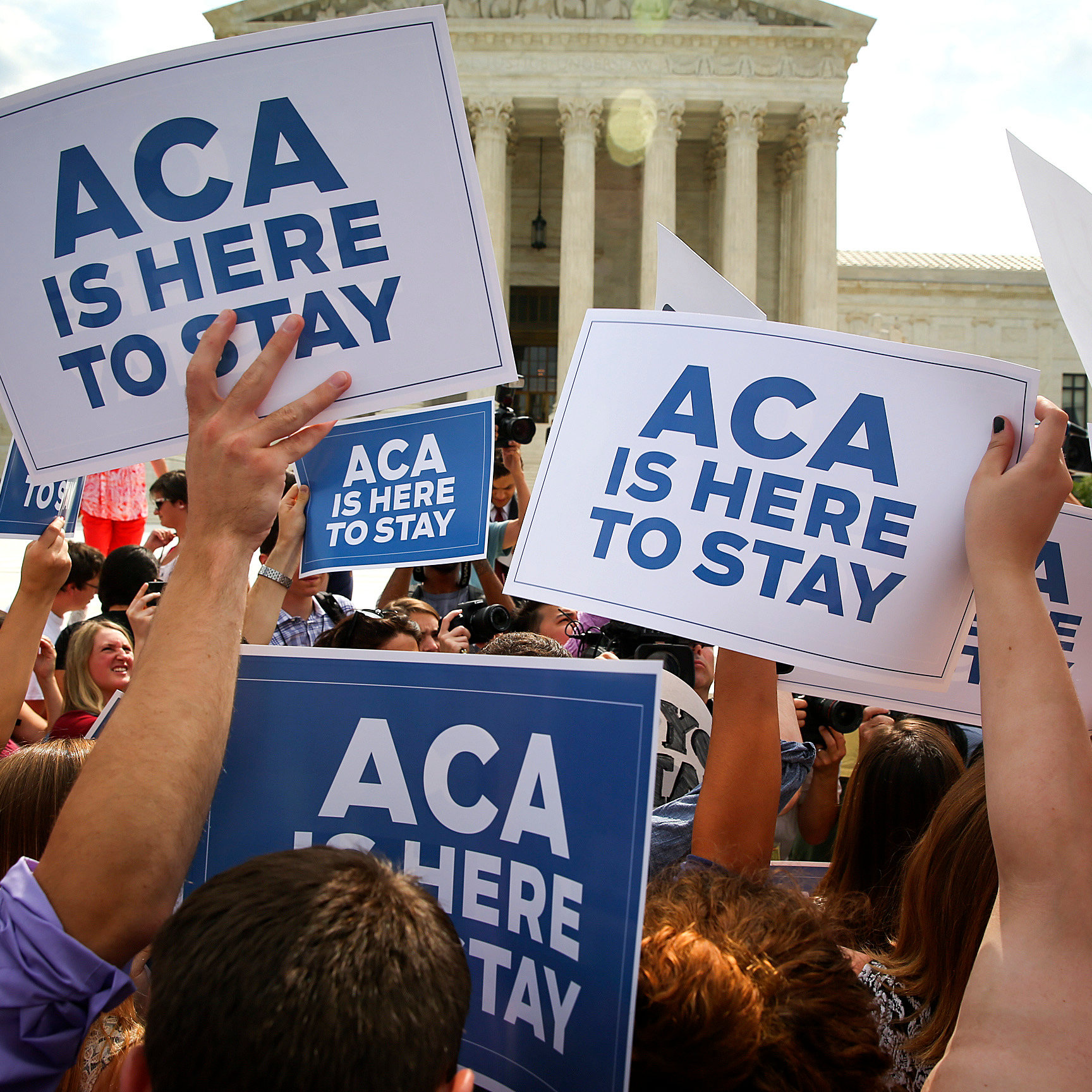 Washington, D.C. – The US Supreme Court has rejected yet another Republican challenge to the Affordable Care Act (ACA, or Obamacare). In an 8-to-1 decision announced on April 27, the high court ruled that insurance companies are entitled to federal subsidies designed to make health insurance affordable for high-risk customers. Justice Sonya Sotomayor wrote the majority opinion, with almost all her colleagues joining in whole or in part. Only Justice Samuel Alito dissented.

The case – Maine Community Health Options vs. United States – revolved around a part of the ACA called “risk corridors,” which provided financial backup to insurers when they wrote policies for individuals who were previously unable to get health insurance. Typically, health insurance companies want to write policies for young, healthy, and rich customers. That’s because they think they will get more revenue in the form of insurance premiums then they will have to pay out in claims. Older people and people with pre-existing conditions are not desirable insurance customers, because the insurers fear they will have to pay out more than they get in premiums.

The whole point of the ACA was exactly to insure people who previously were not able to afford health insurance, and to get insurance companies to write them policies, it was necessary for the federal government to promise insurers money to compensate them for the additional payouts they would have to make when they took on high-risk customers. The risk corridors were a temporary program, but many insurers that were entitled to payments under the risk corridor program never received those payments, largely due to a Republican effort to undermine the program. Beginning in 2013, Florida Republican Sen. Marco Rubio began pushing for legislation to end the risk corridor payments. Congress enacted a “rider” in its appropriations bills for 2014, 2015, and 2016 seeking to prevent the federal government from making most of the payments it owes. According to Justice Sotomayor’s opinion, the case turns on “a principle as old as the Nation itself…The Government should honor its obligations,” and pay the insurance companies the money due them under the risk corridor program. Sotomayor wrote that the ACA creates something like a contract between insurers and the federal government. Rubio’s rider, Sotomayor ruled, merely stated that “none of the funds made available by this Act” should be used for the risk corridor program. It did not say that no federal funds whatsoever could be used, only funds appropriated under the specific bill that the rider was attached to. Therefore, she concluded that the government still owes insurers the money they were promised. (Seattle Gay News – Mike Andrew at http://www.sgn.org/sgnnews47_18/page3.cfm)