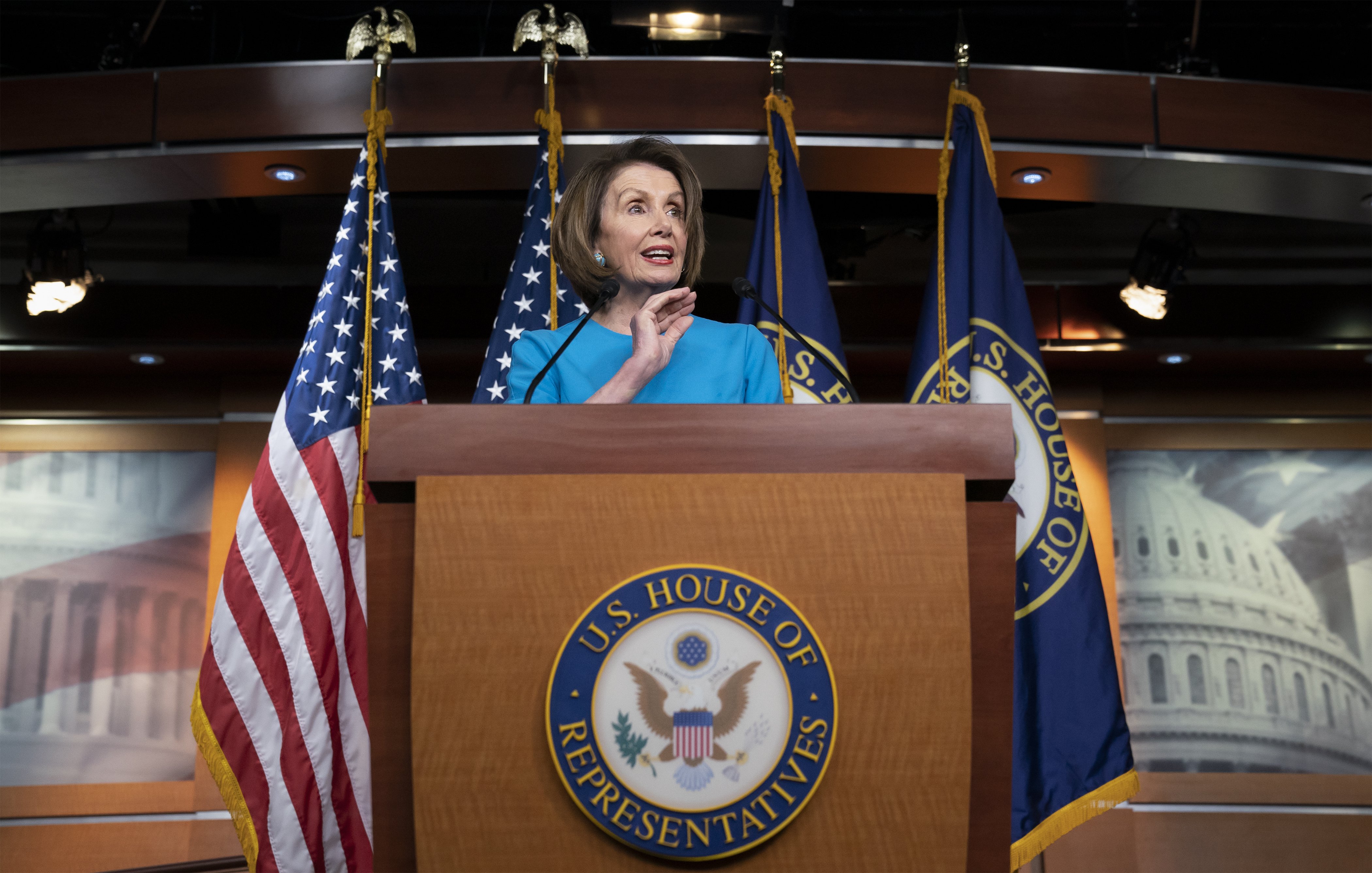 Washington, DC – US House Speaker and Baltimore native Nancy Pelosi has delivered on her promise to pass legislation banning LGBT discrimination. On May 17th, Rep. Jerry Nadler, who had chaired the debate called the vote for HR5, also known as the Equality Act by saying, “I now commend the bill to the House and the House to history.” So ended the four-hour debate on the House floor on the most important civil rights legislation since the 1964 Civil Rights Act and the 1990 Americans with Disabilities Act. The bill will protect LGBTQ Americans from discrimination on the basis of sexual orientation and gender identity in employment, housing, public accommodations, public education, federal funding, credit, and the jury system. Pelosi was smiling and beaming as she recounted the struggle for passage and said, “Tolerance – that’s a condescending word to me. Respect. That’s what we need.”

In its current form, the bill was first introduced in 2015. It is sponsored by Representatives David Cicilline (D-RI) and Brian Fitzpatrick (R-PA) in the House and Senators Jeff Merkley (D-OR), Susan Collins (R-ME), Tammy Baldwin (D-WI) and Cory Booker (D-NJ) in the Senate. In a sweeping assent from the Democratic Party, the bill passed 236 to 173. Eight Republicans, including the bill’s co-sponsor, Brian Fitzpatrick (R-PA), joined 228 Democrats in passing the legislation. House Majority Leader Steny Hoyer (D-MD) called it one of the most historic bills in American history. Most of the Republicans who spoke, claimed the bill would harm both religious freedom and women’s rights.

The bill faces likely defeat in the Senate where Democrats do not have the votes for passage. On May 13th a senior aide to President Trump said he was against the bill, signaling veto even if the Senate were to pass it. Nevertheless, the overwhelming support in the House was a historic event because it marked the first time the legislation had gotten a full vote in Congress. In an emotional speech, Hoyer said, “It’s a shame that the House is not full and the gallery not packed with people because this is an historic day.” Rep. John Lewis, one of the great Civil Rights icons in American history spoke with eloquence and passion. “Today is May 17th. On May 17th, 1954 the Supreme Court ruled on Brown versus Topeka Board of Education. I remember that day,” Lewis said, his voice rising. “I was 17 years old. I thought I would be attending desegregated schools. It never happened for me. Today we have the opportunity to cast this vote and set all of our people free.” The floor erupted into spontaneous applause.

Read all articles in Beyond the Beltway