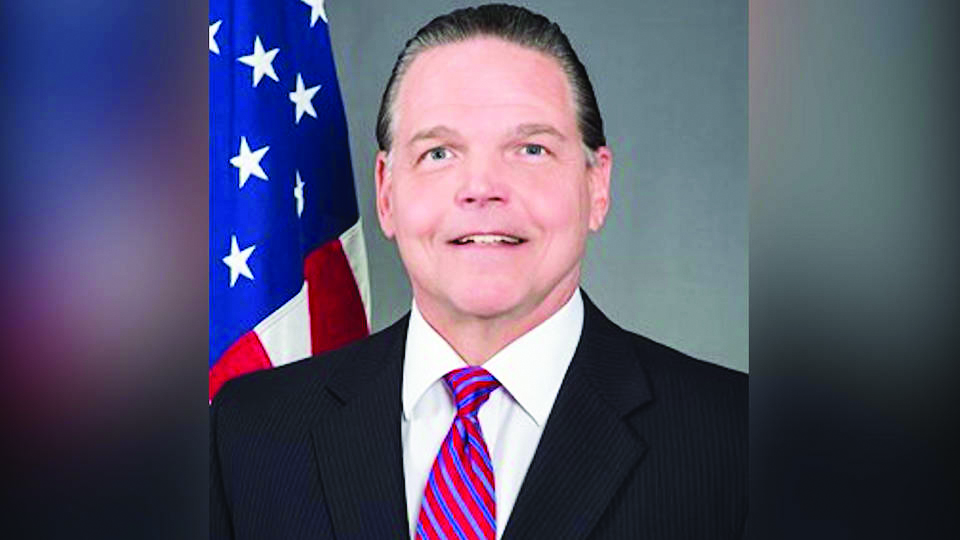 Lusaka, Zambia – The US State Department recalled its ambassador to Zambia on December 23rd, less than a month after he criticized a Zambian court decision sending two gay men to prison. Ambassador Daniel Foote had represented the US in Zambia since 2017. State Department sources said he no longer had a working relationship with the Zambian government and there was no point keeping him in the country.

Foote earned the ire of Zambia’s government after telling officials he was “horrified” to learn that a gay couple had been sentenced to 15 years in prison when they were accidently observed having sex. Japhet Chataba and Steven Samba had booked a room in a resort, but a passing hotel worker saw them having sex through an open window. She then called other workers to watch. Police were notified and arrested Chataba and Samba for having sex “against the order of nature.” Foote expressed his “horror” at the severity of the sentence through diplomatic channels, and then, after blowback from the Zambian government, issued a public statement on December 2nd. The men’s relationship hurt nobody, he said in his statement, while at the same time, “government officials can steal millions of public dollars without prosecution.” Foote also said that, “[t]argeting and marginalizing minorities, especially homosexuals, has been a warning signal of future atrocities by governments in many countries. In my heart, I know that real Zambian values don’t merit your country’s inclusion on that list, ever.”

Zambian President Edgar Lungu replied on December 15th, saying that Zambia had sent a protest letter to Washington over the remarks by Foote and was awaiting a response. A US embassy source told Reuters news service that the US State Department had decided to recall its ambassador because it was now too difficult for him to work in Zambia. “Since Lungu says he does not want to work with Foote, there was no point of him remaining. Also don’t forget that there are security issues so Washington wants their man back,” the source said. The State Department said it continues to oppose anti-LGBT actions by foreign governments. “The US firmly opposes abuses against LGBTI persons. Governments have an obligation to ensure that all people can freely enjoy the universal human rights and fundamental freedoms to which they are entitled,” a State Department spokesperson said. (Seattle Gay News – Mike Andrew at sgn.org/sgnnews47_52/page9.cfm)