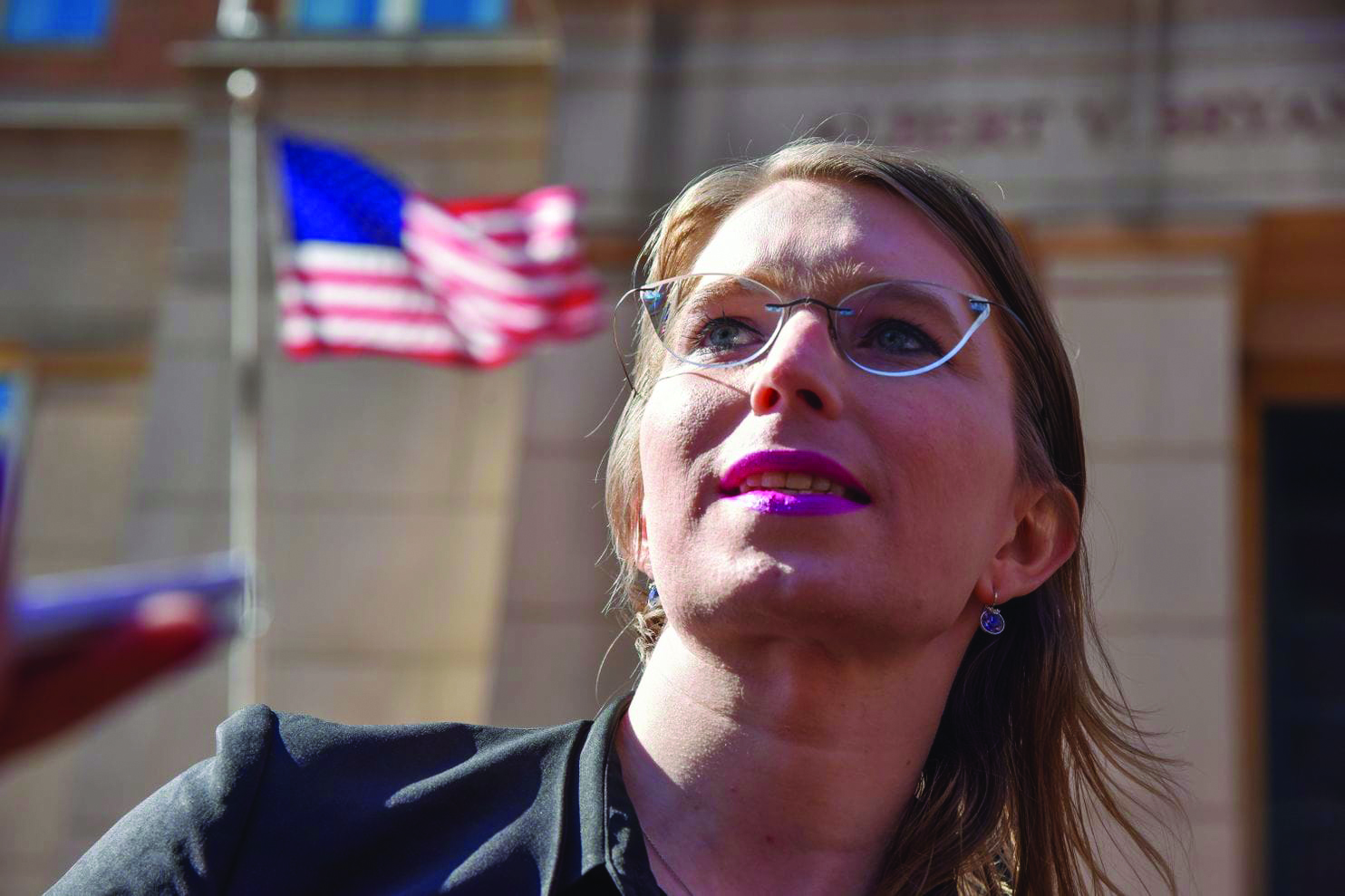 Read all of the stories in Beyond the Beltway