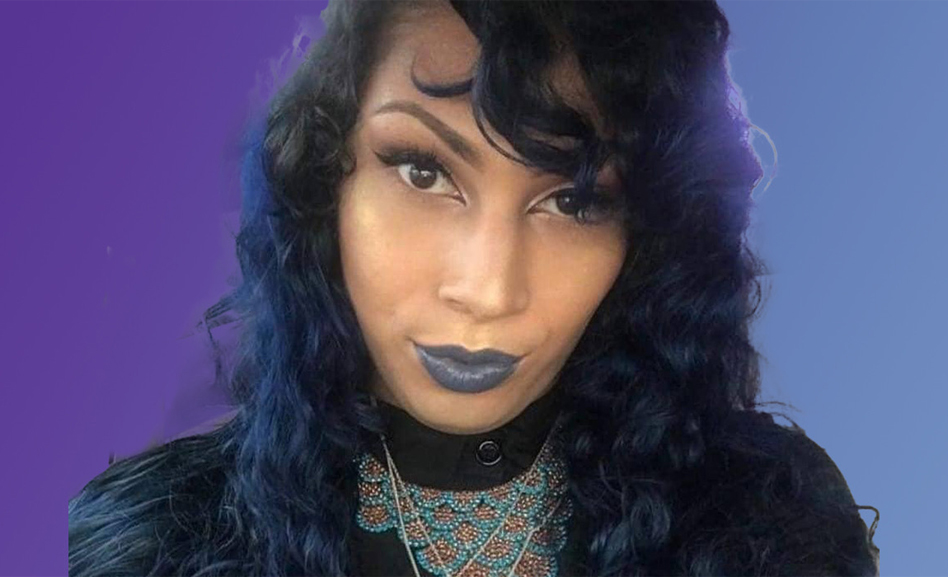 London, UK – Jos Milton writes for Pink News two Trans women were killed in the United States on the same day last month. Iris Santos, a Latinx trans woman, and Natalia Smüt, a “firecracker” of a drag performer who dazzled audiences with her lip-syncing prowess, were separated by some 2,000 miles. But on 23 April, both their lives were tragically cut short. Santos, 22, was sitting at a picnic table in Houston, Texas, when an individual beelined towards her, opened fire, killed her and walked away, law enforcement said. Smüt, 24, a Black Puerto Rican, was murdered by a man she was reportedly dating at her home in Milpitas, California. She was remembered for her “motivating and creative spirit”, “captivating performances” and her “love for advocacy within the community”, according to a blog post from LGBT+ advocacy group Project More. “My sister was amazing,” Smüt’s sister, Vanessa Singh, told the newspaper. “She was the strongest, most beautiful, and courageous person I know, and now we all have to live without that light in the world. 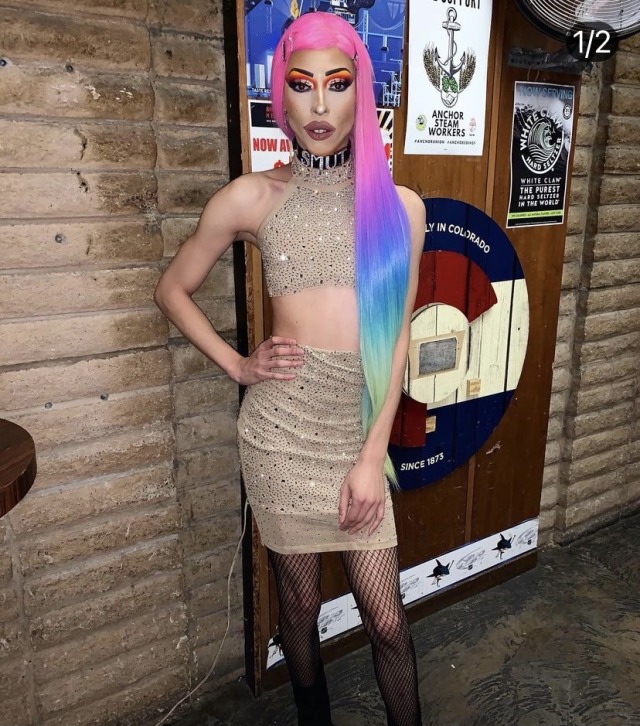 In a flyer shared by Houston Police Department officials, the force is urging “the public’s assistance identifying the person of interest in the murder of Iris Santos.” At around 9:45pm outside of a Chick-Fil-A by a bustling intersection crammed with supermarkets, eateries and banks, Santos was fatally shot. Investigators said that the fast-food restaurant’s manager heard gunshots and dialed 911. Officers arrived at the scene to find Santos suffering from her wounds. The department’s Office of Community Affairs released local surveillance footage of the suspect, Smüt, a Black Puerto Rican and beloved drag performer, was stabbed to death in her home in the northern Californian city by Elijah Cruz Segura, 22, of nearby Union City, according to the East Bay Times. Segura, the Milpitas Police Department said, dialed the authorities himself and led the police to the victim. She later died at a local hospital.