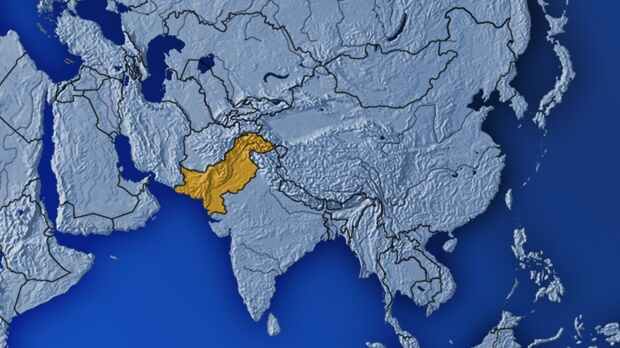 Sahiwal District, Pakistan – Police in Pakistan on July 27th found the bodies of two transgender women who were tortured and beaten to death. Officials found the two women in a locked house in the Sahiwal district of the eastern Punjab province. Senior officer Mohammad Ali Zia told the Associated Press. He said it was unclear what motivated the killer. But he told AP, they died on July 24th. One of the women was aged between 25 and 30 and the other about 31, according to Trans Action Pakistan. In a Facebook post, the local trans group also reports the police were gathering evidence.

At least 62 transgender Pakistanis were killed in 2018. In August last year, Pakistan’s Trans community took to the streets to protest violence against the community. They demanded better police protection. Pakistan passed a landmark legislation to protect transgender people in May. But the community still faces widespread violence and discrimination on the ground. Activists want a government body to implement anti-discrimination laws. Trans Pakistanis face mistreatment at the hands of police, government officials, and healthcare professionals. Families and communities often reject transgender Pakistanis. They suffer high levels of mental health problems as a result.