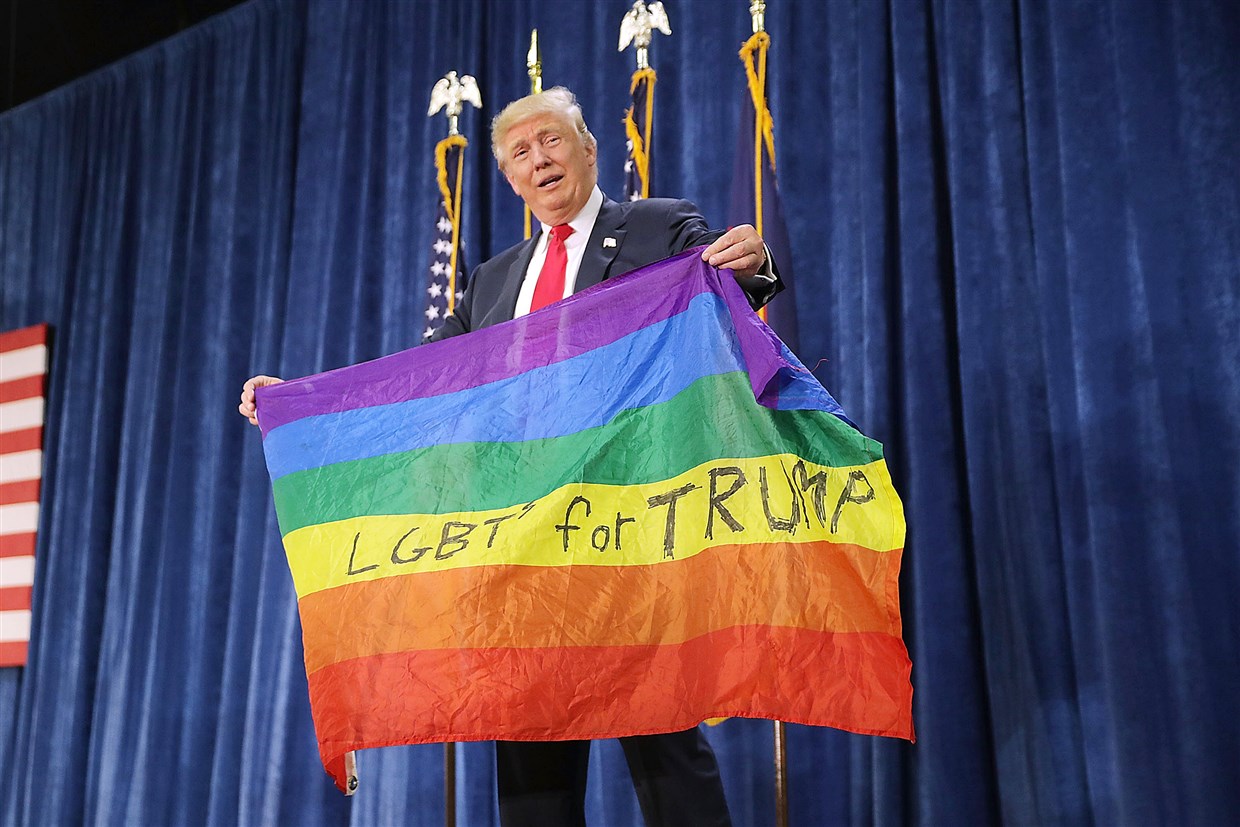 Washington, D.C. – The U.S. Department of Health and Human Services on January 7, announced a new rule that will permit social service agencies and providers that receive HHS grant funding to discriminate on the basis of sexual orientation or gender identity, as well as on the basis of religion and sex. The rule impacts HHS-supported social services ranging from foster care, adoption, HIV and STI prevention programs and refugee assistance to programs for seniors and adults and youth experiencing homelessness, and many other public health services. It will be formally published on Monday, Jan. 12, and is scheduled to take effect Feb. 11, 2021.

Sasha Buchert, senior attorney with Lambda Legal, said that the new rule is yet another blow in the Trump administration’s “no-holds-barred and comprehensive assault on the health and well-being of LGBTQ people and everyone living with HIV, as well as on women, religious minorities and limited English speakers. “Even as Trump administration officials abandon ship, HHS has announced yet another dangerous rule that invites discrimination against the very people federal grant programs are meant to help,” Buchert continued. “We call on the Biden-Harris administration to address discriminatory policies such as these immediately and commit to eliminating them root and branch. But in the meantime, Lambda Legal is prepared to take whatever action is necessary to protect the LGBTQ community from harm.”