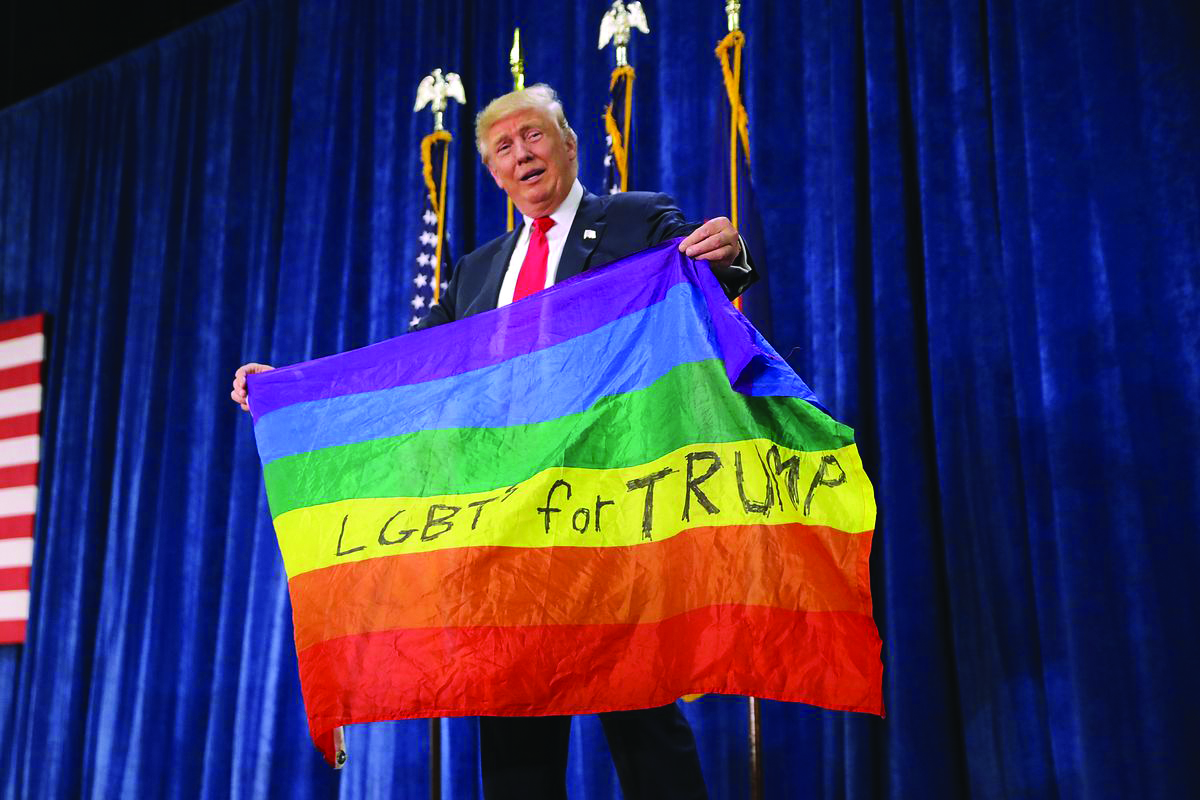 Dallas – Pride Month events took place throughout the country in June. But in stark contrast to celebrations over the LGBTQ equality gains made during the 50 years since Stonewall, our senators have been rushing through the confirmations of federal judicial nominees who threaten all the progress we have made toward “equal justice under law.” President Trump and the Senate Republicans are trying to remake our courts in their image and position hardliners who will push their political agendas by rolling back civil rights progress. Foregoing precedent and traditional oversight of the process, they’ve forced through some of the most extreme nominees we have ever seen.

According to Lambda Legal, one in three of the president’s judicial nominees have hostile anti-LGBTQ records. These biased judges will have enormous influence for the rest of their lives, with power to rule against LGBTQ individuals and the community in cases ranging from access to health care to employment discrimination, to housing, and more. It is appalling – and hardly a coincidence – that as our country celebrates Pride, our Senate confirmed a nominee who has stood in the way of establishing LGBTQ equality. They confirmed Matthew Kacsmaryk to a district court seat in Texas, and by doing so, brazenly jeopardized the rights and the safety of LGBTQ people.

It’s clear that this Senate feels little to no sense of accountability though: The majority of Trump’s judges – both confirmed and nominated – – have long histories of bias and animosity towards the LGBTQ community. Though we shouldn’t be surprised by Trump’s cohort of bigoted nominees, we must still demand that our elected representatives reject attempts to pack our courts with biased judges who will not treat all people fairly. While the Supreme Court makes the headlines, the lower courts have the final say in more than 99 percent of federal cases that impact us all. These lifetime appointments have a direct and lasting impact on our daily lives. Much of our nation’s arduous journey toward the protections that we all enjoy has been fought and won in federal courts. Now those rights are at risk because the Senate is failing to stand up and be a check on a dangerous president. (Dallas Voice – Kristine Lucius, Special Contributor and executive vice president for policy and government affairs at The Leadership Conference on Civil and Human Rights at Dallasvoice.com/even-as-the-country-celebrates-pride-50-years-of-progress-is-in-jeopardy-in-the-courts)