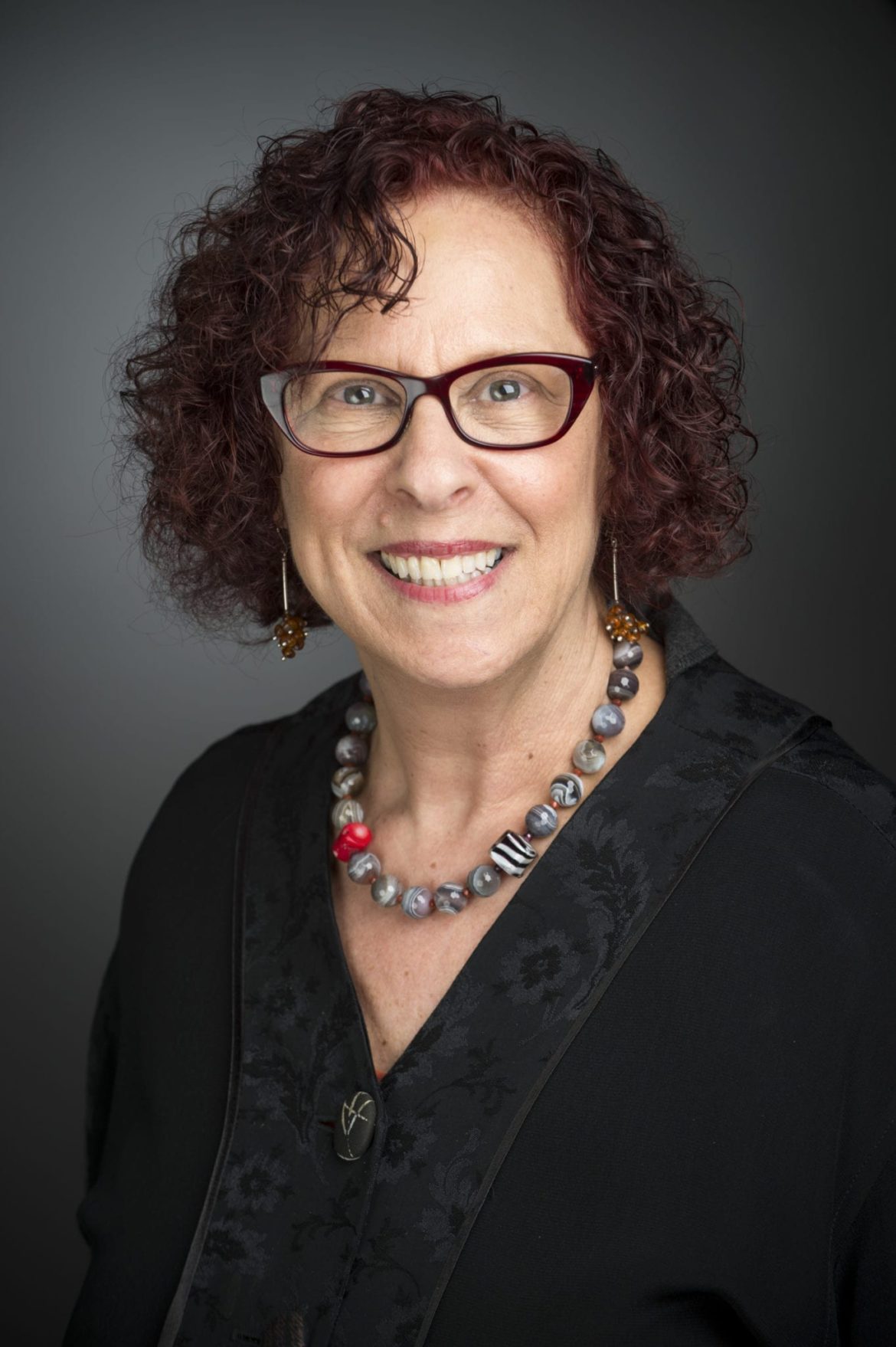 Washington, DC – The Trump administration, through the Department of Health and Human Services’ Office for Civil Rights, issued a new rule that expands current refusal laws, allowing providers and institutions involved in the delivery of health care to refuse services based on religious or moral convictions.

Susan Berke Fogel, of the National Health Law Program (NHLP), criticizes the administration for ignoring input from patients and health workers. The new rule will likely result in widespread harm to the health of people all across the country, including those trying to survive in low-wage jobs that provide little to no access to health care services. “More than 200,000 members of the public submitted comments urging the Trump administration to put patients first,” Fogel said. “Instead, the Trump administration has ignored the public, health care providers, and medical standards of care. There are already problematic federal exemptions on the books. Trump is dangerously expanding them to allow providers and institutions to deny women, LGBTQ individuals, and others medically necessary care that is based in science and rigorous research. People with the least resources will be most harmed by these rules if such a broad range of providers and other entities are allowed to deny access to comprehensive quality care based on their personal religious beliefs.”

“Since his first days in office, Donald Trump has used executive powers to undermine access to health care in this country, particularly for those who are struggling to make ends meet and for those who are the most marginalized in our health care system,” says NHLP attorney Candace Gibson. Williams Institute’s Jocelyn Samuels, the former director of the Office of Civil Rights, said, “In the Obama administration, we were focused on expanding access to health care through the implementation of the Affordable Care Act [ACA] and the full and balanced enforcement of anti-discrimination and provider-conscience laws. By contrast, this administration is simultaneously trying to restrict universal access to care through attacks on the ACA and expand the authorization for denials of care by religious providers. These actions stand to undermine the health and well-being of vulnerable communities, including LGBT people.” (Seattle Gay News, the Williams Institute at UCLA School of Law, and the National Health Law Program at Sgn.org/sgnnews47_18/page15.cfm and gn.org/sgnnews47_18/page17.cfm)