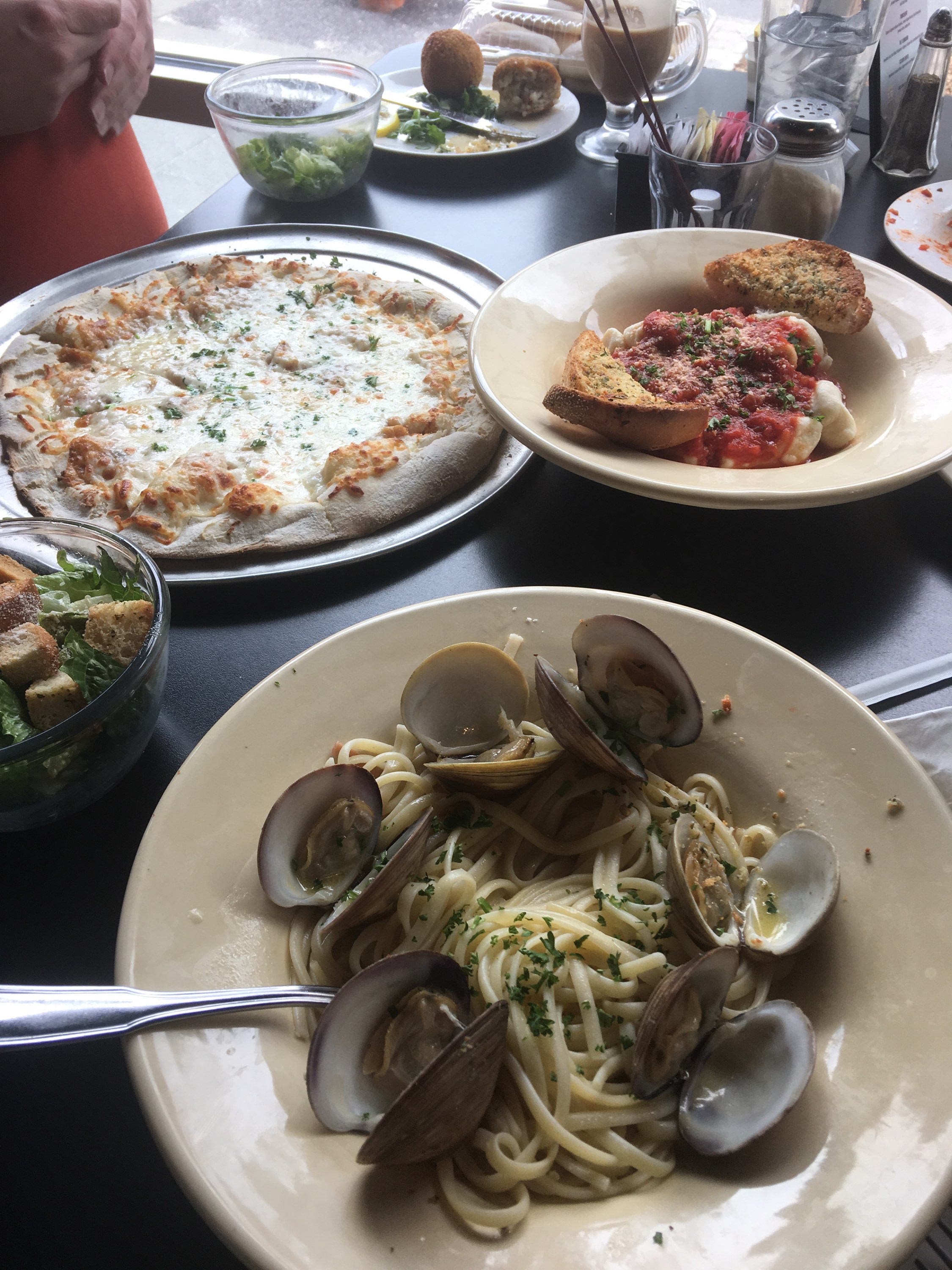 Now that trolling on Craigslist personals has been outlawed, you’re probably looking for ways to pass the time during this last stretch of winter weather. Gather your gaggle and be ready to indulge in homemade Italian food that satisfies a range of culinary cravings. Welcome to Trinacria Cafe, a casual atmosphere that has a warm and inviting feel the moment you walk through the front door. The staff promptly seated my group and was quick to get us drinks.

After making peace with Jesus on a Sunday morning, I felt him smiling back when I took that first sip of coffee. The marriage of steamed milk and coffee with a silky, creamy texture was enough to yell good morning! I don’t know if the coffee comes from the old country, but it was bold without being too acidic. The menu offered standard Italian dishes in addition to brunch basics with flare. We started at the beginning.

Being brunch time, we had to try the Portabella Omelet. I’m not normally into shrooms, but I was pleasantly surprised by the buttery, savory taste of the fluffy omelet. The large portabella had a meaty quality to it while still maintaining its earthy taste. But brunch demands carbs! Go for the Fruity Pebbles French toast. A layer of doughy goodness encased in a crispy shell of sweet, crisp love, doused in a sheen of maple syrup.

In the sea of blandness found in so many restaurants lately, the Arancini (stuffed rice balls for you non-Italians) and Tender Fried Artichokes were impressive and original starters. The goat cheese and thyme in the arancini blended beautifully with the honey, the best of sweet and savory. Sip on a draft pint of Peroni with the fried apps to bring out the rich flavors.

For the less adventurous, the sausage and meatballs are tender homemade reminders of dinner at nonna’s house. Pair these with the Ricotta Gnocchi, little pillows of pasta blanketed by a marinara sauce loaded with flavor. Instead of garlic bread, we thought we would try a different spin with their Bianco (white) pizza. This tasty mix of mild cheeses and garlic baked onto a thin, airy crust was simple and satisfying.

The menu offered a wide choice of pizzas and sandwiches that passed by the eyes. I gave into temptation and ordered a few to take home. When the munchies hit hours later, the Italian cold cut still tasted fresh; the bread, not soggy at all. The Guido pizza, loaded with various meats, was still good, even after the long cool down. Stock up before a night of drinking.

I look forward to returning to Trinacria’s Cafe. This offspring from the century old Baltimore deli of the same name, owned and managed by Vince Fava, offers entertainment at various times.

Check out their Facebook page to see what eclectic mix will be performing soon. t 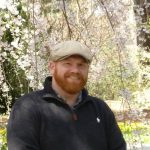