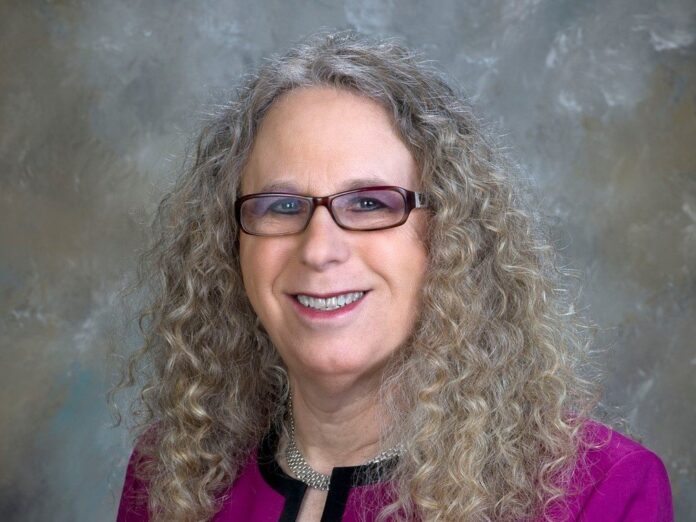 Washington, D.C. – Pennsylvania’s former top health official, Dr. Rachel Levine, on Wednesday became the first openly transgender individual to be confirmed by the U.S. Senate for a federal position. The Senate voted 52-48 to confirm her as an assistant secretary at the Department of Health and Human Services. Two Republicans, Sens. Susan Collins of Maine and Lisa Murkowski of Alaska, joined Democrats in supporting her nomination. Pennsylvania’s two U.S. senators, Democrat Bob Casey, of Scranton, and Pat Toomey, of Lehigh County, split on the vote, according to an official Senate roll call.

Democrats and LBGTQ advocates heralded Levine’s appointment as an important milestone, praising her qualifications as well as the significance to the transgender community of having her tapped for the post. “As transgender Americans suffer high rates of abuse, homelessness and depression more than any other group, it is important to have national figures like Dr. Levine, who by virtue of being in the public spotlight will help break down barriers of ignorance and fear,” Senate Majority Leader Chuck Schumer, a New York Democrat, said ahead of Wednesday’s vote. In her previous roles as a Pennsylvania state official who became very visible during the pandemic response as well as during her confirmation, Levine has been subjected to transphobic attacks, including from a Pittsburgh radio host who repeatedly referred to Levine as “sir.” Levine, 63, is a pediatrician who most recently served as Pennsylvania’s secretary of health. She was appointed to that post in 2017, and before that, served as physician general of the commonwealth.

During her confirmation hearing last month, Levine faced a tirade from Sen. Rand Paul, R-Ky., about gender-affirmation surgery for minors. He grew increasingly angry as he pressed Levine to agree that minors should not be allowed to make decisions on hormone therapy or gender-reassignment surgery. Several Democratic senators as well as LGBTQ advocates rebuked Paul over his aggressive questioning of Levine during that hearing. In a statement, Ruben Gonzales, the executive director of the LGBTQ Victory Institute, said Levine’s confirmation was an “exciting, profound moment in our nation’s history and will be viewed as a milestone in our community’s march toward equality. “While a bipartisan majority of senators voted with the best interests of our country in mind, a minority prioritized anti-trans hate over an honest review of Dr. Levine’s qualifications,” Gonzales continued. Their vote to ride the extremist political winds of the moment will be judged in time, because history never looks fondly on those who vote on the side of bigotry.” (Philadelphia Gay News – Laura Olson at https://epgn.com/2021/03/24/dr-rachel-levine-confirmed-by-senate-to-be-asst-secretary-of-health-and-human-services/)