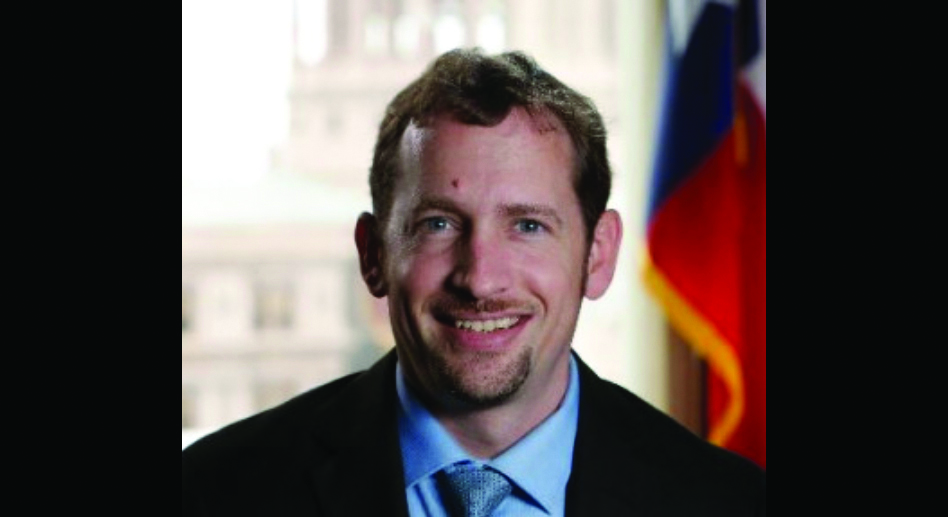 Dallas – Dallas transgender woman Valerie Jackson is asking the Fifth Circuit Court of Appeals to recuse U.S. District Judge Brantley Starr from presiding over her lawsuit pending against the Dallas County jail because Starr has expressed anti-LGBTQ bias in the past, Law.com is reporting. Her lawsuit stems from her November 2016 arrest for possession of a weapon in a prohibited place. A friend gave her a handgun to carry for protection, and she put it in her purse. She later went to DFW International Airport to fly out for a weekend vacation, having forgotten the gun was in her purse, and was arrested at the gate. Charges against her were later dropped.

tarr, a former deputy first assistant to the Texas Attorney General who was confirmed to the bench in July, had denied a motion by Jackson’s attorney, Scott Palmer, to recuse himself from the case. A wide range of civil rights organizations opposed Brantley’s nomination to the bench. The Leadership Conference on Civil and Human Rights, “a coalition of more than 200 national organizations committed to promoting and protecting the civil and human rights of all persons in the US,” sent a letter to senators opposing Starr’s confirmation, calling Starr “an extreme ideologue” who “lacks the independence and fair-mindedness that are necessary for such lifetime positions.” The letter adds say that Starr was a “central figure in the state’s reprehensible efforts to suppress voting rights and restrict access to the ballot box,” and that he “sought to restrict the rights of transgender people” in a lawsuit the state of Texas filed against the Obama administration over the administration’s instructions to allow transgender students to use restrooms corresponding to their gender identity.” He defended the right of county clerks to refuse to issue marriage licenses to same-sex couples.

Jackson did not dispute her arrest, but alleges that she was harassed and mistreated at Dallas County jail by deputies who forced her to expose her genitalia to confirm her gender, which was listed as female on her Texas driver’s license. Then they put her in with male detainees, forcing her to shower with the men. t (Dallas Voice at Dallasvoice.com/dallas-trans-woman-wants-judge-brantley-starr-recused-from-her-case)