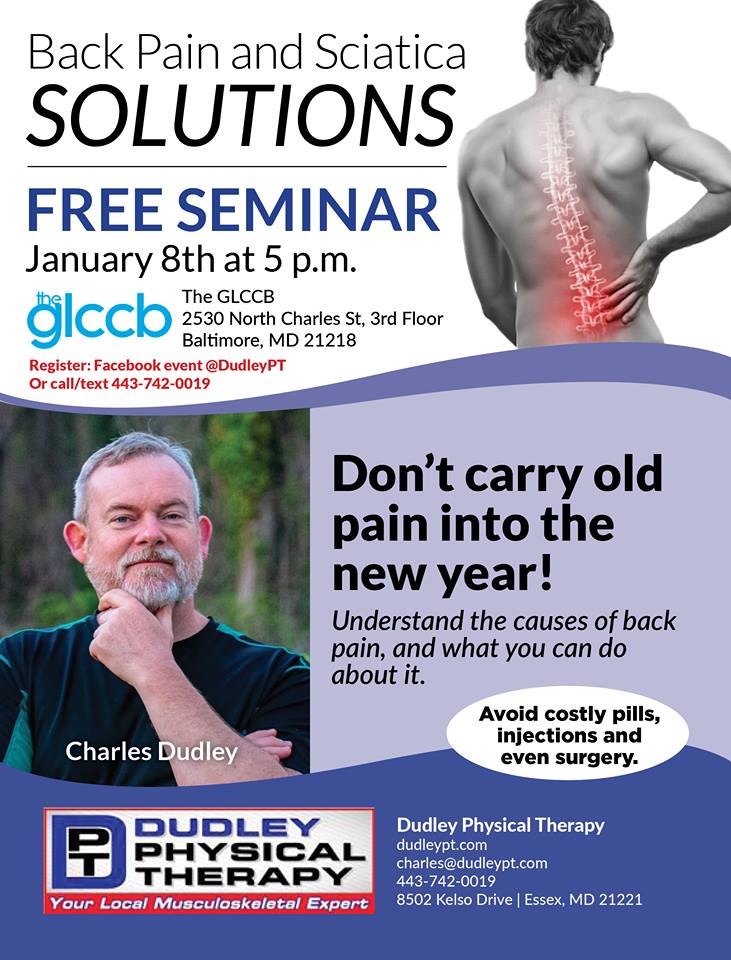 Controversial? Me? Say it isn’t so! I try so hard to post positivity on my Facebook page but sometimes our intentions don’t line up with what we actually achieve.

I posted a really great video titled “Gender is what you feel, not what your parts are” that explains a little about being non-binary. Innocent enough I thought, but then the comments started about gender being your parts and not in the brain. This of course got me thinking, which usually is pretty benign, but that day became a bit more dangerous. I started thinking about a friend of mine who has been on hormone-replacement therapy for five years for transitioning female-to-male but recently experienced a setback called his period.  His sister had some genetic testing done.  Lo and behold his sister is genetically male – XY – and has a condition known as Androgen Insensitivity Syndrome (AIS).  Physically these people are genetically XY (male) but have some or all of the traditional female characteristics.

Could this also be affecting my friend?

AIS occurs 20,400 times in XY births, but it is passed along on the X chromosome, not the Y one.  With a population of 7.5 billion on the planet that gives us 367,647 individuals whose bodies appear more stereotypically female when they are genetically male.

The rabbit hole does not end there. What about all the people who have Klinefelter Syndrome and have an extra X (or two or three)? Technically the person is both genders because they genetically have XX as well as XY. Which set gets expressed when?

Then we have to consider Jacobs Syndrome, in which the person as an extra Y chromosome and are XYY. How does this play out?

My question is this: if the genetics are set up for the person to be physically both genders at the same time, what about the brain? It is quite possible to have someone who physically looks traditionally binary one gender but brain chemistry and neural wiring be consistent with the opposite binary gender. No wonder transgender people feel they are in the wrong body, giving rise to gender dysphoria, because they are in the wrong body! Research is starting to show that the neuroanatomy (how the brain is wired) is more consistent with the gender a person identifies with rather than what is between their legs.

Now the curve: Intersex. Technically the above are all forms of intersex but it has historically been a label used to identify those whose genitals were ambiguous at birth but only represent .05% of the people on this planet. When we broaden the definition to include all people with “conflicting” sexual characteristics (which may not develop until puberty), the percentage increases to 1.7% or 127,500,000 people, the same number as those who have red hair (who by the way, are often sought after and revered). Homosexuals and intersex people in Roman, Greek, and even American Indian cultures were revered as being of two spirits, able to tap into their male and female energy which gave them heightened wisdom.

Our struggle today is society’s need to put everyone in a category, the fewer the better as it is easier to manage. We are obsessed with what is between each others legs.

The pelvic region’s control center for sex, orgasm, bladder, and bowel are in the limbic region of the brain, where emotion is also regulated. No wonder this is such an emotional topic – they’re neighbors!

My challenge to you, all four of you who read my article (by the way … thank you!) is the next time you feel yourself getting emotional about non-binary, gender non-conforming, gender fluid, bisexual, transgender, etc. … I want you to pause for a moment and ask yourself what emotion(s) are you feeling and why?

It use to be a very binary world back in the 1950’s with only male or female but today we have a greater understanding which recognizes natures part in the diversity we are starting to embrace. What is eventually going to happen is that science is going to further reveal the infinite beauty and wisdom of nature, who has already given us the diversity for which we are looking. Embrace it. Nature and biology, is way ahead of our society. How aberrant can behaviors be if they are ubiquitous to the human condition and are found in every culture around the planet? My final words: Embrace diversity, nature already has and is leading us there. 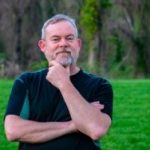