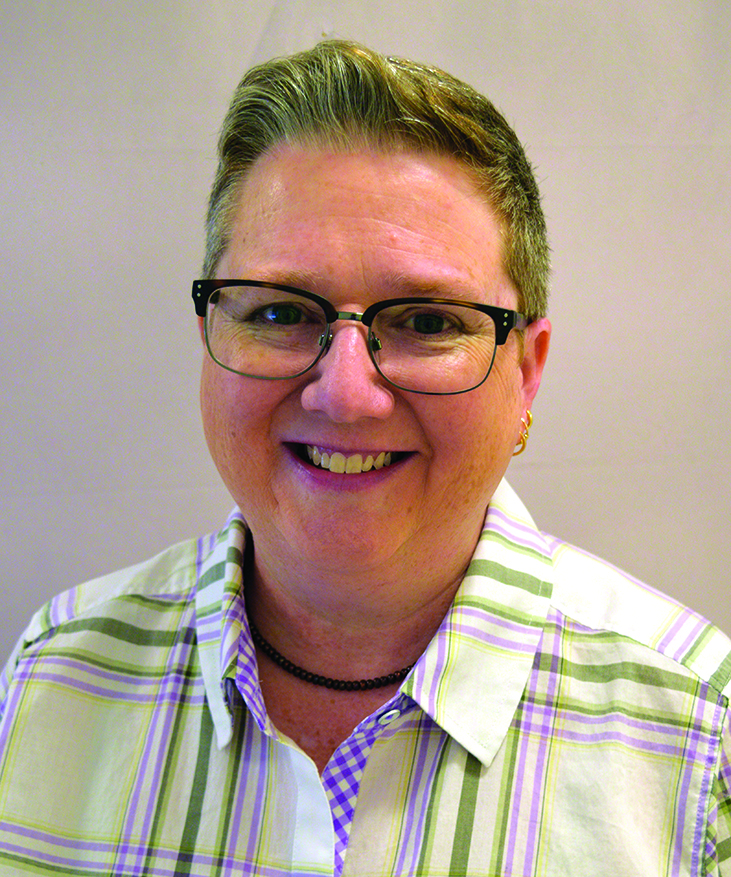 Every year for LGBTQ Pride month, those of us who have chosen LGBTQ advocacy as our work are inundated with requests for presentations, panels, keynotes, workshops – you name it. My team at the Center for LGBTQ Health Equity is no different. We will be many places in June and then again in October, when many additional LGBTQ-centered awareness days occur. It is strange though: no one has asked us to talk about the public policy assault our community is experiencing. And I want to talk about it.

I think no one has asked us to talk about this issue because this policy-based assault is flying under the radar, and because many people thought the mean-spirited assault on our rights would dissipate after the previous administration lost the election. I held that hope in my heart, too.

Instead, the erosion of our rights became more heinous and extreme. State legislators have been especially busy. The result has been the worst year for LGBTQ equality that I have ever seen. We are seeing the same tactics and strategies that we saw in a litany of so called “bathroom bills” just a short time ago, except now it’s shifted to barring transgender people from participating in sports, and, in some cases, requiring girls to prove they are “really a girl.” Then there is the onslaught of bills, some now law, that make it impossible for transgender and gender expansive children and adolescents to access lifesaving medical care even if their doctors prescribe it, and their parents give consent. In Arkansas, health care providers will be granted the right to refuse care based on a personal moral objection. This terrifies me, and I feel protective.

When I started feeling overwhelmed with all these restrictive public policies and discourse, I realized I was experiencing a kind of post-traumatic stress disorder (PTSD). Why does all of this feel so eerily familiar? Then I remembered the moment, a lifetime ago, that I heard that someone I knew had died mysteriously, followed by a bizarre season of gay men vanishing. At the time, AIDS was not in our vernacular – it was called GRID, “Gay-Related Immune Deficiency,” or the gay cancer. The government refused to see what was happening and take any action to save lives, and worse, most health care facilities were full of misinformation that our brothers were being “treated” by people who were afraid to touch them. We, as a community, were terrified and we felt protective. We started taking care of our own and organizing and demonstrating for change while we were doing it. We were family and they were our brothers.

I had to do media the day the Pulse massacre happened. In an interview, I said that seeing those images of people carrying their friends out of the building reminded me that we have carried our wounded and dying before, and now we are doing it again.

Family, our transgender and non-binary siblings are in danger now and we must protect them. We must shift our focus. We must protect them. These horrid laws will fuel more violence and killing, which is already happening in numbers so diabolical they are almost impossible to comprehend. People are vanishing.

What can we do? Do whatever you can do to pass the Equality Act. Phone bank with HRC, PFLAG, The LGBTQ Task Force or NCTE. Connect and support local organizations that support transgender people and start with those run by transgender people. t

Sam McClure is the executive director of the Center for LGBTQ Health Equity. For more, visit LGBTQhealthequity.org.