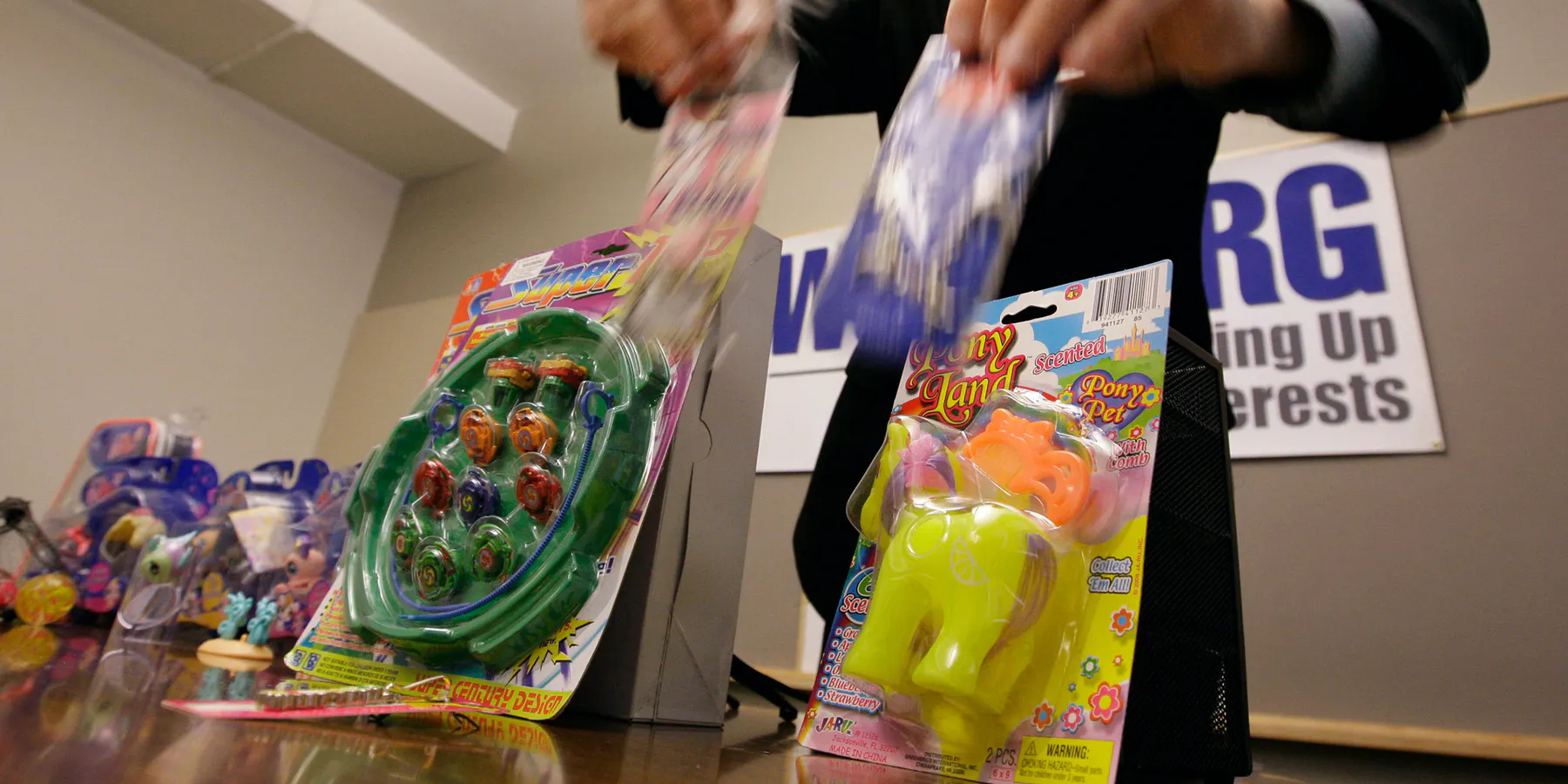 New York, NY – In an article in The Guardian, Erin Brockovich asks if the end of humankind is approaching? She writes that it may be coming sooner than we think, thanks to hormone-disrupting chemicals that are decimating fertility at an alarming rate around the globe. A new book called Countdown, by Shanna Swan, an environmental and reproductive epidemiologist at Icahn School of Medicine at Mount Sinai in New York, finds that sperm counts have dropped almost 60% since 1973. Following the trajectory we are on, Swan’s research suggests sperm counts could reach zero by 2045. Zero. Let that sink in. That would mean no babies. No reproduction. No more humans. Forgive me for asking: why isn’t the UN calling an emergency meeting on this right now?

The chemicals to blame for this crisis are found in everything from plastic containers and food wrapping, to waterproof clothes and fragrances in cleaning products, to soaps and shampoos, to electronics and carpeting. Some of them, called PFAS, are known as “forever chemicals”, because they don’t breakdown in the environment or the human body. They just accumulate and accumulate – doing more and more damage, minute by minute, hour by hour, day by day. Now, it seems, humanity is reaching a breaking point.

Swan’s book is staggering in its findings. “In some parts of the world, the average twentysomething woman today is less fertile than her grandmother was at 35,” Swan writes. In addition to that, Swan finds that, on average, a man today will have half of the sperm his grandfather had. “The current state of reproductive affairs can’t continue much longer without threatening human survival,” writes Swan, adding: “It’s a global existential crisis.” That’s not hyperbole. That’s just science. As if this wasn’t terrifying enough, Swan’s research finds that these chemicals aren’t just dramatically reducing semen quality, they are also shrinking penis size and volume of the testes. This is nothing short of a full-scale emergency for humanity. Swan’s book echoes previous research, which has found that PFAS harms sperm production, disrupts the male hormone and is correlated to a “reduction of semen quality, testicular volume and penile length”. These chemicals are literally confusing our bodies, making them send mix messages and go haywire. The rapid death and decline of sperm must be addressed, and it must be addressed now. (The Perter Tatchell Foundation and The Guardian – Erin Brockovich at https://www.theguardian.com/commentisfree/2021/mar/18/toxic-chemicals-health-humanity-erin-brokovich)[Ed Note: Millions rely on the Guardian for independent journalism that stands for truth and integrity. Readers chose to support it financially more than 1.5 million times in 2020, joining existing supporters in 180 countries. Baltimore Outloud urges our readers to support The Guardian. With no shareholders or billionaire owner, The Guardian set its own agenda and provide truth-seeking journalism that’s free from commercial and political influence. Unlike many others, The Guardian has maintained its choice to keep Guardian journalism open for all readers, regardless of where they live or what they can afford to pay. Support the Guardian from as little as $1 – and it only takes a minute. Go to their website.