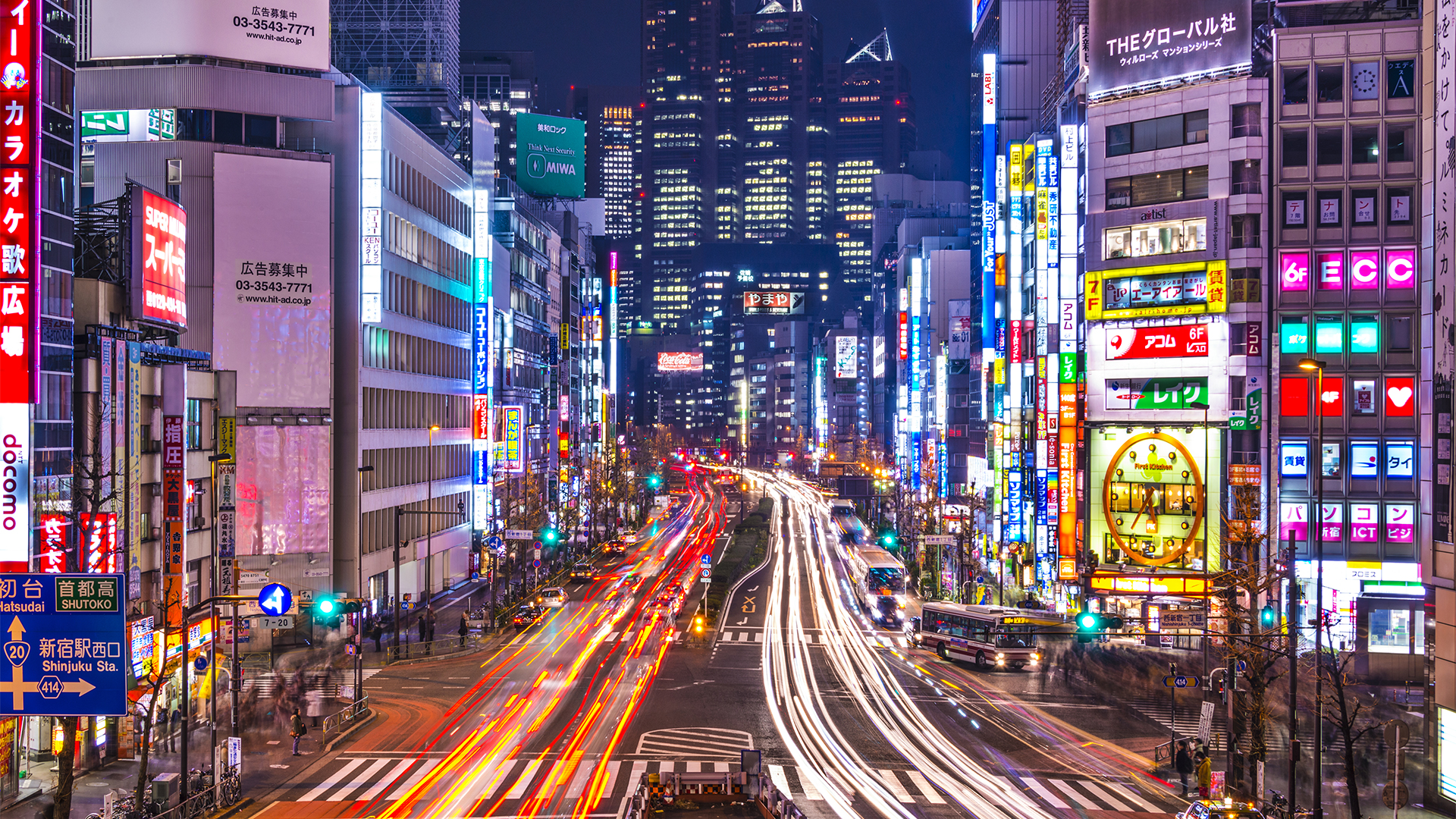 Tokyo, Japan – Japan is the only member of the G7 that doesn’t allow same-sex marriage. Next year, Tokyo, the country’s largest city and capital, will do what it can to recognize relationships by introducing same-sex partnerships. Tokyo Gov. Yuriko Koike didn’t provide details about what benefits registered partnerships would provide nor how these partnerships will remain unequal to marriage. In opinion polls, the Japanese population supports marriage equality.

The Japanese organization Marriage for All put out a statement that they hope Tokyo’s move will put pressure on other local governments to follow. They pointed out partnerships will not allow couples to access government services beyond a local level and won’t be recognized across the country. At least one court in Japan has already ruled that banning marriage equality violates the Japanese Constitution.

Elsewhere, Chile approves marriage equality. Both houses of Chile’s Congress approved marriage equality by overwhelming margins. Once signed into law, Chile becomes the 31st country to recognize same-sex marriage and the eighth Latin American country to do so. Legislation had been stalled for years because the country’s conservative president had opposed the measure. Six months ago, he announced he had changed his position, allowing the legislation to move forward. The vote comes two weeks before run-offs in the country’s presidential elections. The far-left leader in the race supports the legislation and his far-right opponent said he would have signed the bill, even though he doesn’t personally support marriage equality. Chili has had civil unions since 2015. (Dallas Voice – David Taffet at https://dallasvoice.com/international-briefs-3/)