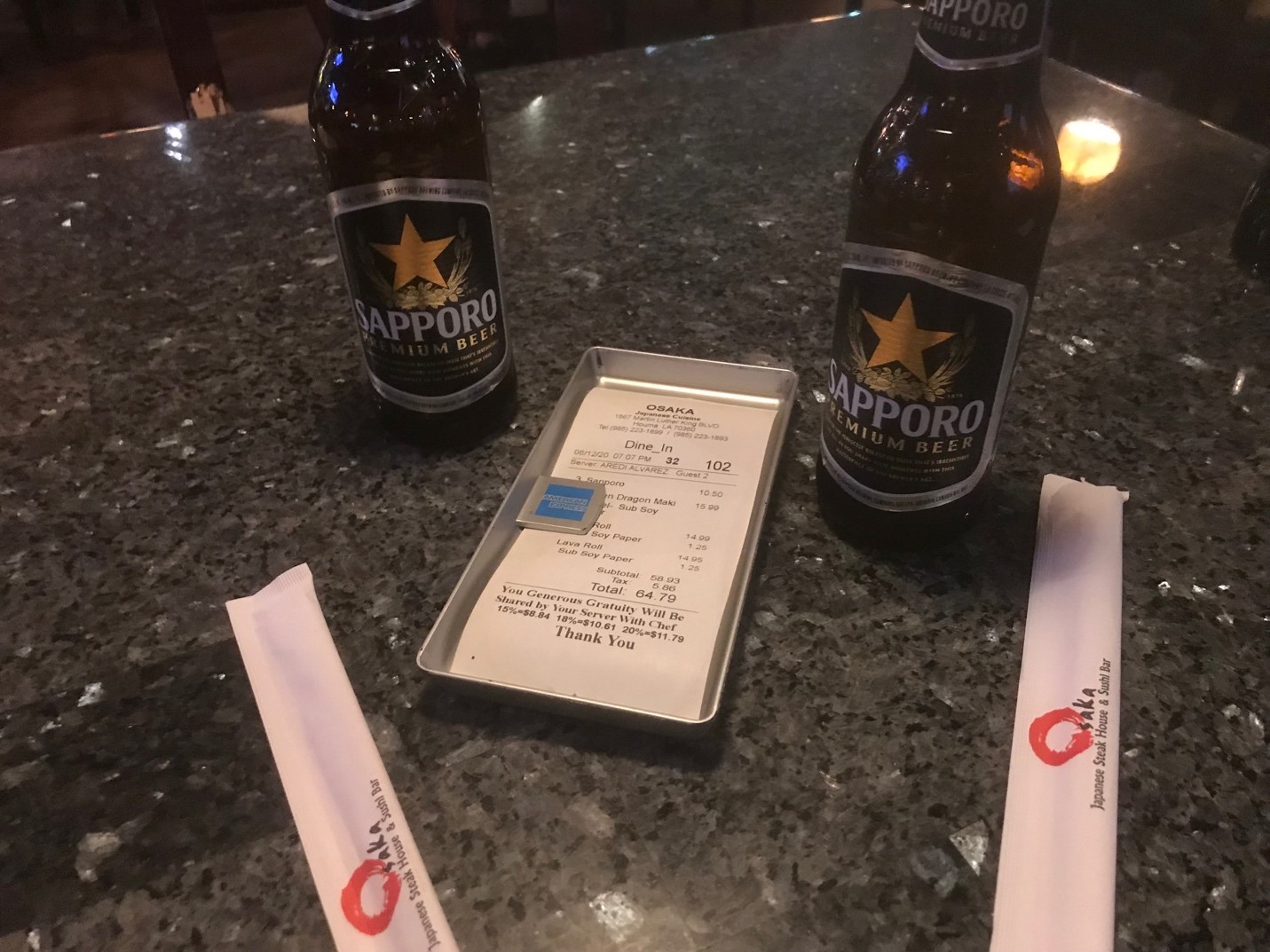 One thought on “Together or Separate”