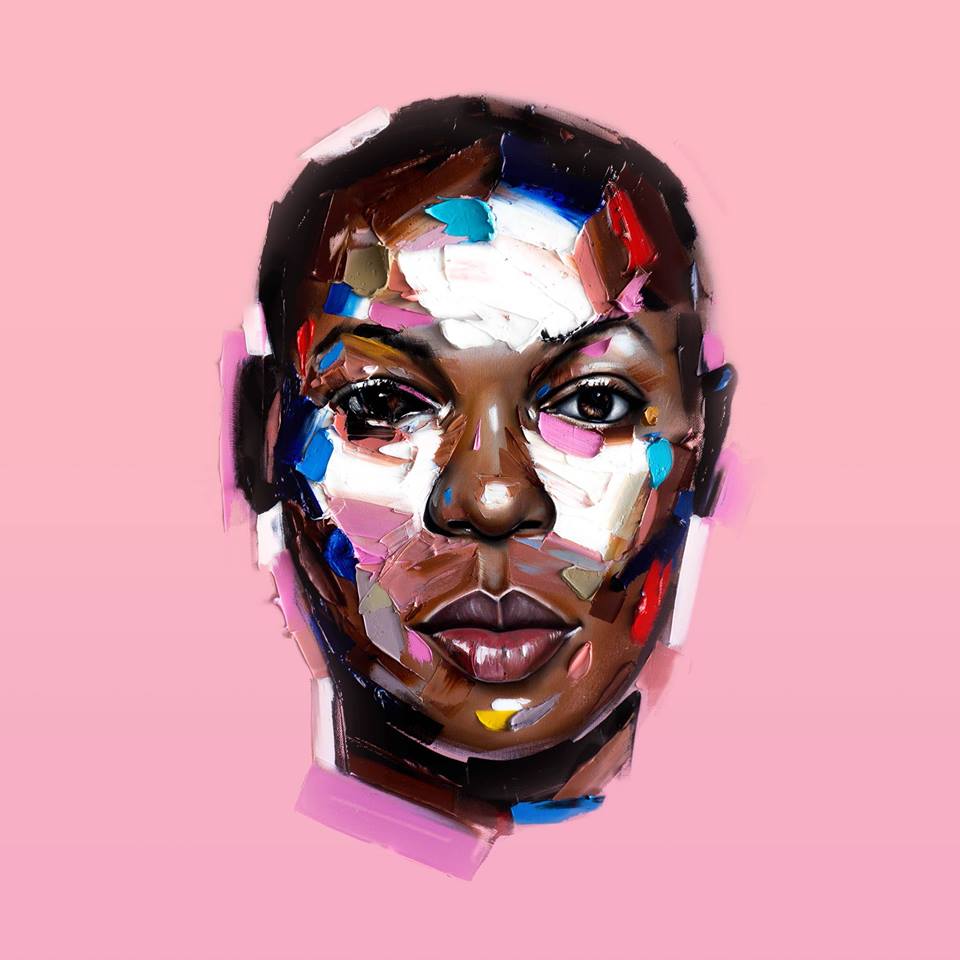 Singer, songwriter, dancer, choreographer, and Youtube personality Todrick Hall brings his new visual album Forbidden tour to Baltimore on April 27th at the Baltimore Soundstage. Hall’s performance comes weeks after the March 27th release of his album Forbidden, which tackles the politics of race and sexuality. Hall chatted with Baltimore OUTloud about his upcoming tour, his inspiration, and how close friend Taylor Swift influenced his new album.

Frankie Kujawa: Can you tell our readers about your upcoming performance of the “Forbidden” tour?

Todrick Hall: They can expect the visual album live plus some fun numbers from my Youtube channel. I refer to my tour as the perfect hybrid of a live concert and Broadway show. There are moments where people can stand up and hoot and holler, but they still get a story with people playing characters. So, it’s a very unique experience in that way.

What’s it like being on stage and feeling that energy from the audiences?

It’s awesome. I always tell people that I am a very non-traditional artist. I had to work so hard to get each and every fan and follower. When people are learning songs that you wrote by yourself, it’s such a different experience than if it came from writers in a studio. I wrote every single lyric and every single song I put out it means a lot to me. When people know the lyrics it’s a flattering feeling. I’m so very grateful.

How do you feel about the recent release of your Behind the Curtain documentary from your Straight Outta Oz tour that’s now running on Netflix?

I am super excited about it. So many of my fans already saw it on iTunes, but being now on Netflix it has opened it up to people who may not been able to buy it in December. So many people have been blown away from the message in the documentary, as well as how hard we work to create these projects. Getting such great reviews has been amazing. There have been some viewers who weren’t fans until they watched it. I’m also so happy that my mom, who is my biggest hero, is in it and now people get to see her there on a major platform and how great she is.

Who are your idols? Who do you look to for inspiration?

I love Beyoncé so much. I love who she is as an artist, as well as how kind she is to her staff and dancers. I just love that. Taylor Swift is a close friend of mine, and she gives me such great advice when I’m going through tough chapters. I love that I have someone who can help me and support me through this trying chapter of life. It’s scary to write music, but to me it’s important for an artist to reflect the times. It’s important for us to be talking about political matters. It’s very easy for an artist to write a song and have it played in a club versus working on music that has messages behind it. At times while writing this kind of music, you can feel lonely. A lot of times people are afraid of the truth. So, when you’re doing an album that has so much truth in it, it can be scary. But the audiences are loving it every single night.

Your celebrity friends range from Taylor Swift to Beyoncé? Which celebrity, or musician, would you like to add to your list of people to collaborate with?

I love Beyoncé. I love Cardi B. I think she’s amazing and so awesome. But I’m actually a humongous country fan. So to do something with Rascal Flatts or Hunter Hayes would be amazing. I’d be the happiest person in the world!