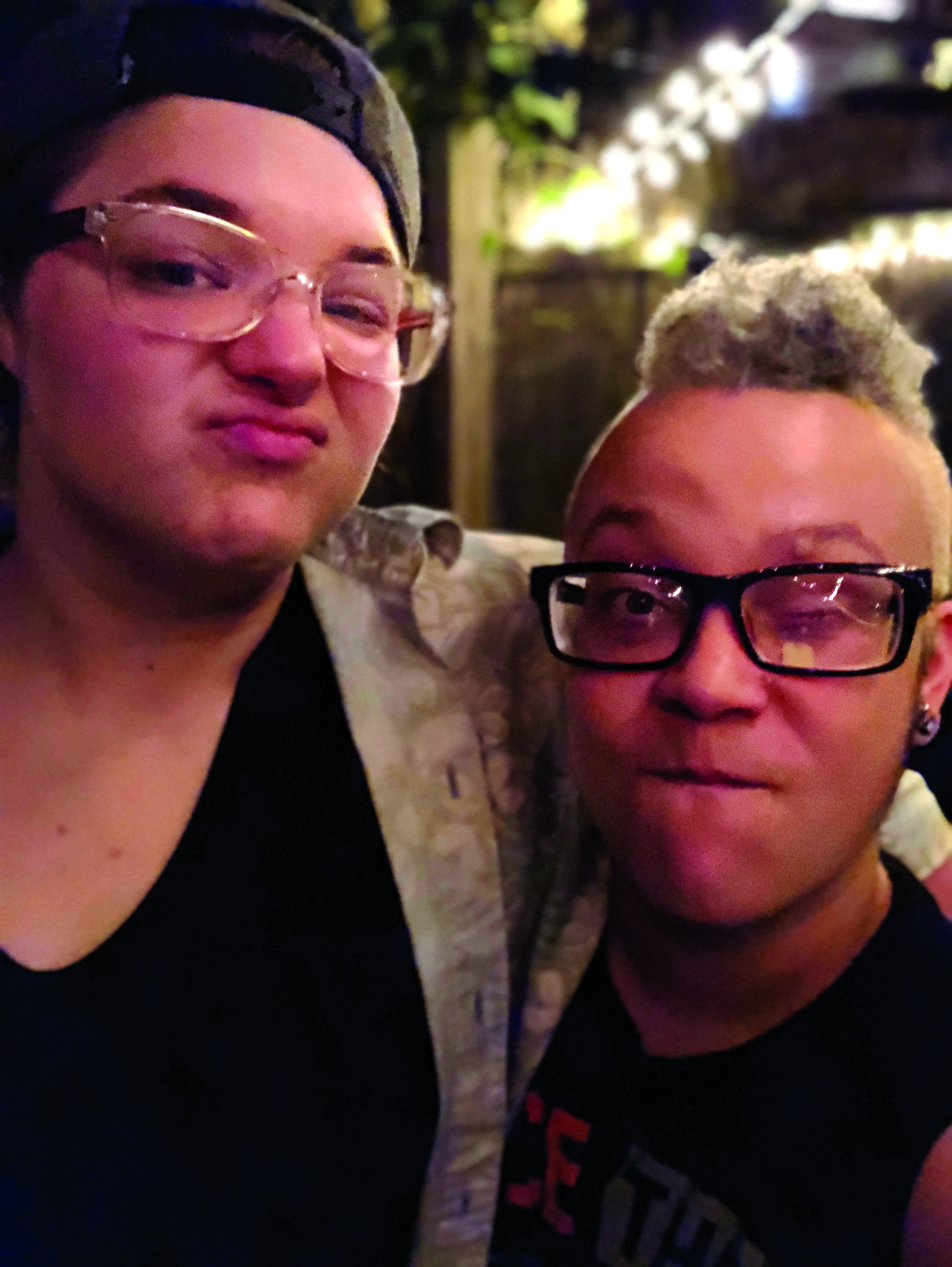 Christmas Eve 2014. It is winter break, the perks of working in a college town, and the lack of structure has turned my life into chaos. It had been chaotic beforehand, ever since finishing college in 2013, my life had been falling apart around me. Never been a big fan of alcohol, I learned in my freshman year that cheap beer will never taste good, especially not coming back up walking back to your dorm; but post-college me tried hard. I am going to be blunt: I was awful to everyone in my life. Snapping at loved ones does a fantastic job of helping one rationalize that they are alone, and since most of my conversations devolved quickly into me daydreaming about suicide, friends were not pouring out of the woodwork to spend time with me.

Six months of that cycle left me with a pantry empty of support people. I had been to the emergency room twice that fall for attempting suicide, and my self-destructive tendencies were the only part of me thriving. Christmas Eve was a catalyst, or an epiphany. I picked up the phone at seven in the morning and I dialled the only person I could think to call in that moment.

It was not a friendly salutation. We all have the tough friend. The one who both helps with anything and acts as Clint-Eastwood-y as possible during. Mornings are a no go, and yet I was breaking the cardinal rule. I was poking the bear. I could not speak, merely sobbing into the phone. “What is going on? Are you okay?”

I needed the pronoun talk, again. A conversation from a week prior. About gender and how it is an invented concept. They were agender, which then seemed as foreign a concept as sleeping. They did. Calmly laid out how many gender identities there were. I should have let them finish, it was informative. Instead I blurted out that I wanted to be a boy.

It was cloudy, my room was quiet and dark. I remember fidgeting at my pyjamas while forcing my knees to remain steady.

I broke down. I was sobbing. If my upstairs neighbors at the time are reading, I know I woke your baby, and I am truly sorry.

If someone had told me even 24 hours prior that coming out was as simple as deciding I was a boy, I would have scoffed with the indifference of someone who had been trying to do just that for my entire existence. I wonder if it was the right combination of sleep deprivation and depression that wore down my defiance, but I know it was the calm, understanding voice of the friend I called.

I am writing my first column of the year. I am planning the first queer prom in western Maryland. I am finalising my name change and setting my consultation for top surgery. When I answer the phone, no one misgenders me. I still feel a sense of bewildered pride when I’m greeted with a “buddy” or a “sir.” I have not struggled with a continued low since that winter.

I guess I turned four last week. Monday I will be watching my best friend blow out candles on their birthday. Happy birthday to the cranky soul who picked up the phone and was able to take a lifetime of suffering and help articulate it into one sentence that set me free. My wish for you is the gift you gave me. Great strength and peace surrounded by people who understand you when you cannot; and love you when you are feeling lost and broken. I love you Kathy, even if you will never be a morning person.