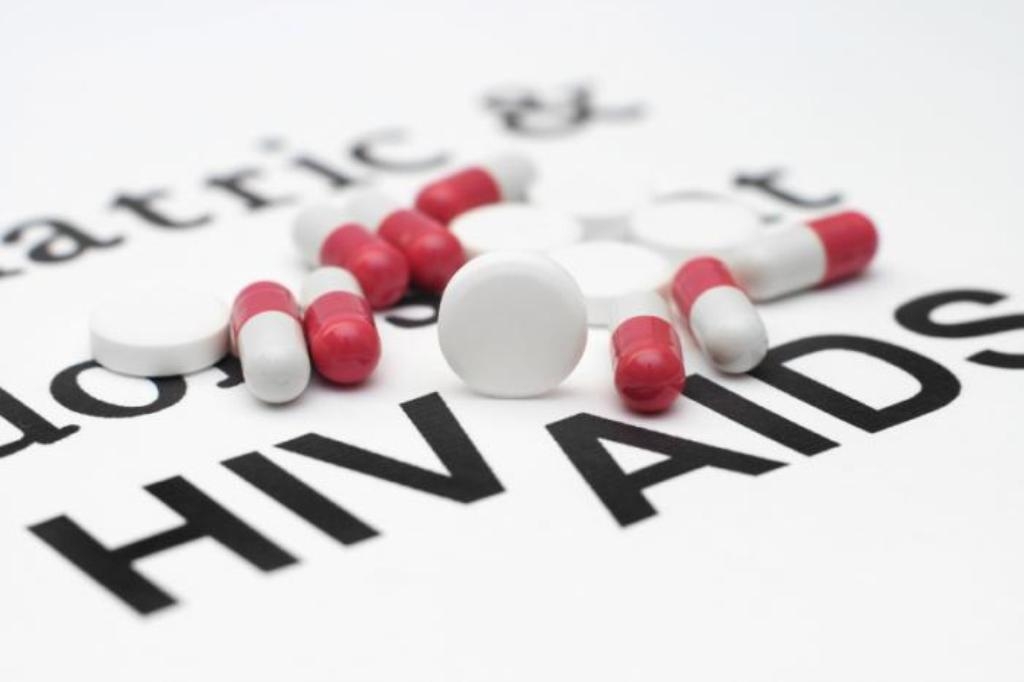 A new study released just prior to World AIDS Day found that two-thirds of Americans with virus not in check have been diagnosed, but were no longer in care

Just 30% of Americans with HIV had the virus under control in 2011, and approximately two-thirds of those whose virus was out of control had been diagnosed but were no longer in care, according to a new Vital Signs (Cdc.gov/vitalsigns) report published by the Centers for Disease Control and Prevention. The new study underscores the importance of making sure people with HIV receive ongoing care, treatment, and other information and tools that help prevent transmission to others, as well as the need to reach more people with HIV testing. Among those whose infection was not under control, more than three times the proportion (66%) were no longer in care as had never been diagnosed (20%).

The HIV epidemic continues to threaten the health and well-being of many Americans – with more than one million people living with the disease in the U.S. and 50,000 new infections each year.

When used consistently, antiretroviral medication can keep HIV controlled at very low levels in the body (known as viral suppression), allowing people with HIV to live longer, healthier lives and reducing the likelihood they will transmit HIV to others. Treatment has been shown to reduce sexual transmission of HIV by 96%, and U.S. clinical guidelines now recommend that everyone diagnosed with HIV receive treatment, regardless of their CD4 cell count or viral load.

“For people living with HIV, it’s not just about knowing you’re infected – it’s also about going to the doctor for medical care,” said CDC Director Tom Frieden, M.D., M.P.H. “And for health care facilities, it’s not just about the patients in your care – it’s every person diagnosed, and every person whose diagnosis has not yet been made. Key to controlling the nation’s HIV epidemic is helping people with HIV get connected to – and stay in – care and treatment, to suppress the virus, live longer, and help protect others.”

The new study estimates that of the 1.2 million Americans living with HIV in 2011, 70% did not have their virus under control. Among the nearly 840,000 people who had not achieved viral suppression:

66% had been diagnosed but were not engaged in regular HIV care,

20% did not yet know they were infected,

4% were engaged in care but not prescribed antiretroviral treatment, and

10% were prescribed antiretroviral treatment but did not achieve viral suppression.

The CDC has increased the focus on diagnosing people with HIV, supporting linkage to ongoing care and treatment, provision of risk reduction information, and increasing medication adherence. By making the most of these strategies for those who are HIV-positive, as well as other high impact strategies to protect those who remain uninfected but are at highest risk for HIV, CDC believes substantial progress can be made in reducing new infections.

“There is untapped potential to drive down the epidemic through improved testing and treatment, but we’re missing too many opportunities,” said Jonathan Mermin, M.D., director of CDC’s National Center for HIV/AIDS, Viral Hepatitis, STD, and Tuberculosis Prevention. “Treatment is crucial. It is one of our most important strategies for stopping new HIV infections.”

Current initiatives to promote HIV testing and treatment include innovative partnerships to make HIV testing simple, accessible and routine; programs to help health departments identify and reach out to infected individuals who have fallen out of care; and public awareness campaigns to urge testing and encourage people with HIV to seek ongoing care.

These efforts are an essential component of the National HIV/AIDS Strategy, launched in 2010. Key goals of the strategy include reducing HIV incidence, increasing access to care and optimizing health outcomes, and reducing HIV-related health disparities.

The study also found that viral suppression increased with age, with young people significantly less likely than older age groups to have their virus under control – only 13% of people aged 18-24 were virally suppressed, compared to 23% among those aged 25-34, 27% among those aged 35-44, 34% among those aged 45-54, 36% among those aged 55-64, and 37% among those aged 65 and older. The researchers attribute the disparity in large part to the fact that fewer than half (49%) of 18- to 24-year olds with HIV have been diagnosed, underscoring the need for more HIV testing in this population.

“It’s alarming that fewer than half of HIV-positive young adults know they are infected,” said Eugene McCray, M.D., director of CDC’s Division of HIV/AIDS Prevention. “Closing that gap could have a huge impact on controlling HIV – knowing your status is the first critical step toward taking care of your own health and avoiding transmission to others.”