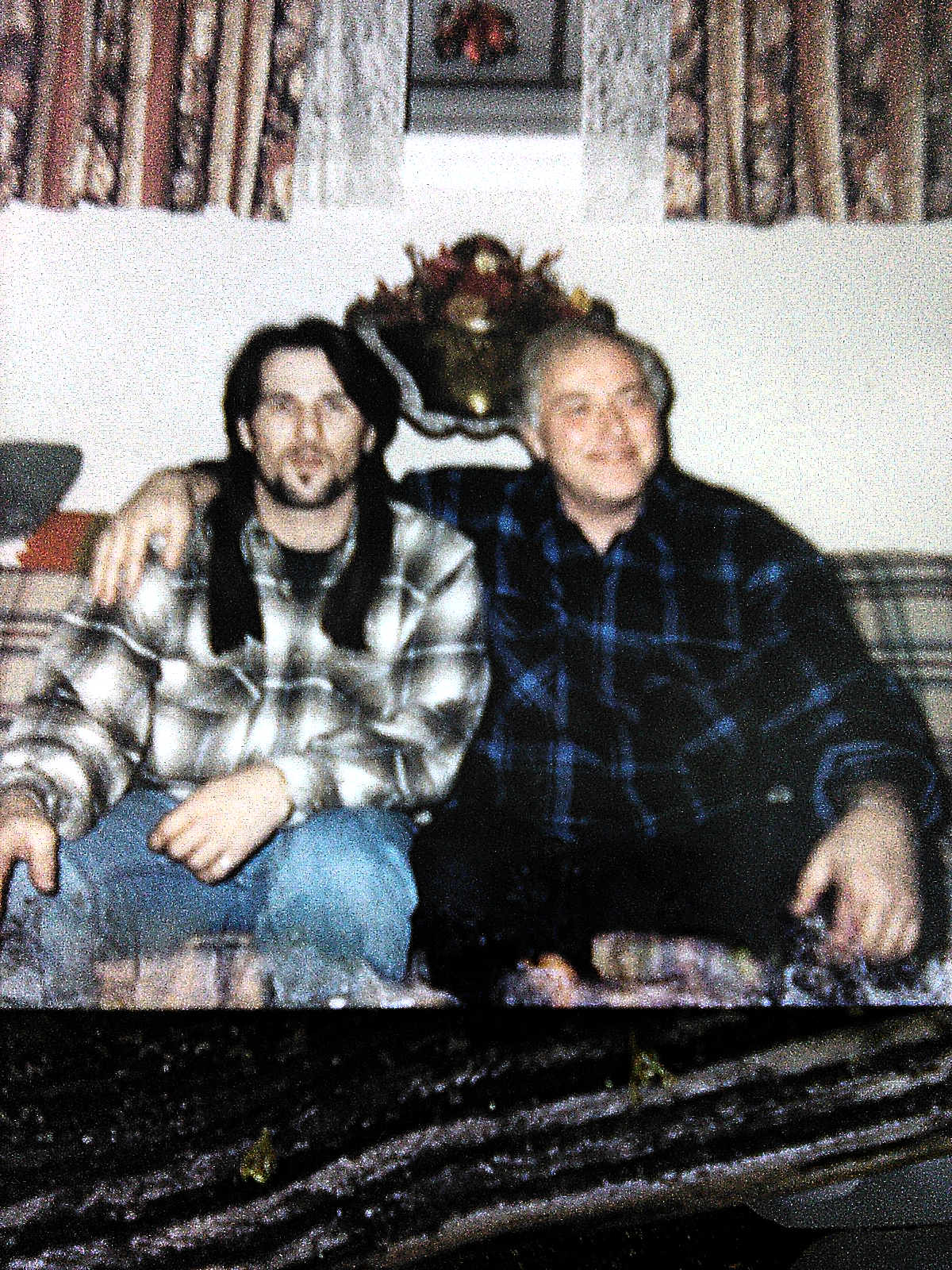 Thomas Nicholas “Tommy” Platt, a Baltimore native who grew up in Highlandtown and moved to the gay mecca of San Francisco for several decades before returning to his hometown, died of liver cancer on October 12th, 2020. He was 74 years old and had been in declining health for some time.

Tommy and childhood friend Stephen Janicki lived next door to each other on East Baltimore Street, about five blocks east of Patterson Park. Stephen said their families were so close that the doors to the two houses were unlocked so that everyone could go back and forth between them unhindered by the formality of an invitation or permission.

Tommy and Stephen came out to each other at age 16 after realizing that they were enjoying the same neighbor. Not long afterwards, they discovered the downtown underground, (but not too hidden) gay community of the 1960s centered in Mount Vernon Square. Stephen described that life-altering day, “It was a sunny day and Tommy and I were bored. We decided to go for a walk exploring and headed west. We kept walking and were soon on Monument Street in front of Hopkins Hospital. From there we could see downtown and within a half-hour had made it to Mount Vernon Square. Although we didn’t know it, the park around the Washington Monument was ground zero for young gay men to hang out and that day was typical. A group of young queens were in the park and an outgoing guy named Michael Waugh (later a DJ at several gay clubs and at Gay Community Center dances) introduced himself and immediately welcomed us right into the fold. It was a defining moment for both of us. At 16 we had found a new family and a new way of life.”

Tommy met John Waters in the mid-1960s and they remained friends for more than 50 years. John said that he cannot remember exactly when they met but mostly recalls that Tommy was friends with a crew of East Baltimore lesbians that John also knew, including Chris Mason, who did the hair for John’s movies. “That certainly is how I met him through all the lesbians that I knew back then. He respectfully called himself a lesbian hag.” John also recalls Tommy being friends with John McNamara and another group of young men who were gay but mostly hippies.

Tommy remembered meeting John at the premier of John’s film Hag in a Black Leather Jacket. He said that John was “the most wonderful gentleman I have ever known.”

John said, “Tommy always stayed in touch and would write long pleasant letters, never whining, updating me on how he was doing. He came to my Christmas party every year and was often one of the first to arrive and first to leave. He was funny and very respectful. Every year I thought he might die because he was having so many health problems and he would joke that ‘it won’t be long now.’ But I am shocked at his death because he just kept living, perhaps because of his optimistic outlook on life. He was the last of that East Baltimore crowd.”

Tommy was one of four children of John Platt, a TV repairman, and his wife Ina Pritchett Platt, a homemaker. He was much younger than his sisters and brother, Frances Lee Anderson, Doris Muller, and John Platt, and they predeceased him.

Tommy went to Elementary School 215, Hampstead Hill Junior High School, and Patterson Park High School. He moved to Florida in his junior year to live with an aunt and graduated from Coral Gables High School. Stephen recalls visiting him in Florida and Tommy’s aunt overheard them talking about the neighbor they each had known. This conversation outed Tommy to his aunt, who promptly sent him to a doctor and a psychiatrist to cure him. This was an early version of conversion therapy and was quite common at the time. Fortunately, the aunt had a psychiatrist friend in New York with a progressive bent who told her to stop wasting her money and to accept Tommy because being gay was who he was. The aunt followed this advice.

Tommy attended Miami-Dade Junior College and graduated from North Carolina State University with a degree in journalism. He spent one semester at the University of Baltimore School of Law but decided that law was not for him.

In 1971, Tommy moved to San Francisco with Chris Mason and her lover Glenda. He worked for the federal government in San Francisco from 1972 until 1989 when he obtained a transfer to the Baltimore office of the US Office of Personnel Management so that he could be near his aging siblings. He went back to San Francisco for several more years before returning to Baltimore for good.

Tommy stayed in touch with several of his coworkers from his years in San Francisco. Michele Shimamura, a coworker in San Francisco, who was in weekly contact with Tommy until his death, said he was her “spiritual brother.”

“Our first conversation was about spiritual beliefs that led me on a journey of spiritual awakening. That journey continues today,” Michele says. “Within a few days after [Tommy’s] death, I was shopping with my niece, telling her about Tom, when the overhead speaker played a song from one of the girl groups he loved. No such thing as a coincidence. I am certain that was a sign from Tom, so I tipped my head skyward and said, ‘Thank you, Tom … Love you!’”

Tommy is survived by two nieces, Judy and Gail Anderson, two nephews, Hugh and Dwane Anderson, three great nieces, and three great nephews. A nephew Charles Muller died in 2015. The Vaughn Green Funeral Home attended to his remains, but there was no memorial service due to the coronavirus pandemic.