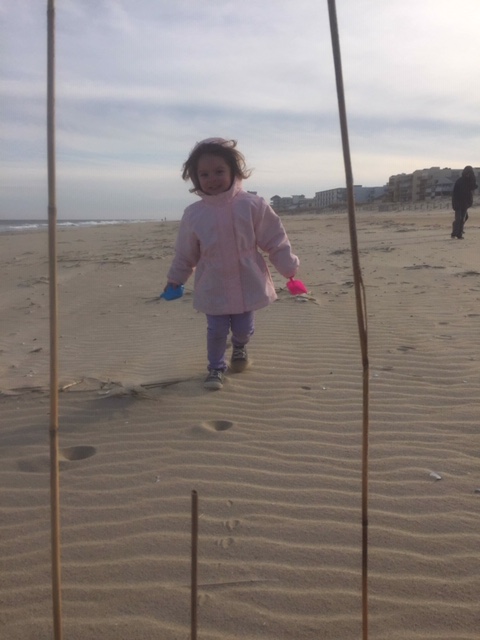 I remember when I was first starting off as a foster parent. Every kid in my home had a diagnosis. I began to notice a trend. Depending on their age, the kids all had the same diagnosis. The teens had Oppositional Defiant Disorder. The little ones all had Attention Deficit Hyperactivity Disorder. In our county, the same psychiatrist examined them all. I began to doubt the diagnoses and worked with our medical and mental health providers to look a little deeper to find out the true cause of the behaviors.

One of our sons, for example, was absolutely uncontrollable as a little boy. He would rage for hours about nothing. He would attack people for no reason. He broke toys on purpose and used his toy bin as a toilet on more than one occasion. This, to me, seemed to be much more than ADHD.

Eventually, we discovered there was an underlying anxiety that often caused his behaviors. He was nervous about many things. This nervousness made him act out. Later, we realized that he was suffering from Reactive Attachment Disorder. This diagnosis made sense as his behaviors intensified.

It’s hard to correctly diagnose a child. Mental health professionals have to make educated guesses about the root cause of a set of behaviors and symptoms. Many of the symptoms overlap from one diagnosis to another. And, while they attempt to get it right, medications are used to control the behaviors and symptoms. It isn’t an exact science. It often ends up to be a guessing game.

This is a sad reality for our kids. Many times, they go through years of ineffective treatment while providers focus on one diagnosis or another. And often, as in the case of a RAD diagnosis, the wrong treatment can intensify the symptoms. It can make it worse.

After parenting for almost 25 years, I have found that the best approach is to keep trying. No approach is going to cure a mental health disorder, but it certainly can make it manageable. No pill is going to fix the brain, but it can lessen the symptoms. And then, Mental Health providers can keep looking to see what might be a better approach for your child.

Many of my kids have learned to work with their mental health issues. They learned techniques to help manage anger and frustration. They learned how to keep their anxiety from controlling their lives. And, it can be a rough journey.

But, one of the biggest lessons I’ve learned throughout this journey of raising kids with mental health issues is that I can’t expect it to be cured or go away. Just as I wouldn’t expect someone to grow a new arm or have a chronic disease go away, I can’t expect that mental health will go away. It is a new normal; one that can cause lots of stress along the way. And, my kids are still there. The wonderful people that I know and love still exist behind the diagnoses. Just as I would continue to love my child with cancer or diabetes or paralysis, I have to look beyond the behaviors and love the child. Don’t give up. Keep trying to find a solution that works for your child and your family. There is hope.