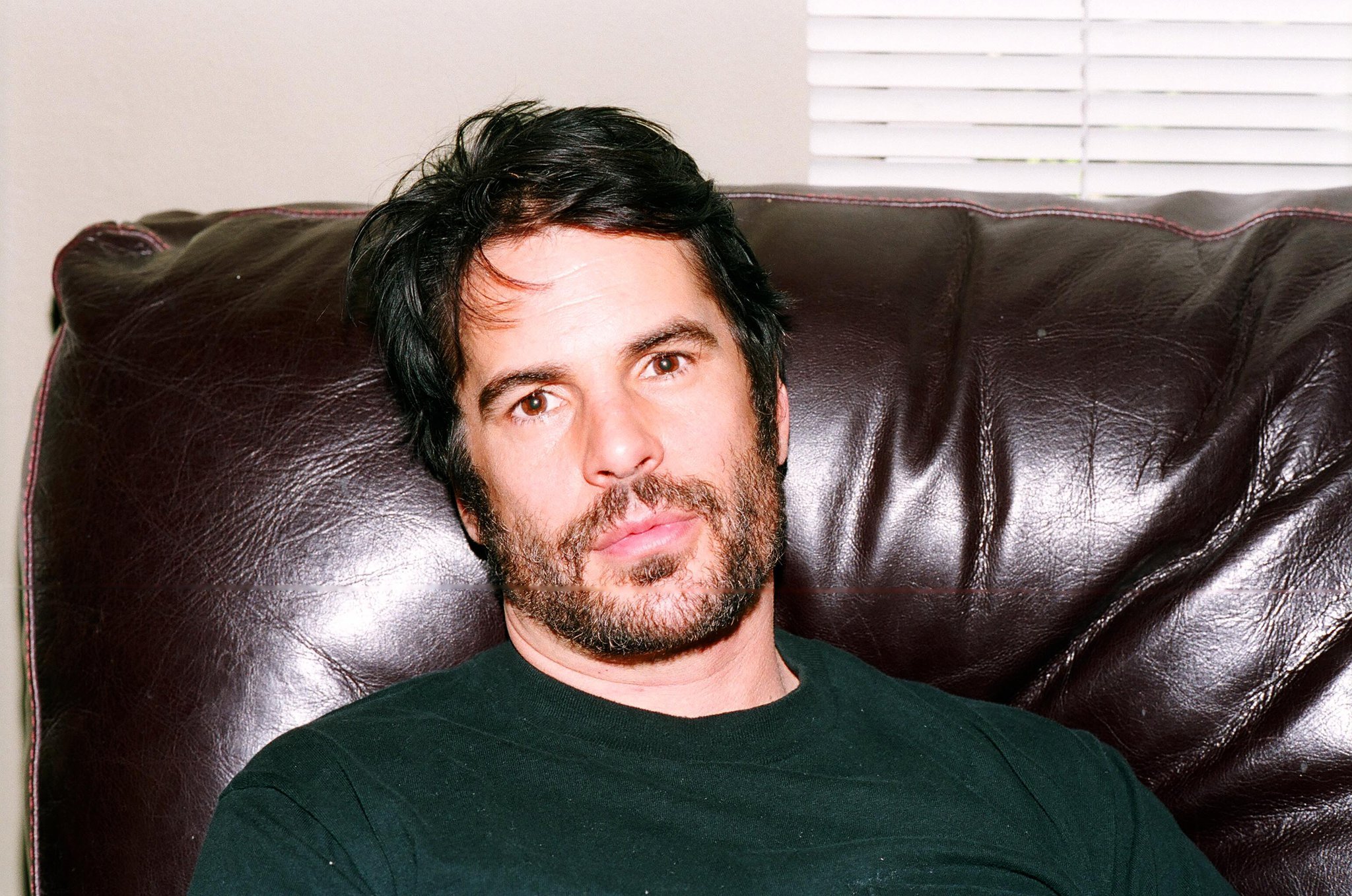 Phoenix – From 1986 to 1989, Thom Bierdz was one of the best known and most popular hunks on daytime TV when he played Phillip Chancellor III on the mega-hit soap opera The Young And The Restless.” The soap star made many hearts swoon, but, unknown to his audience, he was a man with a secret. Bierdz is gay, a fact that he could not reveal during the more conservative 1980s. Now, three decades later, he comes clean about his sexual exploits – and the sexual shame he once felt – in his new memoir, Young, Gay And Restless: My Scandalous On-Screen and Off-Screen Sexual Liberations.

Now a successful artist living in the California woods, Bierdz uses the book to recall every sexual encounter he ever had, both during his teen years in Wisconsin and throughout his Hollywood life. The book is raw and graphic. The revealing tome is explicit and also humorous. In his conversation with Echo, Bierdz describes it as “Bold, Baby!” “OMG! The things I say,” he added. “Taboo shit no one else will say, no celeb for sure. I just realized an actor would not write that book; it would kill his career. Only an artist would write that — an artist living by his own rules with rescue dogs in a forest hideaway who is no longer interested in trying to fit in.” Bierdz describes the book as “shocking and draw-dropping…. How can you not mention penis?” he asks. “Or balls? And each new body part and sexual act was a learning curve for me. I tried to make it as funny as possible, though. But Bierdz says that he never slept with anyone for a job in Hollywood. “Probably because I did sleep with someone for a waiter job in Wisconsin,” he said.

In the book, Bierdz does name a few names. “My biggest concern is hurting people…. So, I changed the names of the people in the book I speak of negatively. But I name stars I had flings with, people like David Geffen, who romanced me at 22. I say nothing bad about Geffen. I know nothing bad about Geffen. He was a nice guy to me. He is in the book to show how many opportunities I encountered. I could have married a billionaire or many millionaires, but I never went for guys with money.” These days, Bierdz lives a quiet and peaceful life. Autographed copies of the book can be purchased at Thombierdz.com. (Echo Magazine – David-Elijah Nahmod at https://echomag.com/thom-bierdz-2019)