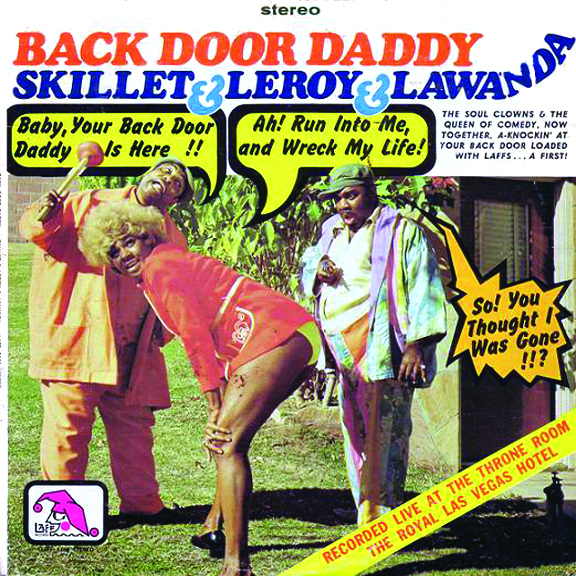 Be forewarned that receiving pressure on your prostate can sometimes make you feel like you need to go to the bathroom. Don’t be alarmed – this is just a sensation caused by the stimulation that may take getting used to.