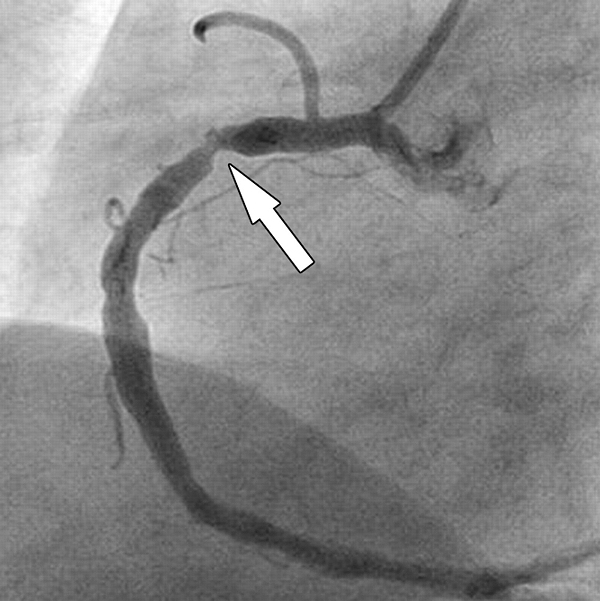 At the beginning of 2016, I wrote a column about the obesity epidemic and how I’m one of every three Americans who is obese. I had made a commitment to myself to try to make some changes to my diet that would result in weight loss over time. I was equally committed not to “diet” in the traditional sense by denying myself the things I like. I had committed to exercising five days a week and to becoming more aware of what I eat by writing down what I was eating every day. And I’m happy to report that strategy was working fairly well. Even though I wasn’t exercising like I had first thought because the arthritis in my knees was getting worse, and I wasn’t losing tons of weight, still the scale was going in the right direction, and I had lost six pounds over a few months without even really trying. The “not really trying” is the part I like the best. I don’t have either the energy or the desire to work really hard at losing weight. Call me lazy; I’ll own it.

Then at the beginning of June I woke up at 6 a.m. one morning lying on my left side and thinking, “Man I must have been laying on this side all night ‘cause it really hurts.” So I rolled over to my right side, but that didn’t help the pain in my left side at all, so I decided to just get up. I walked out to the kitchen and put the coffee pot on, and the pain on my left side just wasn’t letting up. It just kept coming through my left shoulder down my left arm and up my left neck and jaw. Within minutes, I was also short of breath and nauseated. That’s when I knew I was having a heart attack. True to the good nursing education I’ve gotten, I got out my emergency bottle of 325mg, uncoated aspirin and took one and got dressed to go to the hospital. Contrary to my good nursing education, I made the decision to have someone drive me to the hospital instead of calling 911 like you’re supposed to do. I wanted to go to a different hospital than the one an ambulance would have taken me to. At this point, I’ll say, “Please do as I say, and not as I do.” Yes, I’m a nursing hypocrite, and nurses do make the worst patients.

By the time I arrived at the hospital, the aspirin had been doing its job and my pain was beginning to subside. As soon as I reported that I had chest pain at the desk, I was whisked off to a room where about ten nurses and techs surrounded me and within the first minute got an EKG, a reading of what was happening to my heart. The emergency room doctor was there within two minutes saying that the EKG confirmed I was having a heart attack and that the Heart Cath Lab was being prepped for my arrival in the next few minutes.

In the Heart Cath lab four stents – tiny wire mesh tubes that hold the artery open – were placed overlapping in my right coronary artery and I was comfortably in my room by 10 a.m. It all happened so fast it has taken me weeks to absorb what it means to the rest of my life. I have six major risks for coronary artery disease and heart attack – age, obesity, stress, high blood pressure, a sedentary life-style, and a family history. My father has had a quadruple coronary artery bypass surgery and both of my brothers also have high blood pressure.

I survived my heart attack because I knew the less typical symptoms of heart attack and because I knew to take an aspirin and to get to the hospital immediately (preferably by calling 911). If I wasn’t making big changes to my diet before, I certainly am now, but I’m still not counting calories or denying myself. Instead I’m looking at fat grams and sodium (salt) content and choosing to eat things that won’t hurt my heart. In addition, I’m learning how to exercise to keep my other coronary arteries and my stents in good shape, even though I still hate it. In just a few weeks, I’ve lost another five pounds, and that’s the rest of the story – at least for now.

To learn more about Coronary Artery Disease go to: Mayoclinic.org/diseases-conditions/coronary-artery-disease/home/ovc-20165305.

Liz Thompson has been a case manager at the Frederick County Health Department for over six years.