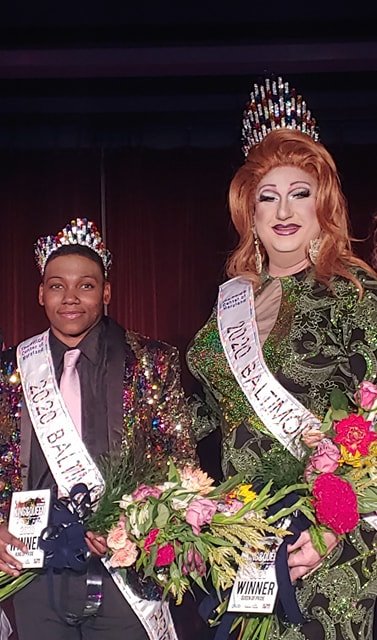 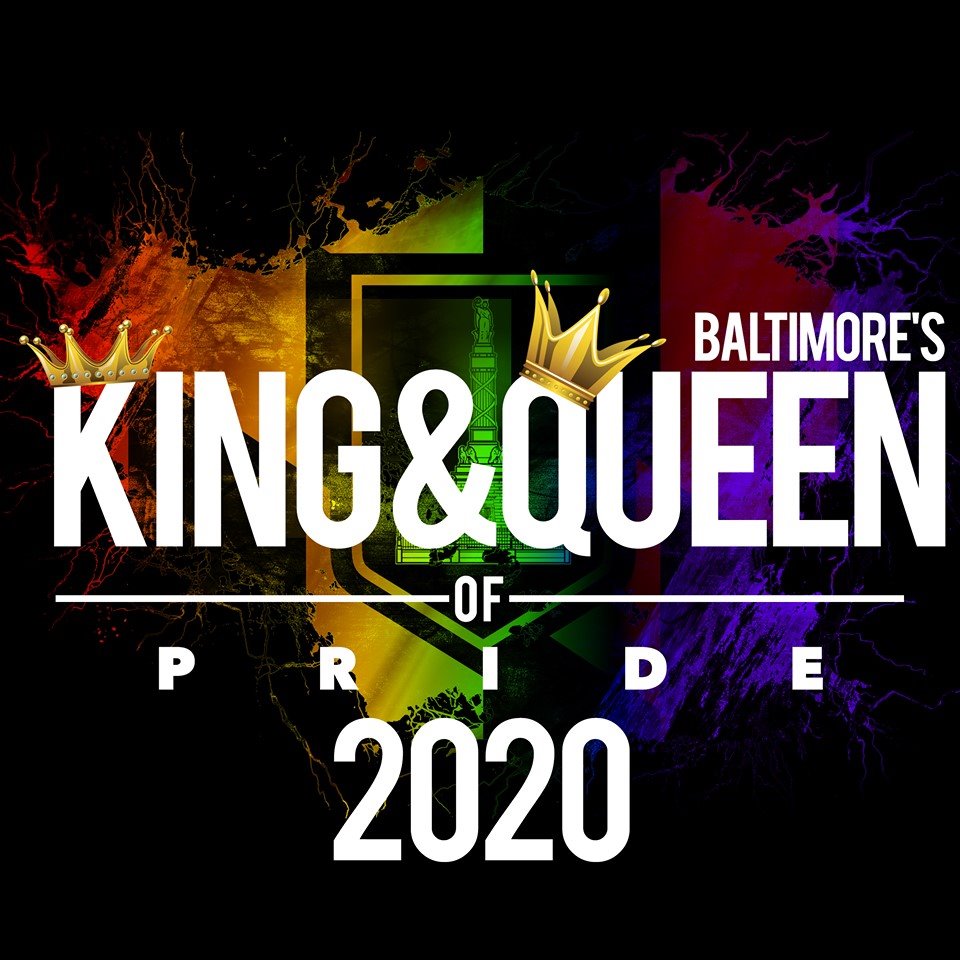 The show was opened with a wonderful duet from Moulin Rouge done by the outgoing king and queen, which set the tone for the rest of the evening. The MCs for the evening were Rik Newton-Treadway and Shawnna Alexander and the serving of sweet tea and shade between them had the audience in stitches. As the other performers (all past queens) did their numbers, the anticipation and pride in the room was overwhelming.

“Our history is very important to us,” Rik Newton-Treadway told me the first time we talked about this contest, and it was very apparent because on a table set off to the side as one entered the inauguration hall was the “Memory Table,” with photos of all our past queens who are no longer with us, at least in body. “Their spirit will always be here in the hearts of all of us who have had the pleasure to know and work with them,” he continued. “Pride lives through them.”

As the three contestants (two for king – The Prynce Cache and Ja Dore Legacy [aka Seth] – and one for queen, Victoria Blair) took the stage wearing their pridewear, they were asked questions by the very diverse panel of judges. We had past kings, queens, and the current International Mister Leather asking the questions. Told to me by one of the contestants later in the night those questions were “some of the hardest questions I’ve ever been asked, but they made me think and that was a good thing.”

As the evening went on, I thought to myself, “I would not want to be a judge sitting in the hot seat tonight – this is going to be too close to call.” I was right – only six points made difference between the winner and first runner-up for the king. Even though there was only one person running for queen, she still had to make 75% of the points to be crowned.

Scores were totaled, the envelopes were sealed, and it was time to announce the winners. But before that happened, all the past kings and queens went over to the Memory Table and picked up a photo and stood on the stage to meet and greet the soon to be announced king and queen. The past meeting the future was a beautiful sight to see.

At the end of the evening I had the chance to re-sit down with the producers Chris, Ganivah, and Rik. They were ready with an official statement:

“We the producers of the Baltimore King and Queen  Pageants and the Lady Lisa Stage are  thankful and grateful for the communities who stepped up to support this  long tradition and celebrations of Our Baltimore Pride royalty  and their legacies  of community service through entertainment, without which this could not have been possible. We also want to thank Queen Bambi and King Justin for their contributions towards making our communities a better place, and our sponsors and various groups and businesses that donated to the prize packages. Finally, thanks to the contestants, judges, staff, formers, and most of all the communities for supporting us to made this evening a great success.” Rik continued to say “As Baltimore starts the march towards its 45th Pride celebration in June 2020 we look forward to what your King the Prynce Cache and Queen Victoria will bring us. Thank you to the Pride Center of Maryland and Baltimore Pride for this opportunity and honor to once again produce these events.”

We also had the chance to sit with our new king and queen and asked their thought of the evening and what their first message to you community would be. King Prynce said, “I am honored to be the King of Baltimore Pride in 2020. I plan to be an outstanding and motivational King for our LGBTQ community. All I can be is myself but that’s not all I can think and care about. This will be an adventurous year for me. Stick beside me.”

“I am also very honored to be your newly crowned Queen of Pride 2020,” said Victoria Blair. “Should you feel the need to say how you could do things better, instead, put your words into action – get involved! Show Baltimore that every letter in the LGBT+ alphabet stands for someone who matters!” See you  at  Pride in the Park in June 2020.