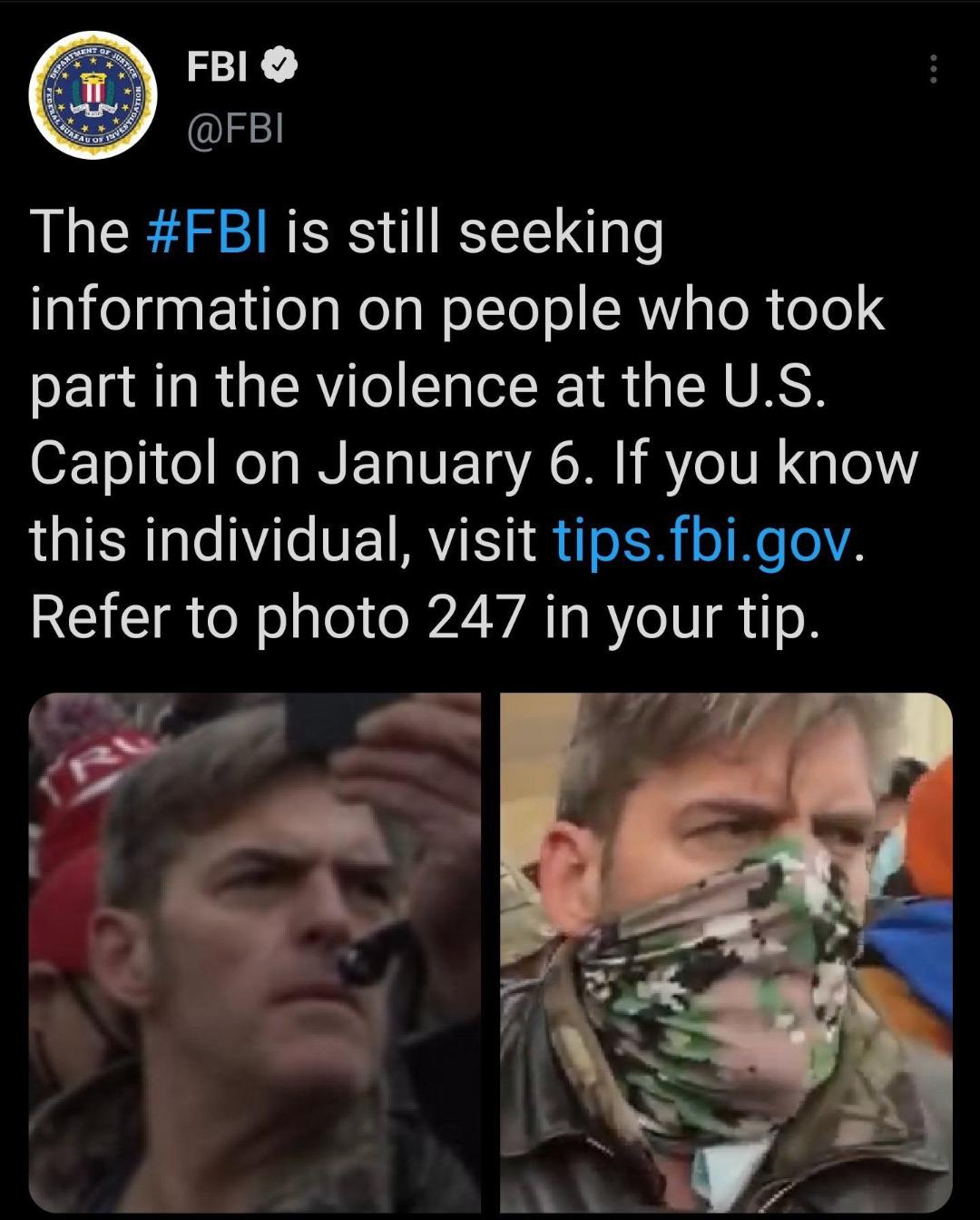 I have some big post-pandemic plans, but one of the things I’m looking forward to most is going to the movies. Specifically, I’m looking forward to Bob’s Burgers: The Movie. The animated sitcom that inspired the movie has become my own personal happy place during the pandemic and I’ve watched it literally every day. In my last column I wrote about how learning Spanish has become an important part of my pandemic routine; what I didn’t mention is that my Spanish lessons are always accompanied by a few episodes of Bob’s Burgers. It’s a warm, funny, progressive show where nothing terrible can happen. In other words, it’s perfect pandemic viewing material.

The movie was due to come out last July, but obviously the pandemic had other plans. It was pushed back before being dropped from the release schedule when it became clear that the pandemic would last longer than anticipated. We know the movie is coming, and that it will address a number of fan questions (why does Louise always wear pink bunny ears?), but we don’t know when. For me, the release of the movie is the sign that the pandemic is over; as such, I’ve been looking forward to seeing it on opening day, whenever that may be.

That all changed a few days ago. The FBI posted a photo of an insurrectionist who stormed the Capitol in January, asking for help identifying the man. The man in photo 247 looks a lot like Jay Johnston, a comedy actor who provides the voice of Jimmy Pesto, Bob’s nemesis in my favorite show: Bob’s Burgers. Members of the comedy community have confirmed that Johnston is the man in photo 247 but, as of this writing, his identity has not been confirmed by officials.

My heart broke and my stomach sank. If Johnston is the man in the photo, he will certainly be fired from the show, and he will deserve to be fired. Still, part of me mourned the inevitable loss and change his firing would create in my happy place. After all, the ensemble cast will never be the same against once one of its characters is written off or replaced with a new voice actor. If Johnston is the man in the photo, I am angry at him for a million reasons apart from the potential damage he has done to an animated sitcom for adults that I love so much.

Over the last few years a number of high profile people have been exposed for being terrible human beings and have been ousted from public life. Some call this “cancel culture” and some say that these folks are facing the consequences of their actions. I prefer the latter because crimes like sexual assault and trying to overthrow the government are not a matter of opinion—they are punishable offenses. Shows are canceled when people don’t watch them, not because they committed horrible offenses. There is a difference.

This is the first time I’ve felt personally affected by the actions of a celebrity. It was easy to write off Bill Cosby, Kevin Spacey, and J.K. Rowling because I was never a huge fan to begin with. Supporting victims and my trans friends is more important to me than entertainment, which made the choice obvious and easy. The man in photo 247 is different because, if it is Johnston, his actions threaten to tarnish both my favorite series and my most-anticipated movie, which could lead to both being canceled and the end of my happy place. I want him to face the consequences, and I also don’t want him to drag  Bob and the Belchers down with him.

It’s fitting that Johnston’s character, Jimmy Pesto, is a bad guy. He’s a jerk and a hack restauranteur, selling “Italian-flavored foods” across the street from Bob’s honest and straightforward burger joint who can’t compete with Jimmy’s flashy facade. Fans have already proposed several inventive ways to write off Jimmy or explain his inevitable recasting, should the character be allowed to stay. If the man in the photo is Johnston, I hope he and Jimmy get what’s coming to them because neither deserve a spot in my happy place.