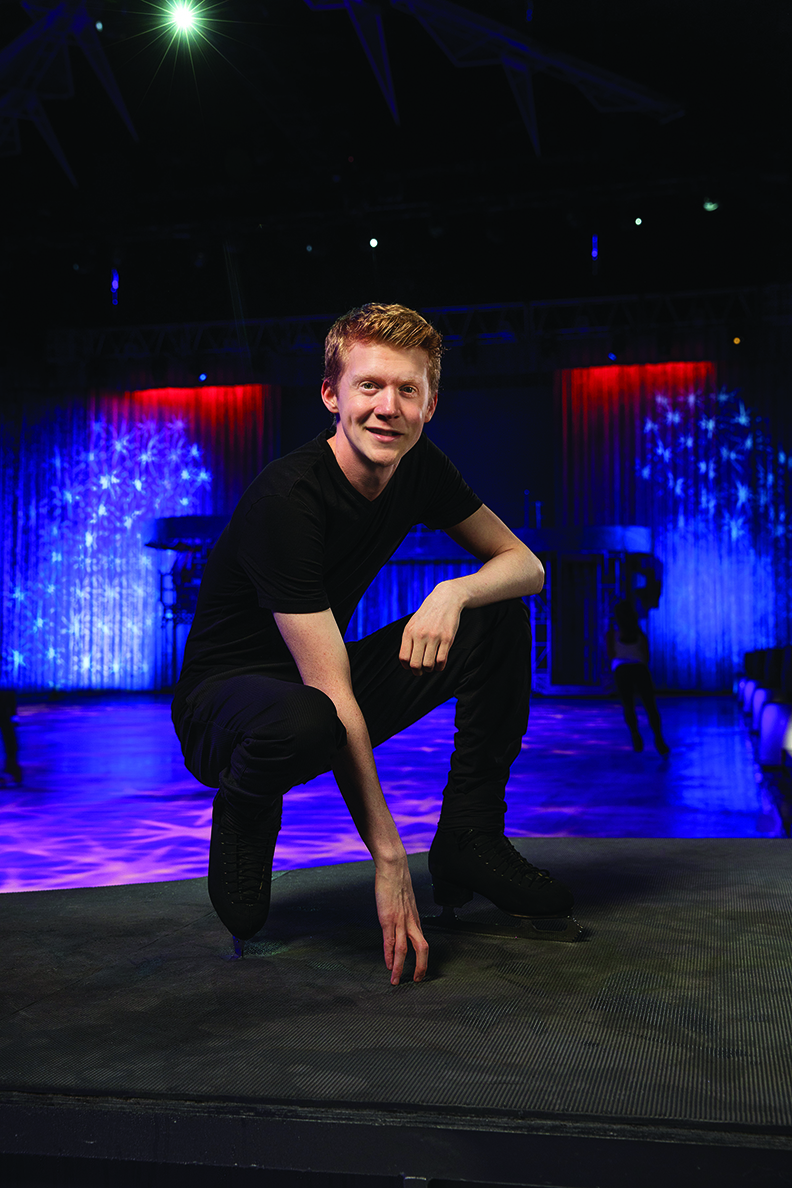 The magic of Disney on Ice enchants Baltimore this month at Royal Farms Arena. Running from Wednesday, February 5th to Sunday, February 9th, Disney on Ice presents Celebrate Memories, taking audiences through some of the best-known Disney favorites. From icy wonderlands to infinity and beyond, your family’s beloved Disney moments will come to life. Baltimore OUTloud recently chatted with Jairius Godfrey, who talked about the upcoming performance.

“This performance brings to life all of your favorite Disney characters,” began Godfrey. From Toy Story and Inside Out to Frozen and Moana, audiences of all ages will enjoy this performance. We also have two live hosts who take everyone through the stories and help the audiences be part of the show.”

For British Columbia-native Godfrey, skating began at a young age. “I started skating at the age of ten. I wanted to be like my brother, so I followed in his footsteps.” He began skating for Disney on Ice in 2016. “The most rewarding thing performing with Disney on Ice, for me, is seeing how happy we as performers make everyone who comes to our show.” Godfrey’s role is definitely a fan favorite. “I portray the world of Buzz Lightyear in the Toy Story segment. The kids absolutely love it! I join Woody and Jessie in teaching an audience participation dance.”

One of the most challenging things for Godfrey is being away from his family while out on the road during the tour. However, this has given him opportunities to branch out and meet new people, as well. “All of us on the show have become a close-knit family. Even though I miss being away from my real family, I’m still feel blessed to have the support of my Disney On Ice family with me.”