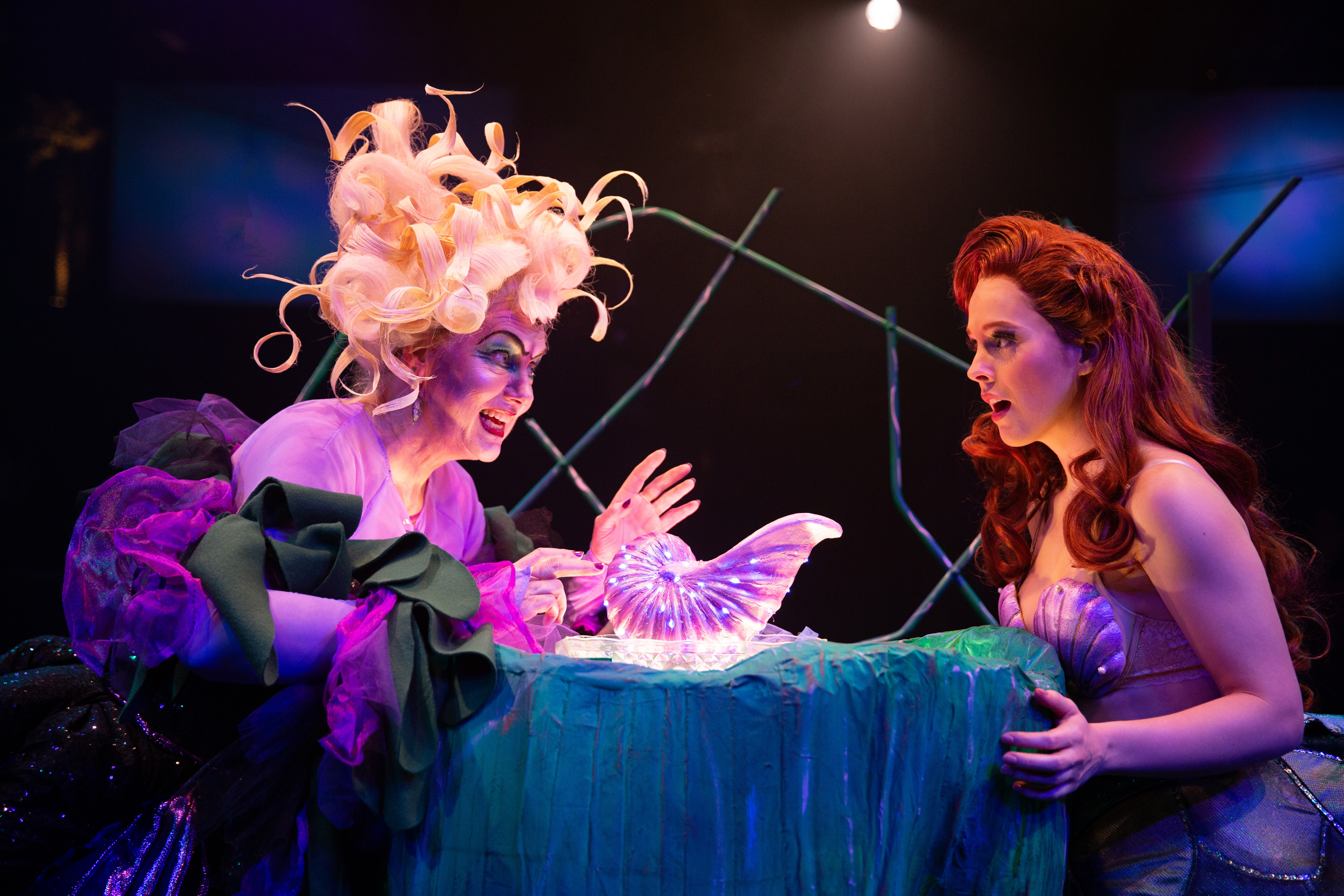 The seaweed is definitely greener at Toby’s Dinner Theatre as The Little Mermaid swims into town this month. 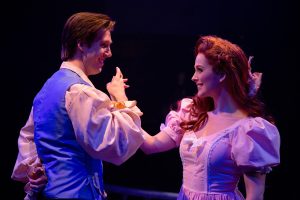 Running until January 13th, 2019, the beloved Disney tale follows the beautiful young mermaid, Ariel, who lives in a magical kingdom beneath the sea, yet longs to leave her ocean home to live in the world above with Prince Eric. Baltimore OUTloud recently chatted with Justin Calhoun who plays Prince Eric in the production.

“I think audiences should expect to see a dazzling retelling of the classic Disney story,” Calhoun began. “It’s something to see! The story you saw as a child will come alive two feet in front of you. And hopefully, regardless of age, audiences will be moved by the story and take this journey once again.”

Calhoun’s Eric has been enjoyable for the actor to play. “He isn’t your traditional Disney Prince. He loves being a sailor more than being a prince, and never loses that love for the sea. Prince Eric can feel more down-to-earth than other princes. I hope to embody this adventurous spirit, and to show that dreams are meant to be pursued. Also, to never give up on what you may be chasing.”

The Little Mermaid has an enduring legacy for audiences both young and old. Calhoun agreed. “To be honest, I don’t know why the story sticks with you – it just does. Maybe, it’s the music? Maybe it’s the fact that all of these characters are so vivid and full of life? This story always gives you something new to see; a side of it that you never noticed before. Every time you see it, you can discover something new. It’s fresh every time.” 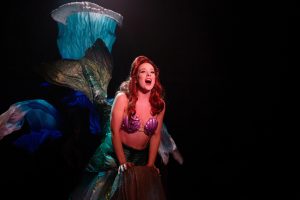 Toby’s Dinner Theatre is a jewel in the Columbia theatre community, Calhoun says. “Dinner theater offers audiences something they can’t get anywhere else,” he goes on. “It’s a chance to truly connect with your audience in a way you wouldn’t have the opportunity to in other theatre settings. I find that he people who attend dinner theatre care not only about the quality of the show, but you as a performer and a person. It’s rare to do a job where you can connect so freely with the audience before ever donning a costume. And at Toby’s, it’s taken to the next level. The creative team cares about the caliber of the show they have on their hands. They never relax and say, ‘That’s good enough.’ It’s a constant forward motion which drives you to want to be a better performer, regardless on which stage you are performing. And I believe that audiences, and fellow actors, will appreciate it that.”

For more info on The Little Mermaid at Toby’s Dinner Theatre, visit Tobysdinnertheatre.com.